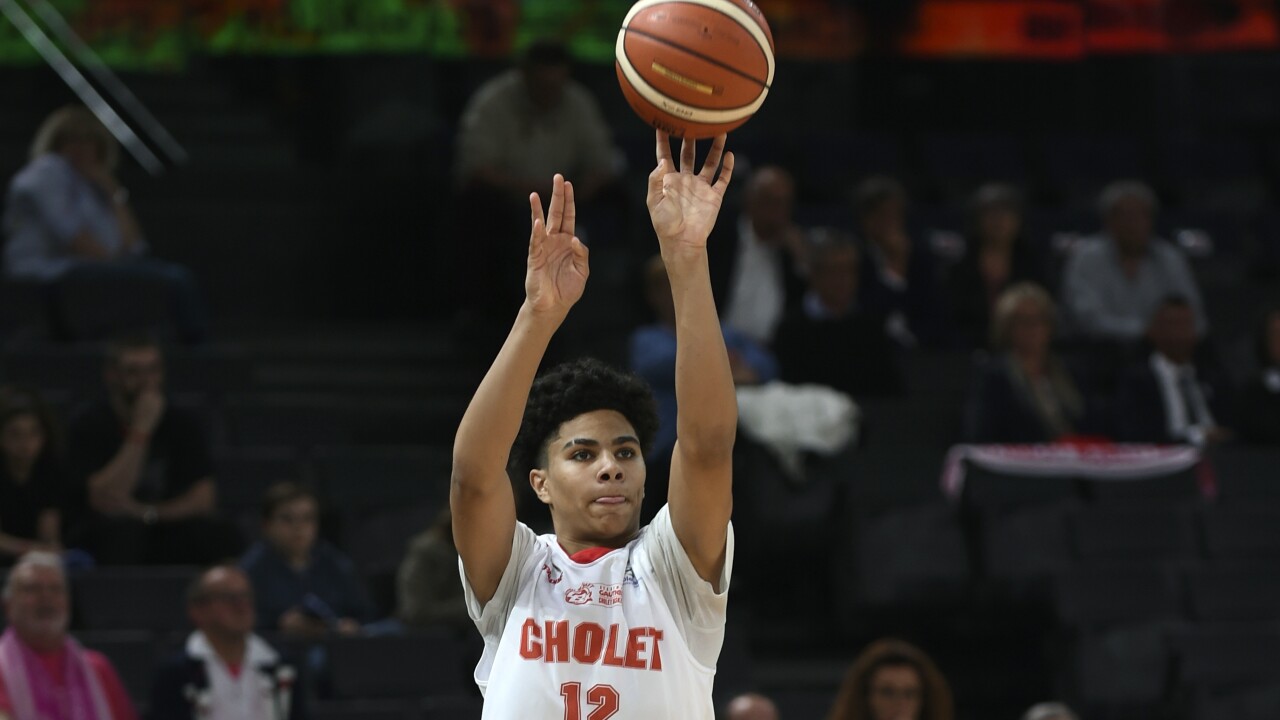 He is 19 years old and played most recently with Ratiopharm Ulm of the Basketball Bundesliga (BBL). Born in Lakeland, Florida, Hayes grew up in France because his father was playing professional basketball overseas. He has lived overseas most of his life.

Hayes is 6'5" and regarded as a playmaker. He was one of the youngest prospects in the draft.

Detroit's only point guard on the current roster is Derrick Rose. Hayes said he grew up admiring Rose.

New general manager Troy Weaver has not wasted time in trying to reshape the Pistons. He traded away Bruce Brown, acquired the 16th overall pick and Trevor Ariza for a future protected pick, and picked Hayes with the No. 7 overall selection.