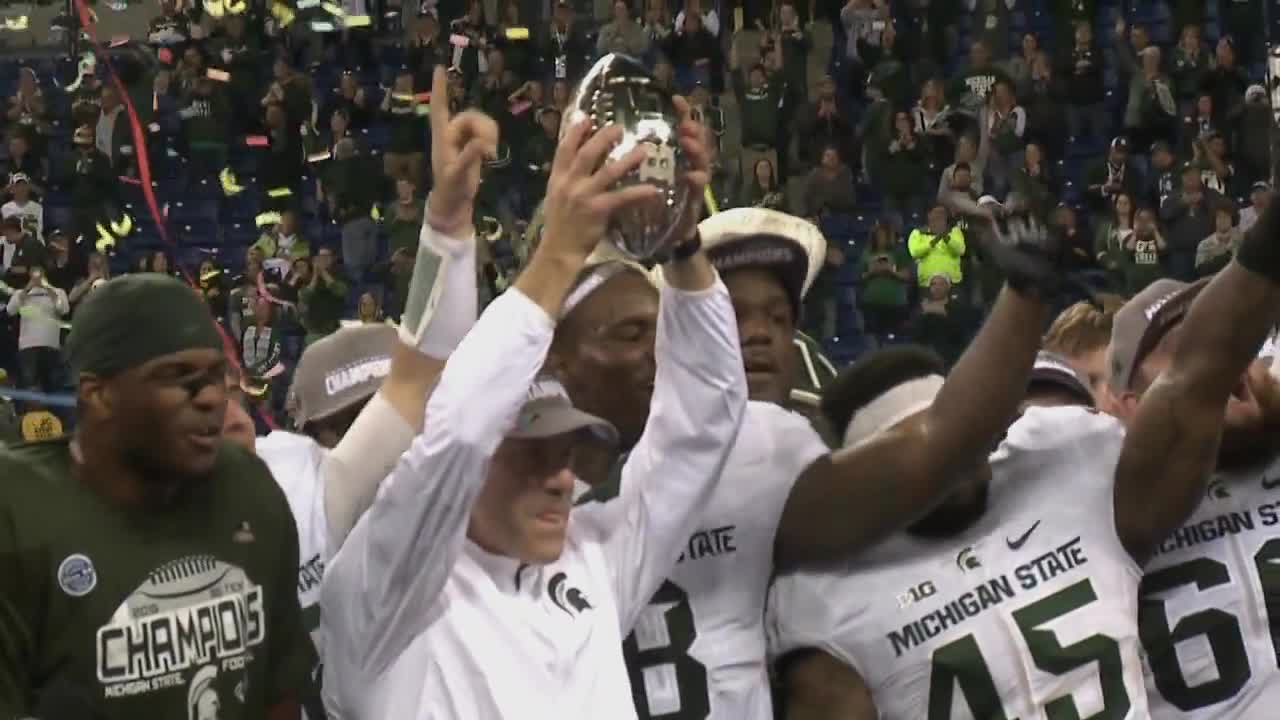 After 13 seasons and 114 wins, Mark Dantonio is done as Michigan State football coach

Dantonio was hired in 2007 and has led MSU to a 114-57 record over the course of 13 seasons. He is the winningest coach in program history.

“This job has always been a 24/7, 365 day-a-year position. There is no down time and it is filled with the demands and challenges of managing games, players, coaches, recruits, donors, staff, media, an enthusiastic fan base and competition at the very highest level,” Dantonio said in a tweeted letter. “I will miss it all but feel the sacrifices that I have made away from my family must now become my priority at this time in my life.”

To all Spartans: Thank you for everything. You have truly helped my dreams come true. pic.twitter.com/uKkubvp1cW

Dantonio says in the letter that he plans to stay in the athletic department in a role involving special projects, primarily helping players “transition to their next challenges.”