Raiders are hosting for the 2nd straight year 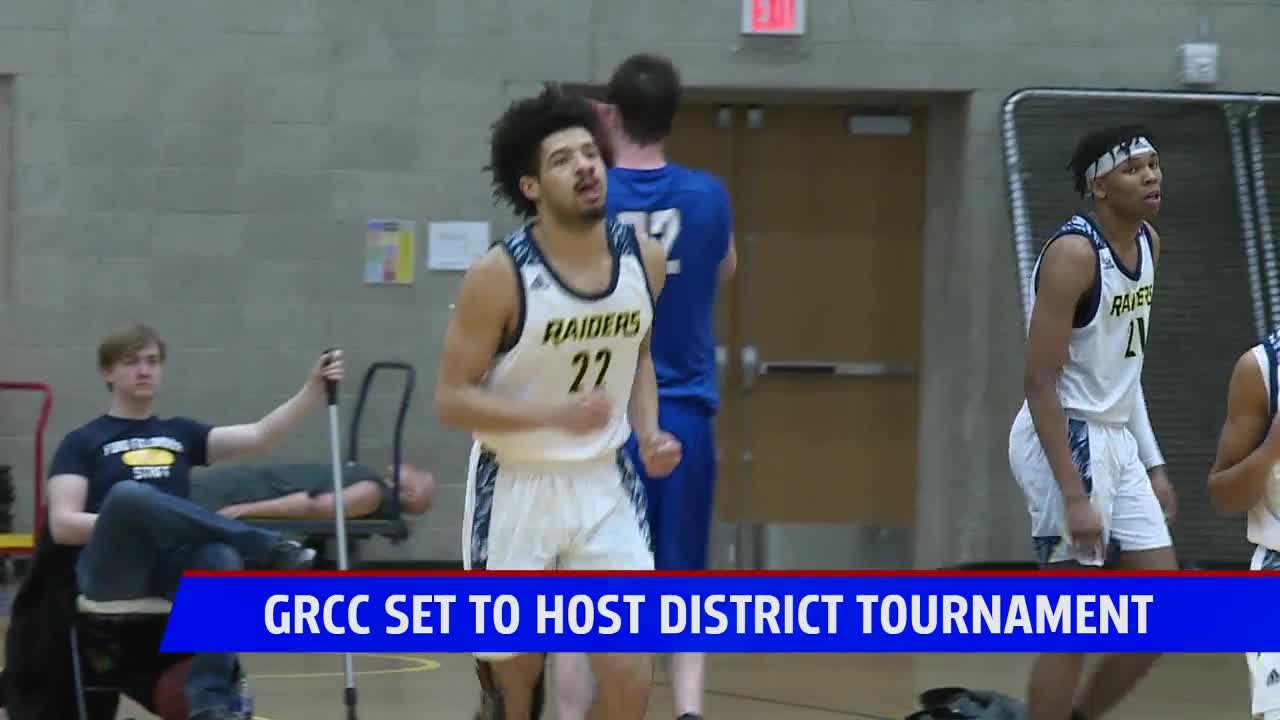 GRCC's men's and women's team will both participate

The Raider men are the six seed and take on Ancilla Friday at 1 p.m..

"For all of our guys, nobody on our roster has been here before and played in this tournament so I think they are excited," first year head coach Jeff Bauer said. " I think at this time of the year the teams that win in March are the teams that just want to win, you kind of throw talent out the window, you throw experience a little bit out the window, it is just the teams that want to get it done and keep playing. I think the past two weeks we have been playing well and hopefully we can keep that fire in our belly."

The GRCC women have won seven of their last eight games and are the four seed taking on top seed Muskegon Community College at 3 p.m. on Thursday.

"Anytime you can play at home, especially this building it is going to give you a boost," fourth year head coach David Glazier said. "It is a deep gym it is kind of like, I grew up here, playing at Kentwood or anywhere that has that dark background it can come into play but just being at home and not having to travel lets the girls stay in the normal routine and makes it a much better experience in my opinion."