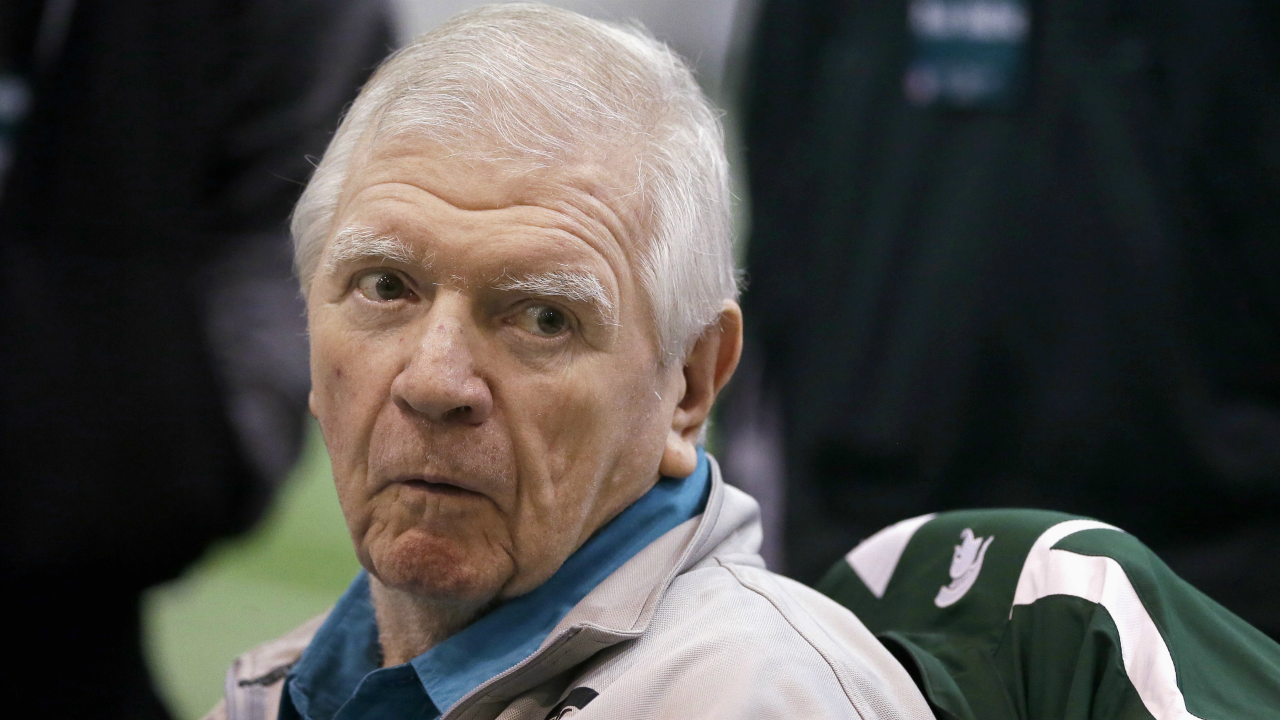 Perles was the head football coach at MSU from 1983-1994, leading the Spartans to two Big Ten titles and seven bowl game appearances. The 1987 Big Ten championship team finished No. 8 after defeating USC in the Rose Bowl.

Perles graduated from the school in 1960 and earned a master’s degree in educational administration in 1961.