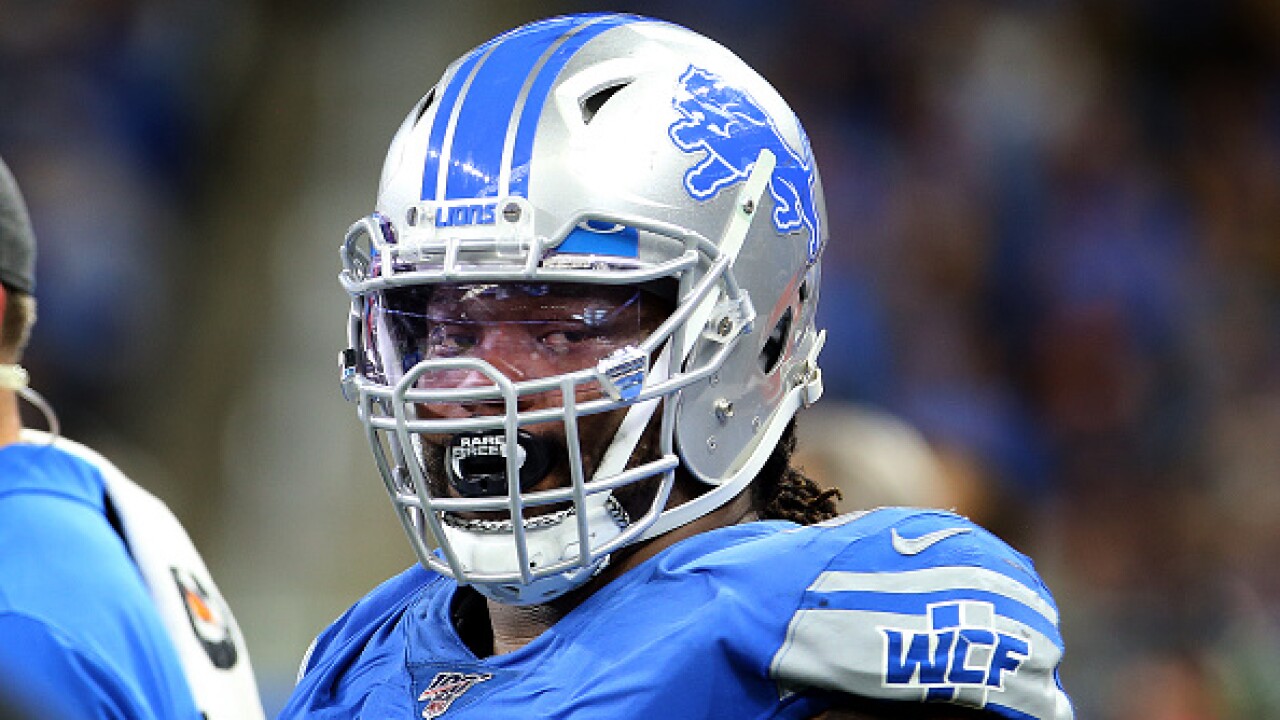 The Lions announced the move Tuesday, less than a year after signing him to an $11 million, one-year contract extension. He went into the 2019 season with two years years left on the $46 million contract he signed with the New York Giants.

Harrison started in 15 games last season, but had a career-low 49 tackles and two sacks for the three-win Lions. Detroit acquired Harrison from the Giants in the middle of the 2018 season for a fifth-round draft pick. The 31-year-old Harrison was a 2016 All-Pro selection.