Visser was mic'd up for the Hudsonville game 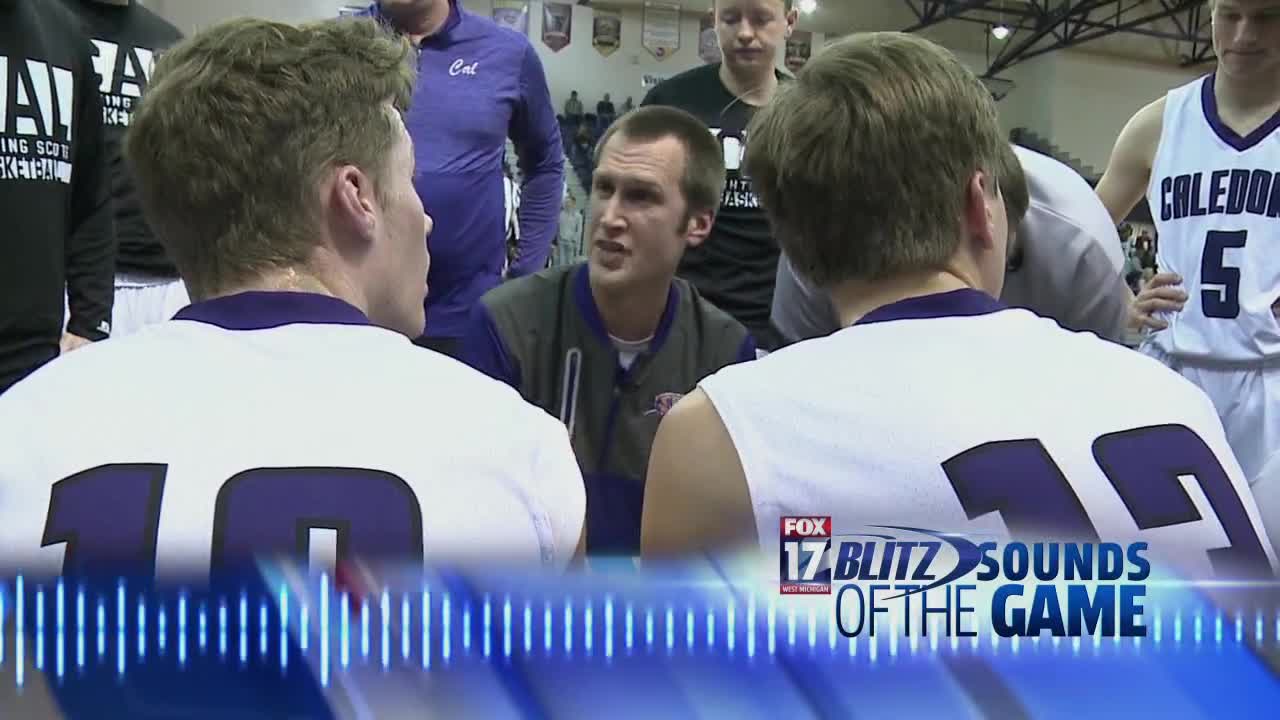 CALEDONIA, Mich. — Caledonia boys basketball coach Phil Visser is featured in this week's Sounds of the game, he wore a microphone for the first half of the Fighting Scots game against Hudsonville on February 7th.

Caledonia (4-4, 8-6) has already won more OK Red games this season than it did in the first three season in the league combined.