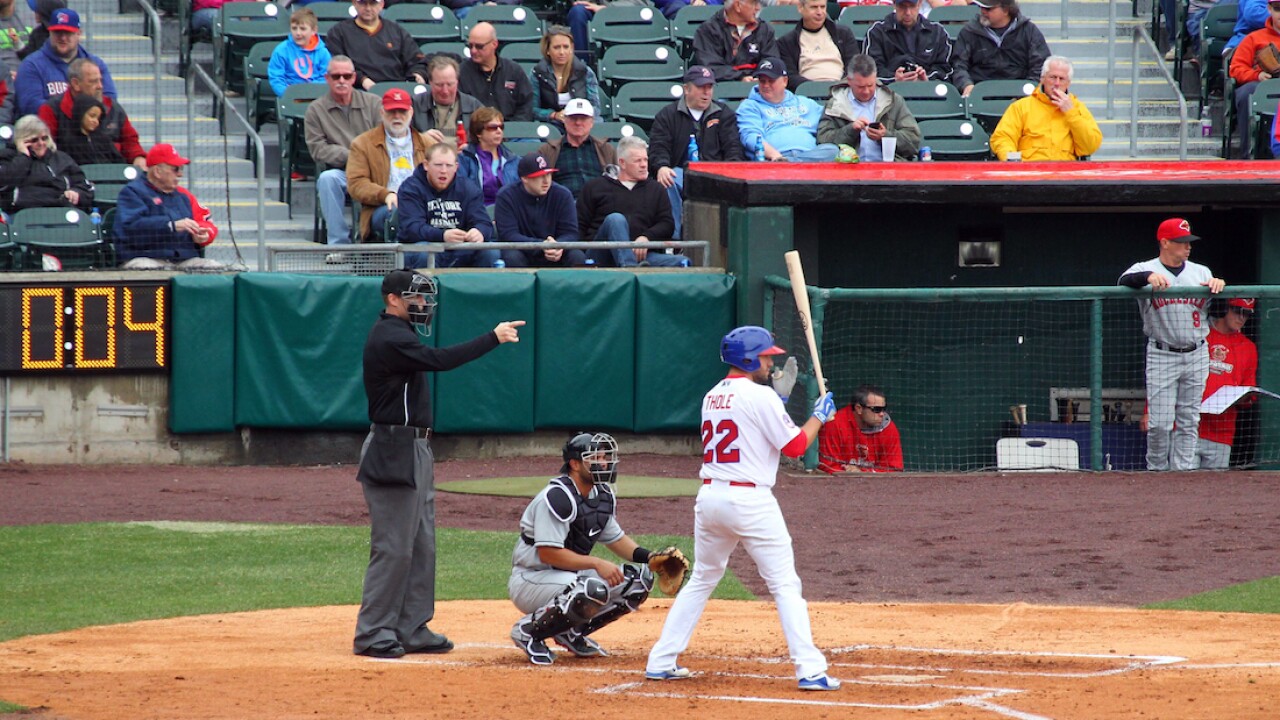 TORONTO (AP) — The displaced Toronto Blue Jays will play in Buffalo, New York, this year amid the pandemic.

The team had looked for a major league park after the Canadian government declined to allow it to play in Toronto but was unsuccessful in securing a site.

Pennsylvania Department of Health wouldn't allow them to play at PNC Park in Pittsburgh on Wednesday.

The Blue Jays say the greater part of their home schedule will be at Sahlen Field in Buffalo, home of the club's Triple-A affiliate.

“We are extremely grateful to have a home in Buffalo this season, thanks to the openness, creativity, and partnership of the Buffalo Bisons, Major League Baseball and Blue Jays staff, who have worked tirelessly to prepare us for games at Sahlen Field,” said club president and CEO Mark Shapiro in a statement. “This process has no doubt tested our team’s resilience, but our players and staff refuse to make excuses – we are determined to take the field on Opening Day today, and for the coming months, with the same intensity and competitiveness that our fans expect.”

The Blue Jays' first game in Buffalo will be either on July 31 against the Phillies or on Aug. 11 against the Marlins.