Blitz preview: 2nd round of the playoffs 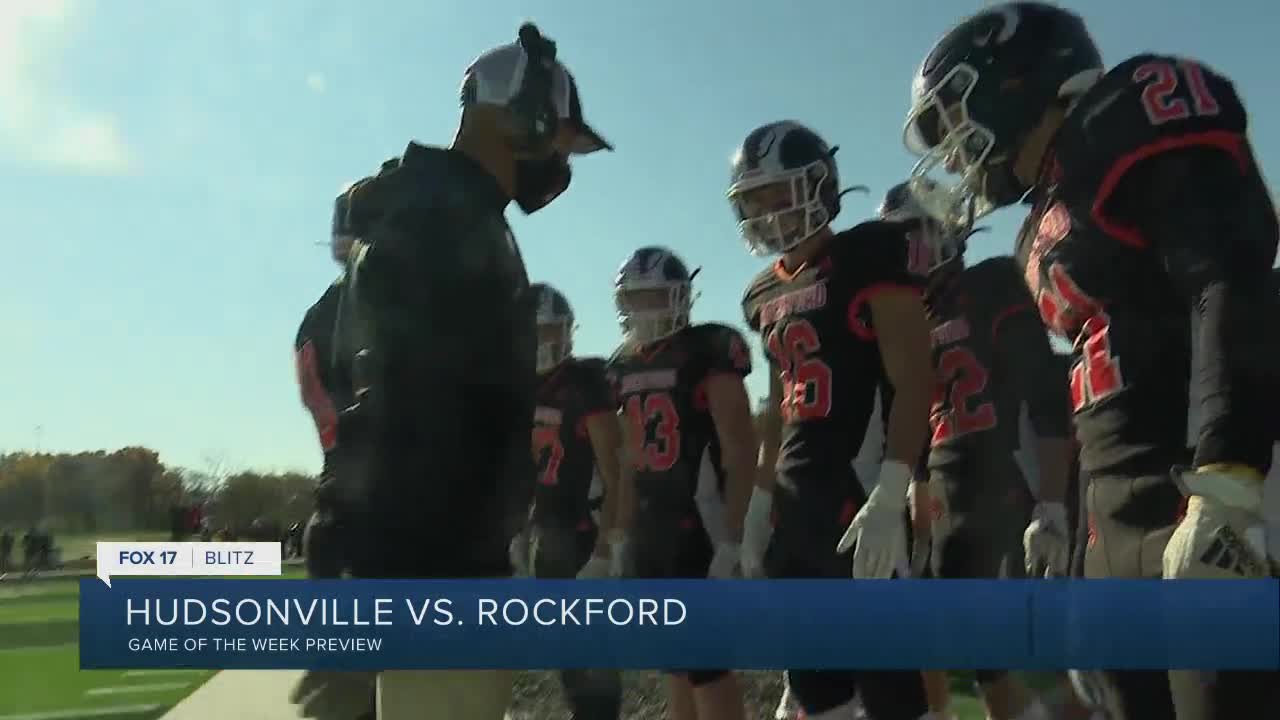 (FOX 17) — The season finale of the Blitz airs this Friday at 10:45 with the second round of the playoffs. Here are some of the matchups we are attempting to cover:

The schools did not meet during the regular season. They did meet in the playoffs five times from 2013 to 2018 with Rams winning three times.

This will be the 3rd postseason meeting between the schools in the last four seasons, they split the other two.

Both teams pulled off upsets in the first round. The former OK White foes haven't met in the playoffs since 2007 and 2008, both Red Arrow victories.

The Southwest Michigan Athletic Conference rivals did not play during the regular season, in fact they haven't met since week one in 2017. The Spartans have won 5 of the last 6 in the series including both playoff matchups in 2013 and 2014.

This will be the first game between the Dutch and the Pioneers since they played twice in 2011 with Holland winning the regular season game and EGR winning the playoff meeting.

First meeting between the Broncos and Vikings since the 2006 district final that Coopersville won on its way to the division 4 state championship game. They also met in the postseason in 2003 with Whitehall winning.

This is a CSAA Gold rematch from the first game of the season that the Tigers won 7-6. The Vikings are one of only two 8-seeds in the entire state to win a game last week.

This will be the third playoff meeting between the schools, with CC winning the previous games in 2003 and 2017.

This will be the 6th postseason meeting in the last 11 years between the schools which includes the 2012 division 5 state championship game that the Raiders won, 12-9. The Falcons have won the other 4 playoff matchups.

This a rematch from two weeks ago that the Eagles won 33-7 at the home of the Panthers. Scholcraft has won its last 16 games against Delton including their 2018 playoff game.

This is rematch from a September 25th Bulldogs win, 14-8. It was the only game Centreville has played this season that was decided by fewer than 29 points.