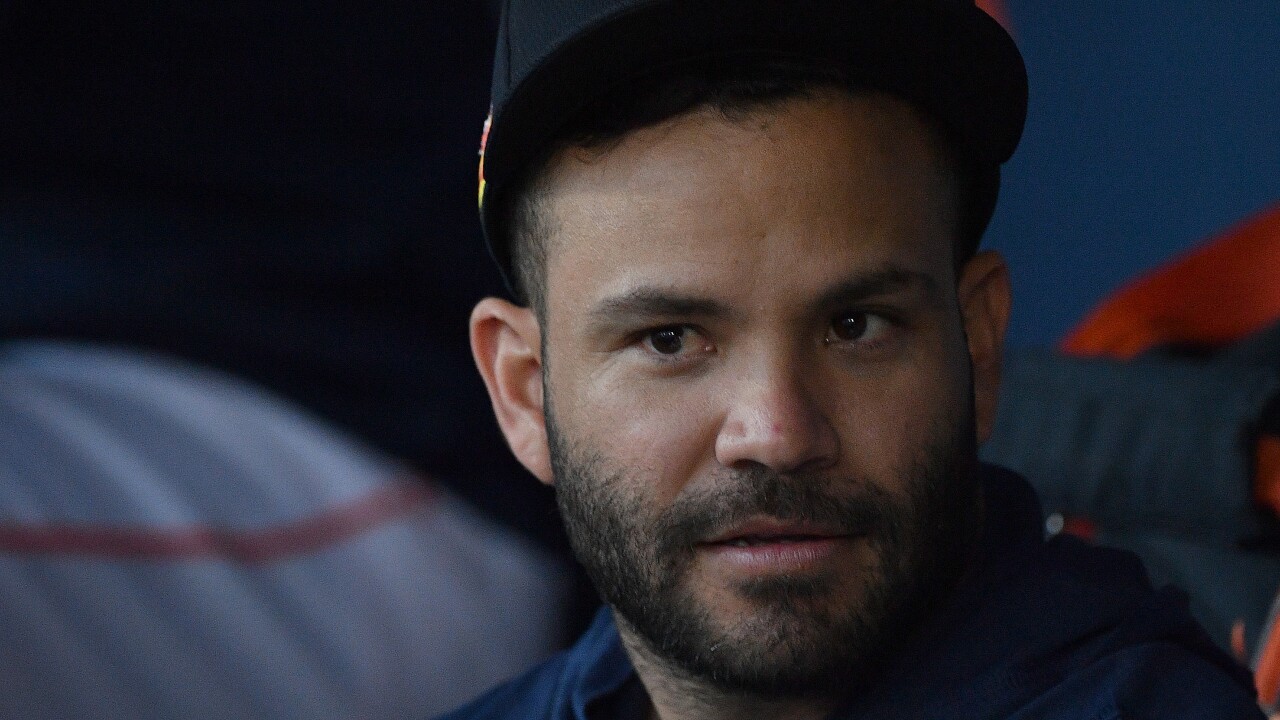 LAKELAND, Fla. (AP) -- Jose Altuve was booed lustily, called a cheater and even plunked with a pitch.

Still, the Houston Astros second baseman insisted he tuned out hecklers and just played baseball when he and three teammates also implicated in the sign-stealing scandal that's rocked the game made their spring debut against the Detroit Tigers.

Altuve took a third called strike to a round of cheers in his first at-bat. He hit a crowd-quieting RBI double into the left-field corner his next time up. Later, he showed no signs of being upset when he was grazed in the foot by a pitch.