My Rebound: Republicans and Democrats, here we go again! 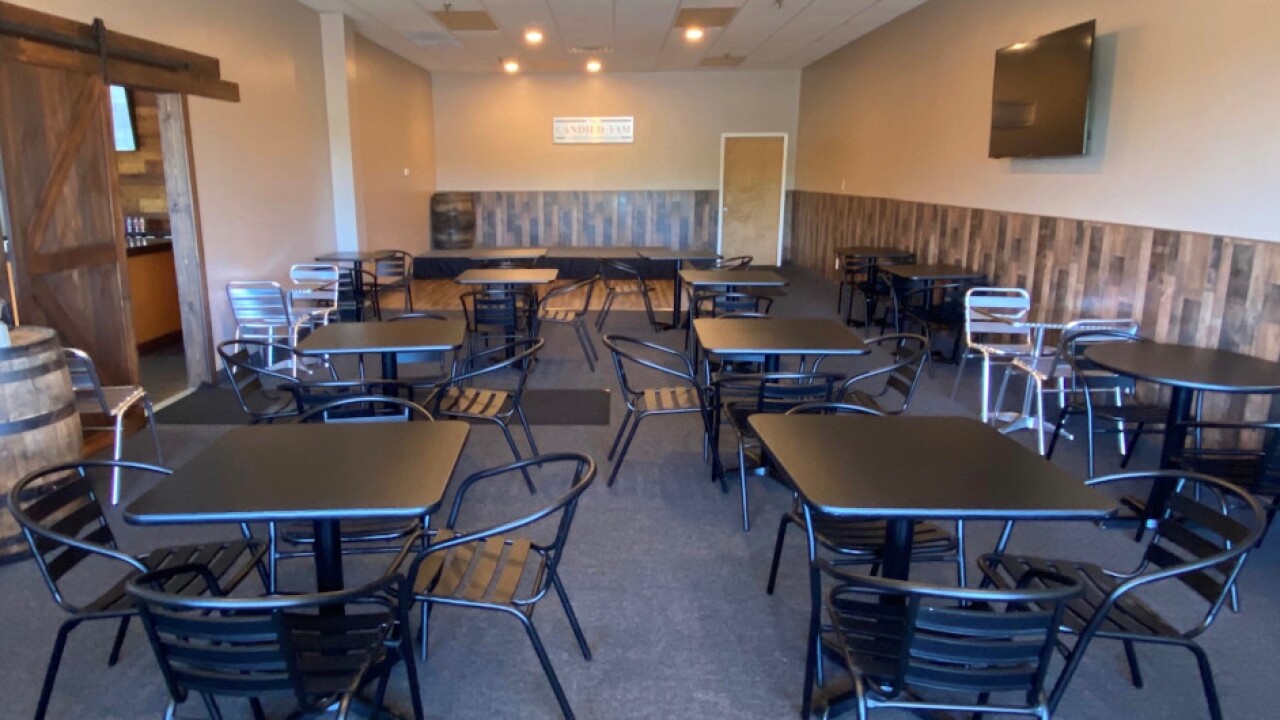 A look at The Candied Yam's dining room in the week after the state allowed restaurants to resume dine-in service. 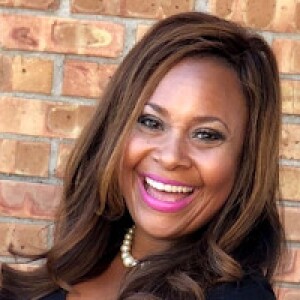 The Candied Yam started off small. We were in one suite.

We essentially had a kitchen with a restroom for team members, a wall that divided the space with a counter, another bathroom for the customers and a very small lobby space. We were originally coined as a take out restaurant. I decided to add picnic tables, six of them. I thought just maybe some customers did not want to take this delicious delightful Southern cuisine home so why not have the opportunity for them to sit down communal style. Plus I personally love when people are able to sit together and meet new people through experiences. Well, that was what I wanted and some customers too. But it pose challenges of course. Some people wanted to pick who they sit by or wanted to move those big purses out of the way because they took up seating - they simply didn’t like people in their space. Remember I’m a space invader! It was what I could afford at the time. I am not into impressing people by spending more money than what I have. As I started to understand my customers and seen my seniors not being able to eat because of the arthritic legs that could not swing over the picnic table, and saddened my handicapped customers who had to always sit wheelchairs at the end of the table but it wasn’t as comfortable as it could’ve been, I started thinking what else could I do?

After two years of a pretty decent business model, I decided to knock down the wall between The Candied Yam and another empty space. I saw a vision of customers of all walks of life, all races, all political parties young old coming together to dine to eat our delicious delightful southern cuisine. I built a small stage in front so that musicians and poets and comedians and others who wanted to entertain could do so. I even added a small dance floor. Ha! We have actually had quite a few VIP celebrities, sports figures and entertainers grace our doors. It’s an honor and make me feel special, especially when they rave about the food and then are kind enough to take a photo with my team. But, I must admit I consider MY TRUE VIP’S AS MY EVERY DAY CUSTOMERS! They are the ones that keep us going.

Now my space had a side for sit down customers. I am very proud to report that the space has been used for so many things like baby showers, bridal rehearsals, business meetings, birthday celebrations, church groups and many other special occasions. I truly like to pride ourselves on the many memories that have been made in the space for such a variety of groups. Another type of group that we hosts are political ones. Yep. Political from BOTH sides. We have somehow become a place where not all but many people feel comfortable enough to have meetings. At least 2 times a week or more you will see 2 Democrats meeting at breakfast to discuss whatever the topic might be. The next day 2 Republicans meeting for a lunch to discuss whatever topic might be. And this might be a shocker, but sometimes we see some Democrats AND some Republicans eating TOGETHER. They are actually meeting and breaking bread .... together - without arguing. I am proud to have an environment that fosters and encourages this. I love that. So what does that have to do with Gerald R. Ford?

Well when the pandemic hit, restaurants had to close their dining spaces. Closed as in no one could sit or dine in the space. Meaning a huge lost of revenue that was associated with people sitting in those spaces. It also meant that the groups that I enjoyed helping to create memories with were no more. This past week we gladly welcomed our very first group back into our space - The Gerald R. Ford Republican Women's Club. President Kelli Saunders also allowed me to be the guest speaker as President of the Frederick Douglass Foundation of Michigan and owner of The Candied Yam. Under Saunders leadership, she has been faithful to empower women and create and foster an open and welcoming environment; giving back to the community that former Gerald R. Ford and his family loved.

President Ford is the only person to have served as both vice president and president without being elected to either office by the Electoral College. His moderate views on various social issues increasingly put him at odds with conservative members of his party.

But he was his own man. The fact I admire most about him was not his politics but rather the integrity he showed when Georgia Tech was visiting Ann Arbor for a game against the Wolverines, he (Ford) would ONLY play on the condition that Michigan's only African-American player, Willis Ward, be allowed to play as well. Ward was Ford's roommate on road trips. Ford’s efforts to end racial discrimination before and during his Presidency are documented, but not highlighted enough. His pardon of Nixon leaves the biggest shadow. Throughout his years in Congress, he was active in formulating, and voted for every major piece of legislation aimed at ending discrimination based on race, from the Civil Rights Bills of the 1950's; to the Civil Rights Act of 1964 and the Voting Rights Act of 1965; and extensions and strengthening of these and other Acts through the 1970's. In August, 1974, President Ford signed legislation amending the Voting Rights Act of 1965, extending the temporary provisions of the Act for seven years and expanding coverage of the Act to language-minority citizens.

I am so proud to be able to create memories in my restaurant again, especially when they include kind hearted persons who choose to carry a legacy of the past into the bright future.