My Rebound: Moving forward with passion 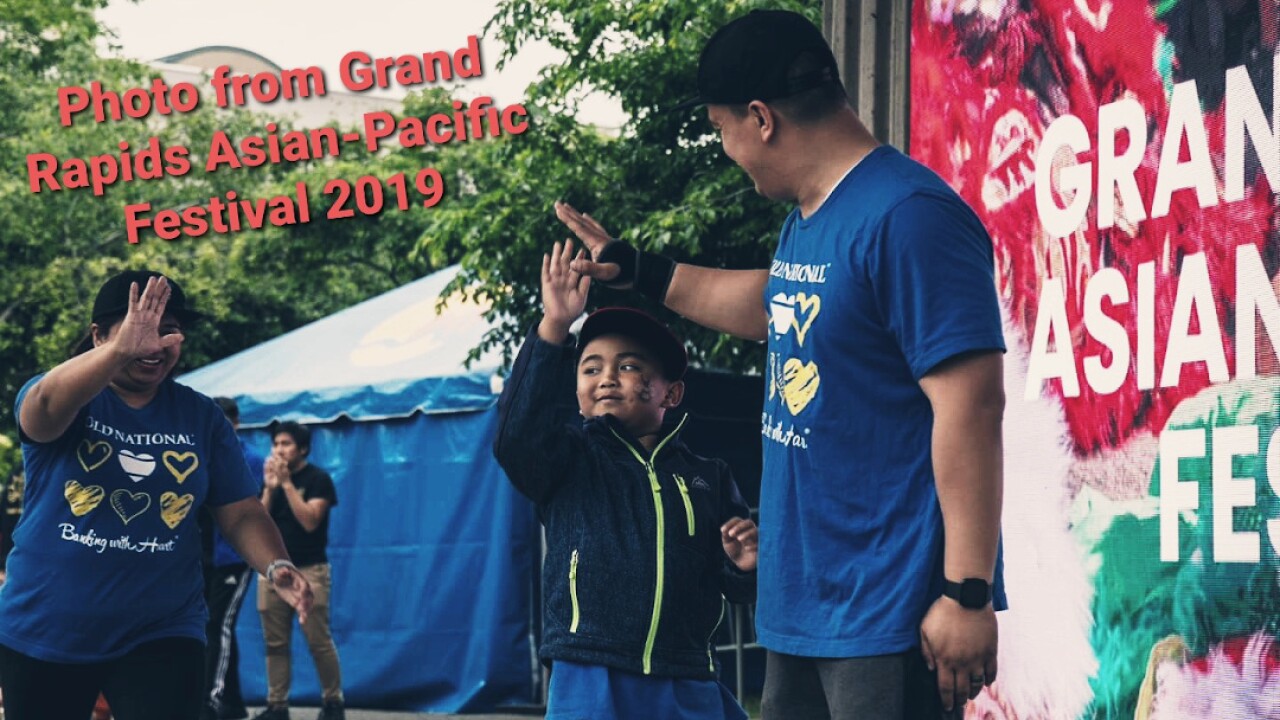 Ace and his son at the Grand Rapids Asian-Pacific Festival. 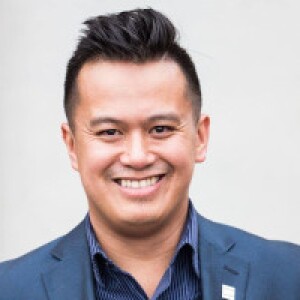 The Grand Rapids Asian-Pacific Festival (GRAPF) has been a passion project since its inception in 2016. It started on night when my wife and I were driving down the road after going to a festival, and looked at our son riding in the back seat. We both suddenly realized that the Asian community does not have it’s own celebration.

My wife Jackie and I decided that we could either keep complaining about it or make something happen. The Asian-Pacific Islander community is a large and diverse mixture of ethnicities and represents over 20 different countries. As a group we have a lot of common ties but also many big differences. I started circulating the idea of one unified event where we could all celebrate our roots. It didn’t seem to make sense at first to picture our son sharing his Filipino heritage alongside, say, a Japanese sumo wrestler and a Bangladeshi dancer, but that was where I was headed.

I remember walking on the blue bridge with my friend Kavy in August that year, and her words of encouragement. As I began canvassing for support I had long discussions about my ideas with my friend Adam, who ran the Polish Festival. In a meeting with the Grand Valley Asian Student Union, I found future leaders and good friends, like Theresa Tran who became our festival director. The first festival was a great celebration and I connected with many wonderful people in our community. One of our first vendors, Mai Thao, has served since then as our Chief Operations Officer. And the whole time, Jackie kept encouraging me that what I was doing was needed and would be meaningful to our family and to our community.

Fast forward to 2020, as the planning committees began stumbling over so many questions--how do we go forward in a pandemic? How do we keep people safe? GRAPF would have been celebrating our 4th anniversary this summer, but instead I found myself meeting with Theresa and Mai to make tough decisions as things quickly began changing. I cried as we had to announce the cancellation of the Festival.

Then a month later an inspiration came to the team. Theresa called me excitedly from her car, where she was waiting in a line to buy an elephant ear. Could we do the festival drive-thru style?

It's been a whole new ballgame planning events during the pandemic. There’s a fine line between safety and how to move forward. As the idea of a street food drive-thru began to take shape we also discussed Redd’s role in the festival this year, now that he is getting bigger. He was eager to be a part of the team. We want to help shape him to be whoever he wants to be by keeping focused on possibilities as we try to move forward.

Jackie and I decided, again, that we could either keep complaining about things or make something happen. Our community’s small businesses were hurting, and many have closed their doors. We needed something to excite our emotions and help us all begin navigating this new normal. The passion project was still alive.