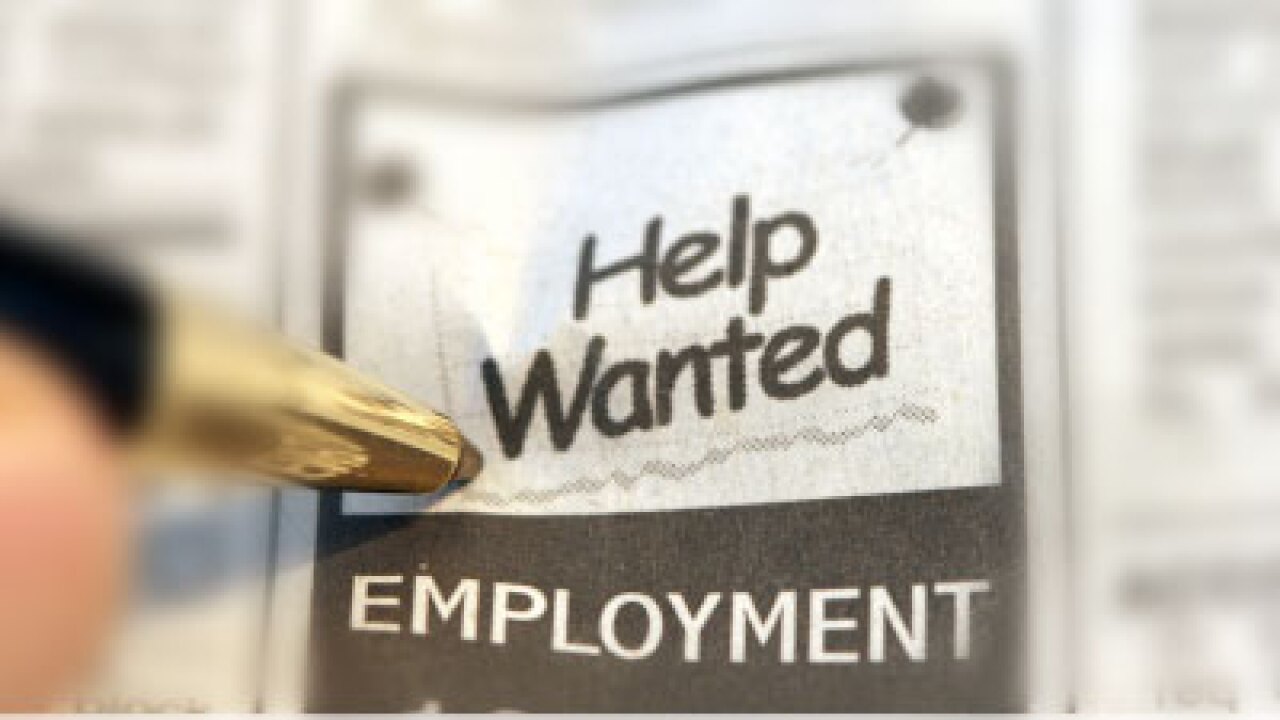 The state’s unemployment rate stayed at 8.7 percent last month, the same as it was in July, according to data released Wednesday by the Michigan Department of Technology, Management and Budget.

The total number of people employed went up by 93,000, while the number of unemployed inched up by 7,000.

The state workforce rose by 99,000 over the month.

“Recalls of laid-off workers continued in Michigan in August, but at a slower pace than in the last few months,” said Jason Palmer, director of the Bureau of Labor Market Information and Strategic Initiatives. “Total payroll jobs rose by 55,000 in August, well below the average advance of 180,000 per month from May through July.”