Michigan teen in limbo with no license or registration 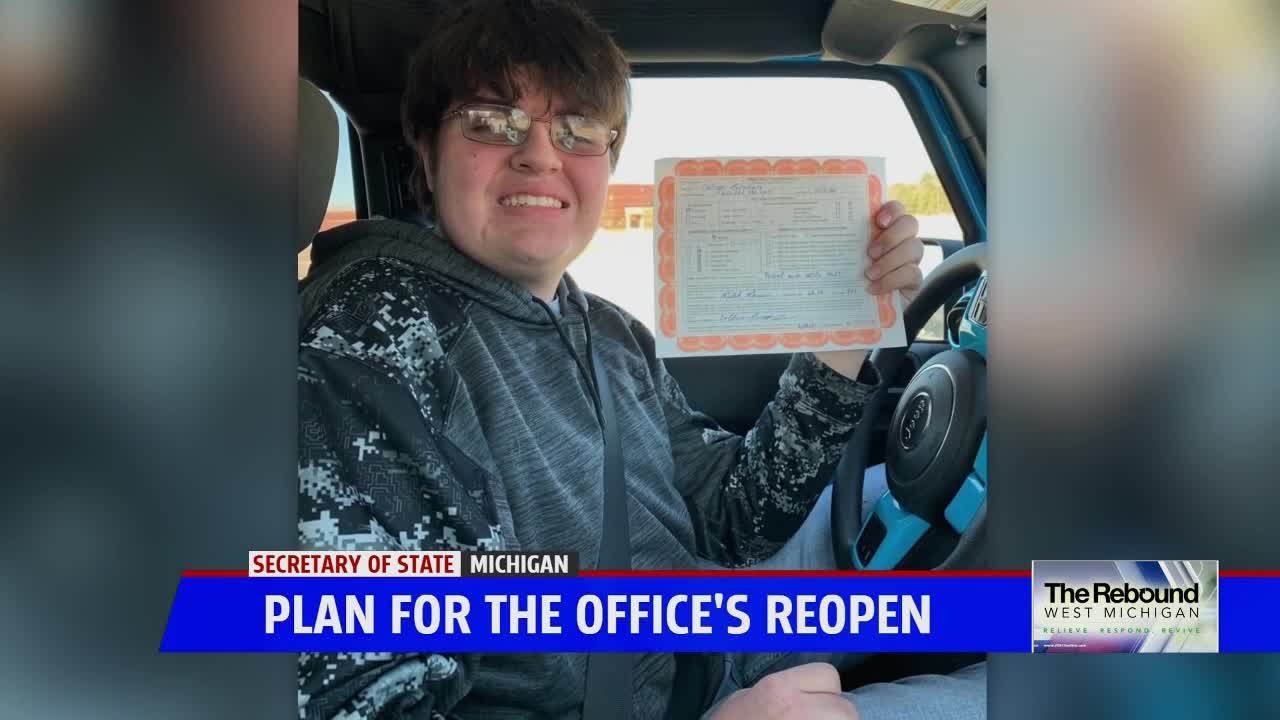 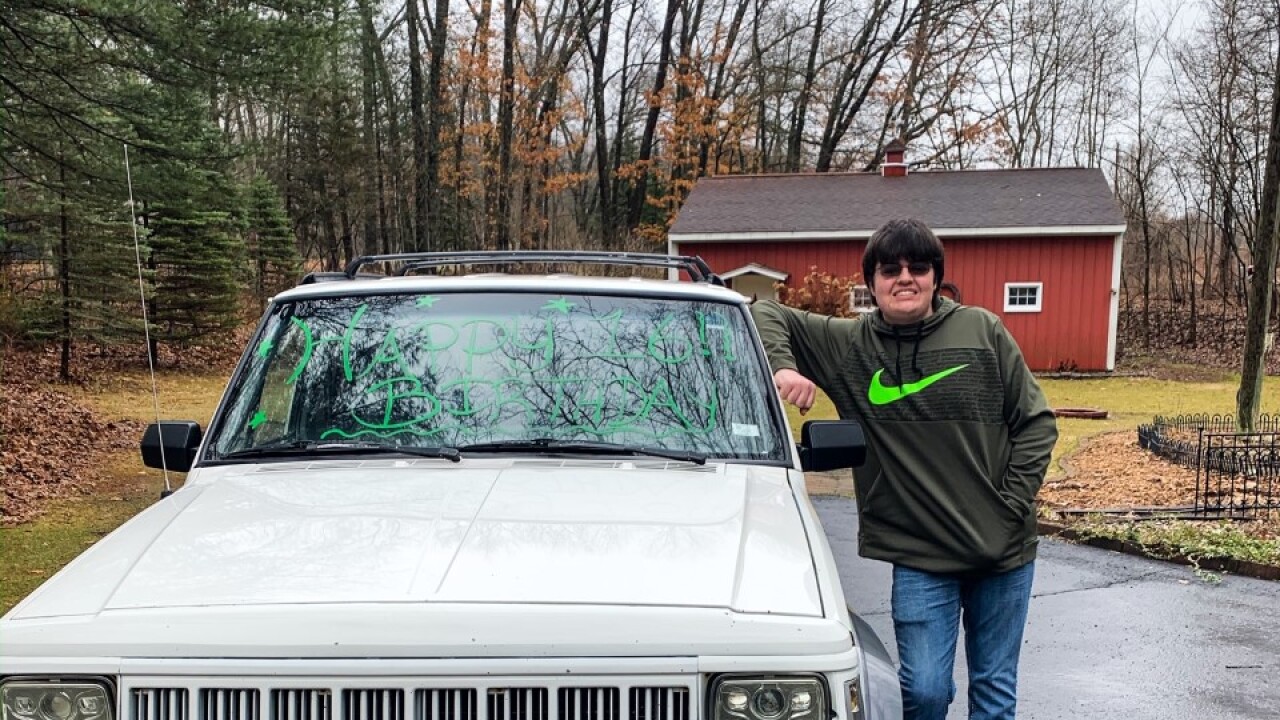 VESTABURG, Mich. — From first time drivers to new car owners, thousands across the state are still waiting for the Secretary of State's office to open.

That's because the services they need are not online.

Right now there's still no date or timeline for when the offices will reopen but when they do it will be by appointment only.

“It’s hard because I haven’t left the house in over a month," said Colton Purchase of Vestaburg.

The 16-year-old says he's ready to drive. His parents bought him a 1996 Jeep Cherokee the day before the governor shut the state down. But because the state offices are closed he cannot get a license or registration.

“It just sucks because I’d like to be able to go to the grocery store to get groceries for my family or something even things like that," said Colton.

He says he's already gone through the proper classes and completed the coursework, but so far all four of his appointments have been canceled.

“It just sucks because I went through all the hoops so I could get my license right when I turned 16," he said.

Colton's mom Jamie is immune-compromised so they understand the order for safety.

But after two months cooped up at home, he's ready to explore.

“It’s frustrating," said Colton's mom. "He went through all that he went through. The driver’s training last year, got all his hours in, made sure his night hours were good. It's just a letdown for that milestone birthday. We live in a rural area so any independence comes with a driver’s license.”

The Secretary of State's Office is sympathetic with his position.

"At this time there’s nothing we can do other than we understand it’s a frustrating situation for people and we’re appreciative of patience," said SOS Spokesman Jake Rollow.

He tells FOX 17 that 50% of office visits, like expired registrations and licenses, can be done online.

There are also emergency visits available and more than 1,400 have already been processed.

“And so those are in-person they’re just for like, medical personnel, food truck drivers things like that," said Rollow, "people who our society really relies on to keep sustaining life during the crisis."

The governor's order says if you're pulled over, police cannot arrest you for a license or registrations that expired after February 1st, 2020.

That's now in effect through June 30th and includes CDLs.

The deadline for having a REAL ID was also pushed back until October of next year instead of this October.

When things finally open back up Rollow says there will likely be some delays.

"Because we have to go back into the offices we have to make sure that they’re ready for social distancing we have to do all the kinds of work before we can have customers in," said Rollow.

Colton is just ready to finally get what he needs to legally be on the road.

“I’ve been through all of the qualifications," he said. "I’ve passed every single test with flying colors and I just need to spend five minutes in the secretary of state’s office to get a piece of paper saying I’m ok to drive.”

When the offices do open they will not have extra staff but it will be by appointment only.

You can sign up for an appointment by clicking here.

You can also call 888-SOS-MICH with any questions.