Economic expert says infrastructure should be part of next stimulus bill

With new stimulus bill before Congress, one economic expert believes infrastructure should be a part of it. 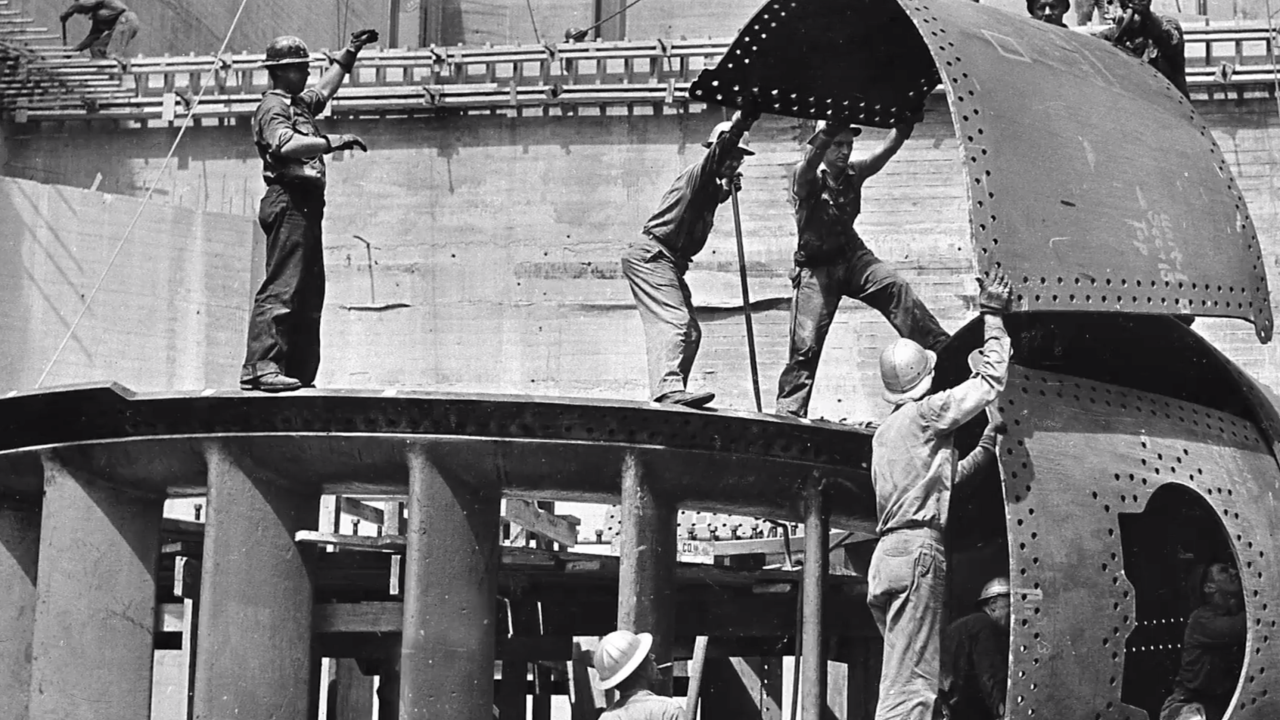 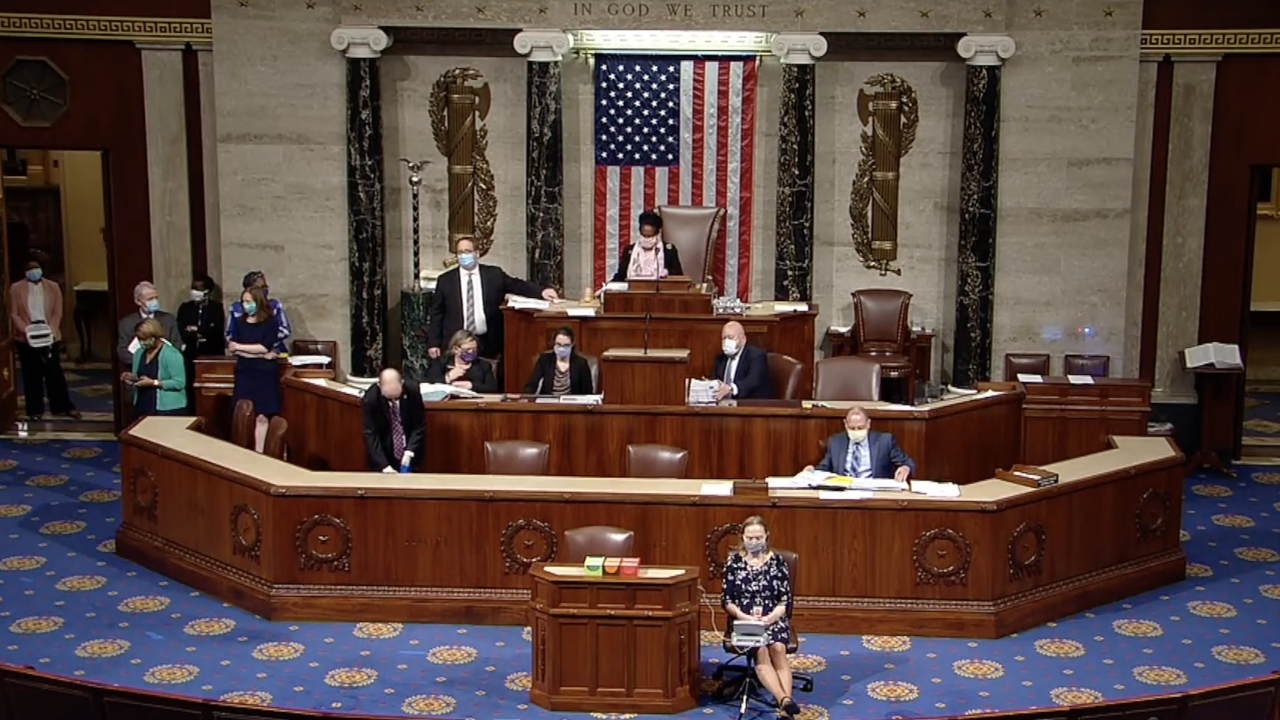 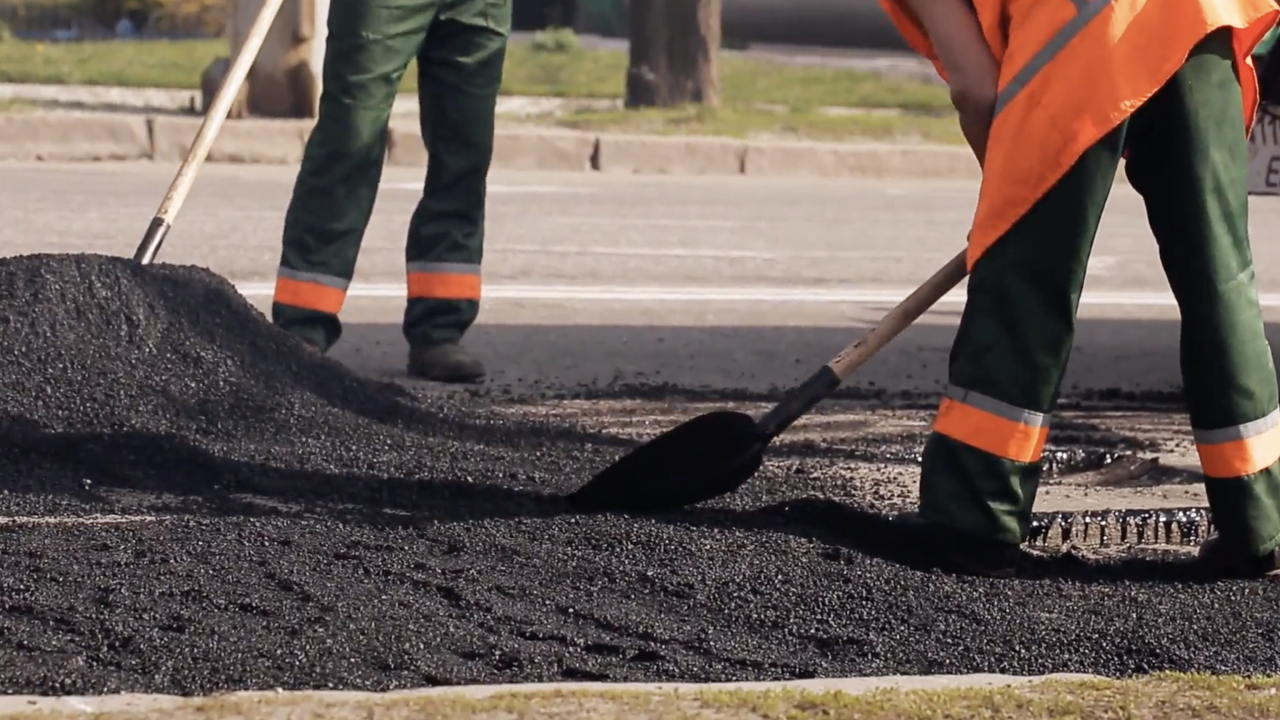 WASHINGTON, D.C. – Even as many states start to reopen for business, the pain of the country’s economic downturn can be felt from coast to coast.

"All I can do is get back to work and hope that they'll come,” said Benjamin Whitmore, who works as a barber, in a business that until recently was closed because it was considered non-essential.

On Capitol Hill, the latest effort to bring more financial relief to America comes in the form of the $3 trillion “HEROES Act.” The House passed the measure last week, but it’s all but certain to go nowhere in the Senate.

So, what’s a government to do?

“When we think about government expenditures, we want to think about spending money efficiently, the right way,” said Jim Angel, a finance professor at Georgetown University, who has been monitoring the government’s coronavirus-related stimulus bills.

The HEROES Act is the fifth such bill and would include an additional $1,200 stimulus payment to all eligible individuals, as well as $1.08 trillion to help cash strapped local and state governments.

If it becomes law, it would be the largest economic stimulus bill ever in American history.

“It will take time for this shock to work its way through the economy and for the unemployment to go away,” Angel said.

That is why, he argues, the government needs to be more targeted in how it spends money in its stimulus bills. His answer: more public works or infrastructure programs, similar to those that sprung up in the 1930s, during the Great Depression.

“When people are unemployed, that is output that is lost forever,” Angel said. “So, the best thing to do is to use this as an opportunity for public works to fix our roads, our bridges, our parks and our infrastructure because that provides lasting benefit.”

Needless to say, it’s not the 1930s and not everyone is cut out for that kind of work. Yet, Angel said there’s more to infrastructure jobs than just construction.

“It isn't just using a shovel,” he said. “Don't forget, you need very expensive machine operators and also don't forget the engineers who have to design the roads and bridges and, of course, don't forget the five thousand lawyers to deal with all the litigation involved. So, there's plenty of work to be done here.”

It’s work that, for now, remains out of reach for tens of millions of Americans.