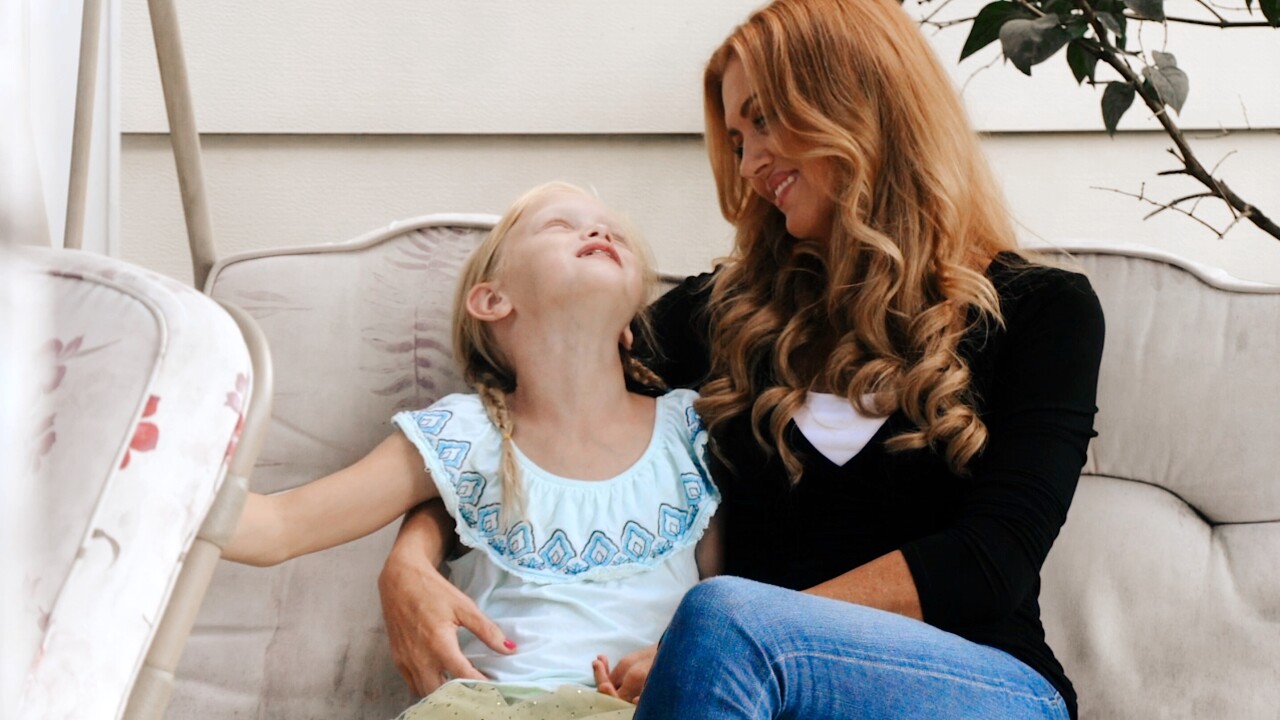 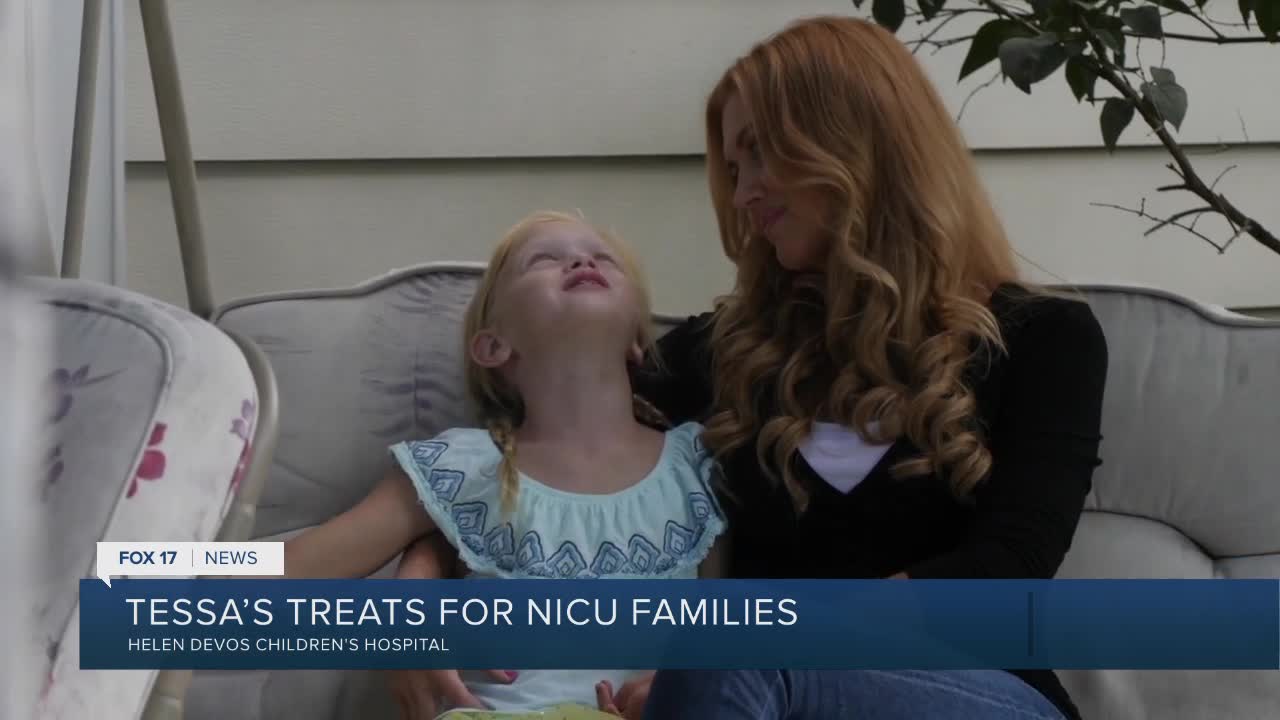 Jamie Bird tells us, "I was having so many problems with my pregnancy."

Jamie and Josh continued with the pregnancy despite the doctor's dire prognosis.

"I think they thought I was crazy for sitting there all summer for a baby that has zero percent chance," recalls Jamie. "I think they kind of thought, you know, you should just stay at home and not spend your whole summer in the hospital. But we knew that we wanted to be as aggressive as possible with her pregnancy and kind of give her every shot that we had."

Sitting on the back porch with Jamie now, we see that giving their baby every possible chance paid off.

Tessa Bird sits with us. She is now 9 years old, healthy, beautiful, hilarious, and thriving.

"When she was born, we were told that people had worked there 30 years and had never seen a baby, just not vented, completely fine, when she was born. And we had prayed so hard for this," says Jamie.

Jamie and Josh decided they wanted to give back, find a way to help families who are struggling, practically living at Helen DeVos Children's Hospital, the way they had.

"The problem was that when I would go there, I would sit in my room all day," Jamie remembers. "I never wanted to leave her ... I didn't want to leave and go get food, or I'd forget my money."

"I'd be I'd be sitting there and thinking, 'Man, I'm starving, but I don't know what to do.' So the thought came for a treat box with complimentary treats for people, so that they could just quick, grab something, and they wouldn't have to leave their babies."

The boxes are called Tessa's Treats.

"We buy treats at Costco," explains Jamie. "We buy a whole bunch of different treats, and then we pack them up individually for the day."

Tessa tells us the boxes include "Snacks like popcorn, Snickers, and candy and stuff."

It's a family effort. Jamie and Josh's two sons also help in the snack delivery process.

The Bird family delivers Tessa's Treats to the family lounge next to the neonatal intensive care unit at Helen DeVos Children's Hospital every time the hospital starts to run low.

To feed more families, the Bird's need more donations. Treats or money, whatever you can give, you can donate at Tessa's Treats the Facebook Page.

Every box laid out will contain not only delicious snacks like, as Tessa says, "Twixes and Hershey bars!"

"I wanted to put something there that gave them a story of hope, that all's not lost," says Jamie. "You know, prayers work! Miracles happen, and we're proof of that."

Tessa tells us that Tessa's Treats is all about: "Just hoping that their babies come alive, and their babies will always have a happy life!"