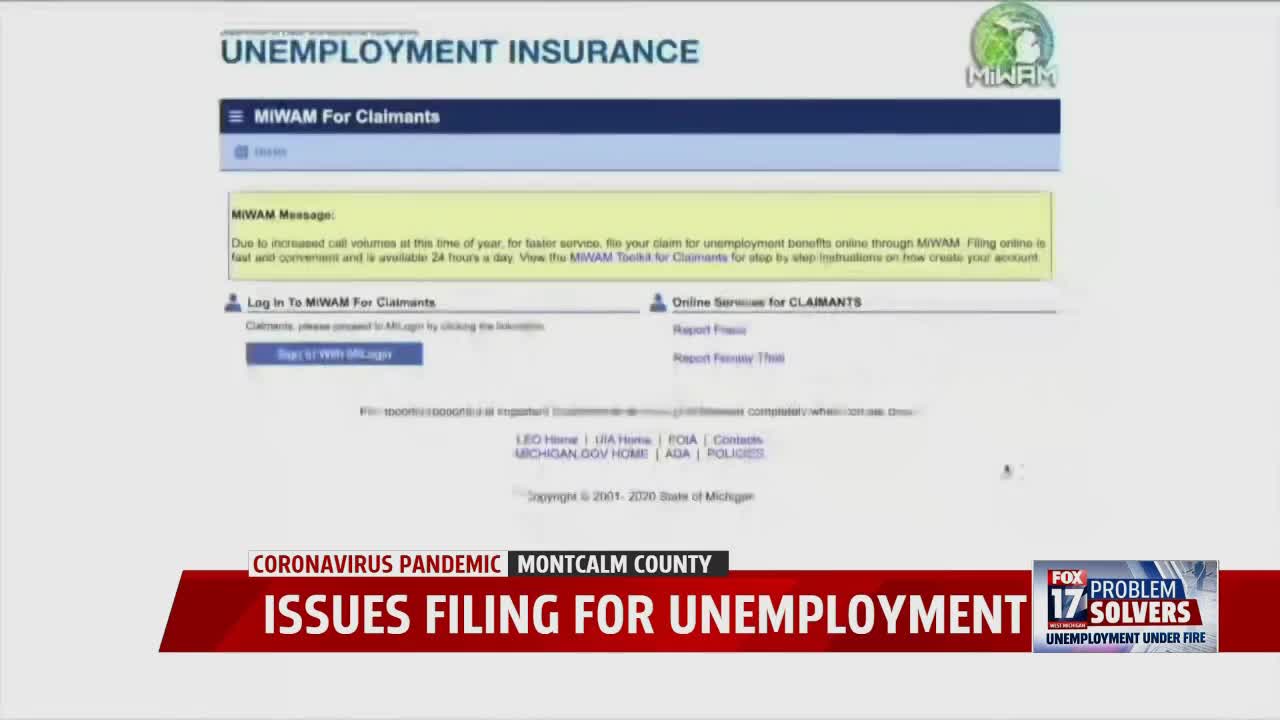 Many are still facing issues while filing for unemployment in Michigan. 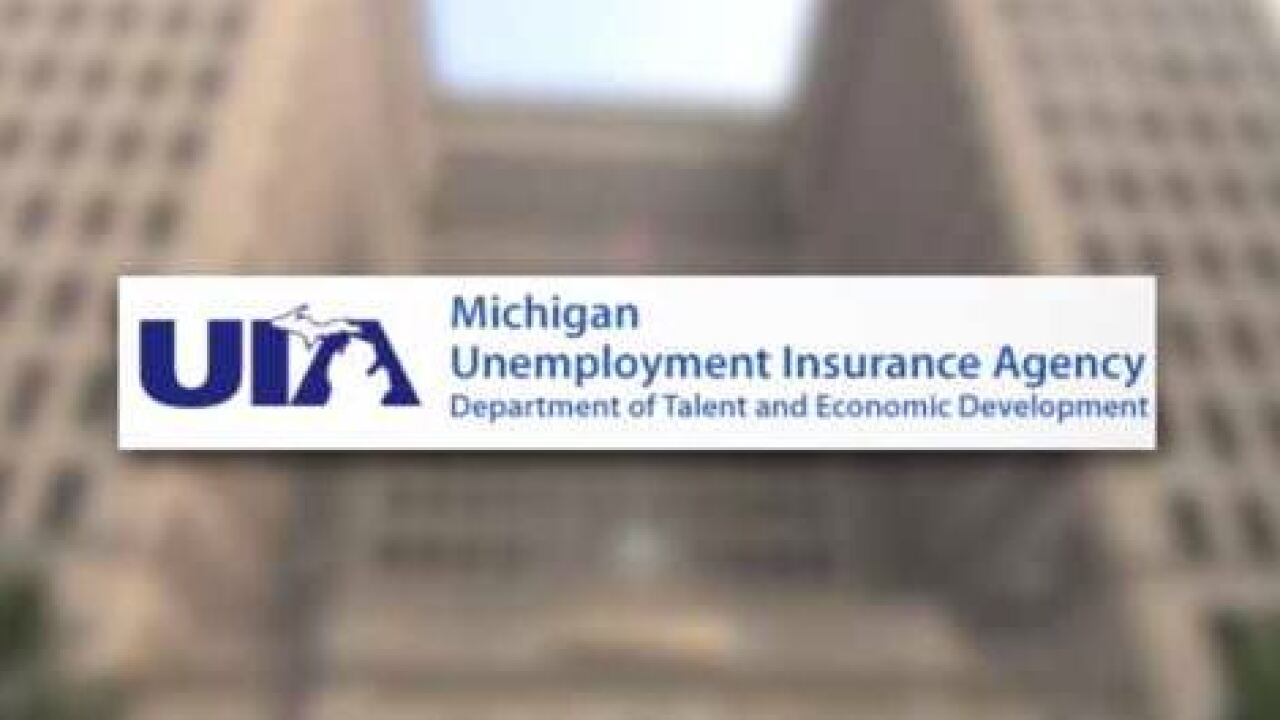 WXMI — We are continuing to hear from people who are running into issues while filing for unemployment.

Right now many people are having problems getting their identity verified and without being able to get a hold of anyone on the phone to help address it, they are now going several weeks without an income.

“I've been working since i was 18. The one time I actually need the help, because the state is shutdown is something entirely out of my control. I can't get help,” Montcalm County Resident Tim VanBlaricum said.

VanBlaricum was laid-off from work in March, he first filed for unemployment that night, but since early April he’s been having trouble getting hold of anyone.

“As you can see I’ve called over 150 times,” VanBlaricum said while showing his phone log.

“In the mail I received something saying that they had trouble verify my identity. So then I sent them email correspondence, off of their website on their little link I added a picture of my social security card and my ID like they asked for and I've been trying to get ahold of them ever since,” he added.

Tim has now gone three weeks without an income, he hasn’t been able to get any update since sending in pictures of his license and social security card.

Spending hours on the phone line and according to him almost 18 hours one night trying to log on the live chat feature, that continued to crash.

Grand Rapids resident Davina Sheard is also having trouble getting unemployment, since receiving the same letter as Tim and sending in photos of her ID cards

“I spent all morning from 9:00 this morning calling and trying to get someone on the live chat and I was on the phone until 4:00 today and never got ahold of anyone,” Sheard said.

Sheard says her case is listed as open due to non-monetary issues.

A lot of this has to do with the state being inundated with calls, we’ve reached out for comment on these type of identity problems specifically, the state just says people need to fax or upload copies of their id cards, when they receive that notice.

The UIA meanwhile promising that everyone who qualifies for benefits, will eventually get them.