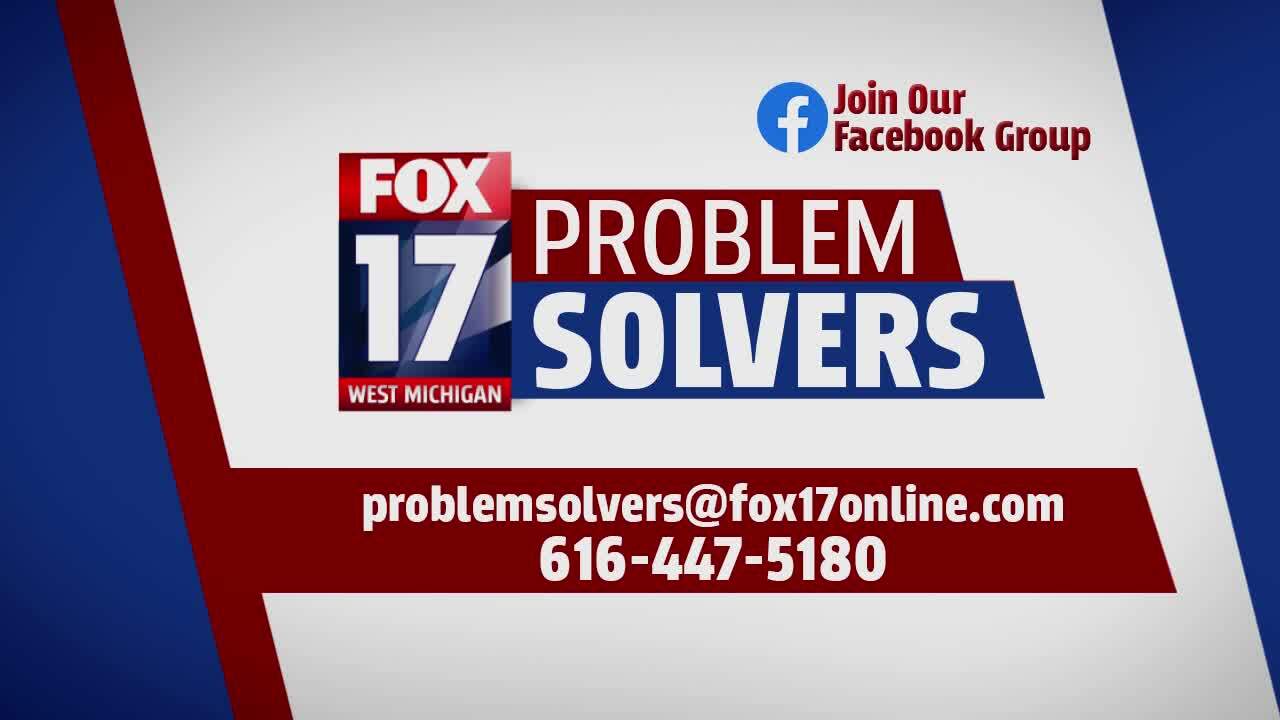 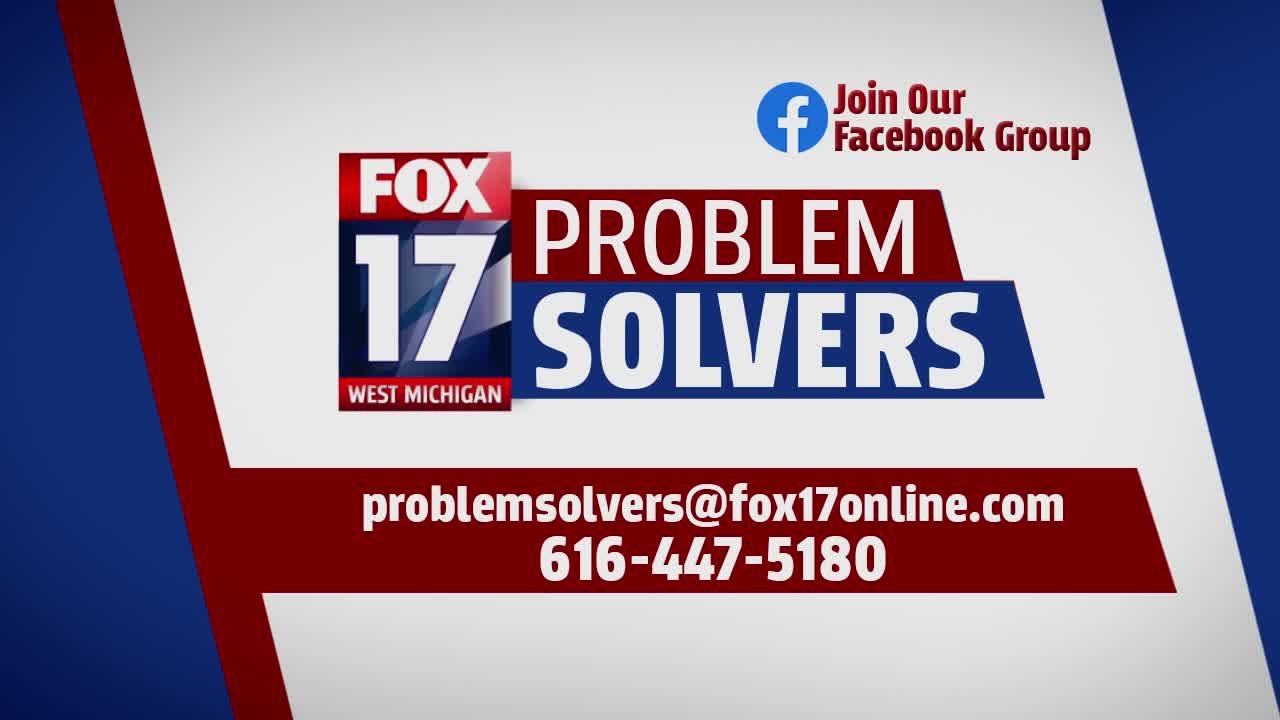 The Unemployment Insurance Agency sent out an email telling some claimants they had to refile.

One of the main reasons it’s so confusing is because they were told this in an email and if they have questions to call (866)-500-0017 which always disconnects you.

Posts are popping up all over Facebook on a Michigan unemployment help page with people showing screenshots of the email asking for clarification.

The email says, in part, “you have additional quarterly wages available… and have to file a new claim.”

“That probably means that person was qualified for a regular UIA claim through the monetary determination and not PUA,” said HR Professional Deb Fragel.

“So wages for first quarter of 2020 have been reported at the end of April that was the deadline so those are now processed through their social security number,” said Fragel.

She says the people who are getting these notices are receiving the Federal Pandemic Unemployment Assistance.

Most likely, they had a job with W2s, but they just didn’t have enough earnings to qualify for regular benefits. So through the CARES Act, they were able to get some money.

“This quarter is never really used but because of the CARES Act and the way that it’s written, someone who just started a job in January or February was also able to get unemployment if they were off work for a COVID reason,” she said.

So when their quarterly earnings were recently reported, it now shows they made enough for a regular claim.

“I don’t think this is the best way to get this done but it is a way and it’s probably the best way that they have to do it now,” Fragel told FOX 17.

Instructions on the email say to file as soon as possible by logging into MIWAM and following the links under “Account Alerts”.

It also says the you will still be eligible for the Federal Pandemic Unemployment Compensation (FPUC) which is the extra $600 a week that stops at the end of July.

Once you apply, you may even qualify for more than the $160 a week max which is currently offered under PUA.

“And the good part too Ryan, is they wanted to make sure these people got benefits. They weren’t qualified monetarily because those first quarter of 2020 wages weren’t reported so they flipped them over to PUA so they could pay them, that’s a good thing,” she said.

When asked on Tuesday about the UIA’s handling of claims during the pandemic, Governor Whitmer said, “We're working with a system that for eight years was under-invested in, and barriers were created between the unemployed and the agency - paperwork barriers, barriers of giving them shorter amount of time for which they could qualify and fewer people who could. I remedied a lot of that just through executive order because of the nature of this pandemic... And so I know that it's been hard for families to navigate. We are working so hard to clear the rest of those cases and we're getting there we're making big progress every week, and we won't stop until till we've gotten to every single person."

The director of the UIA is set to answer more questions in front of lawmakers Wednesday morning, including an update on the phone systems, back pay, and a potential re-opening of the UIA offices.

The UIA also sent out information on Tuesday saying if you filed before May 1st, they're hoping to have your issue with your claim resolved by July 4th.