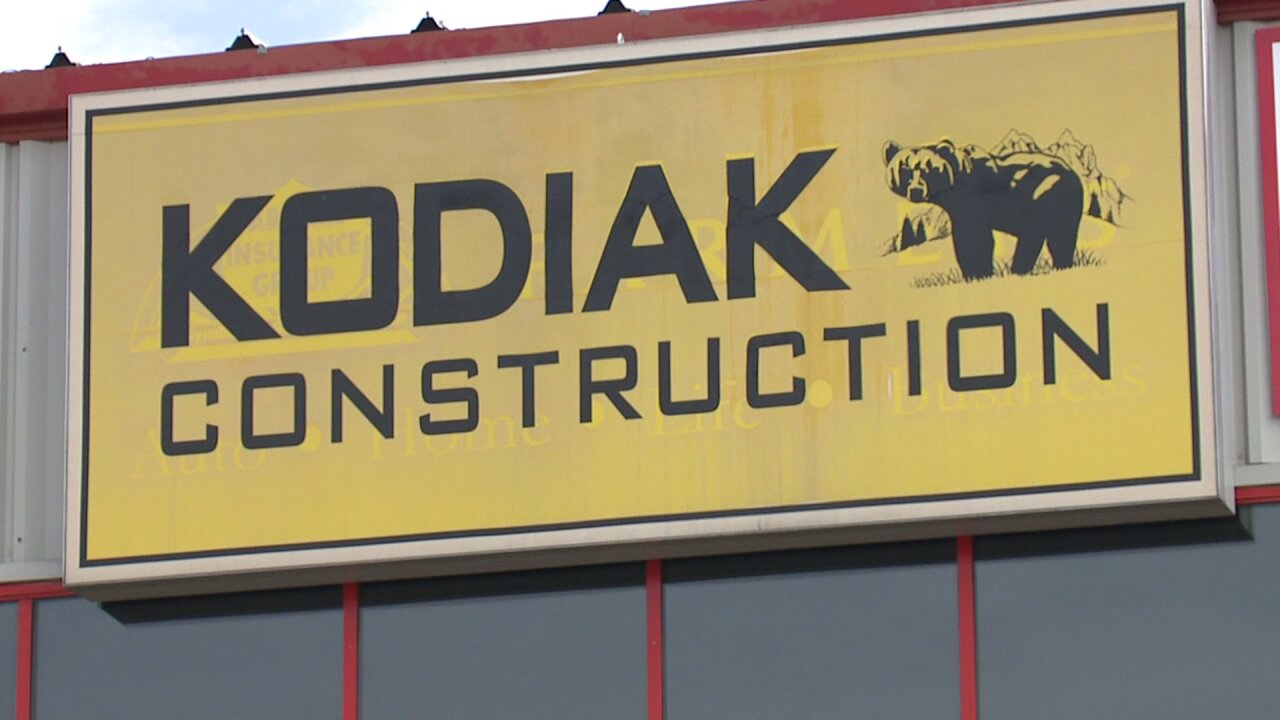 Copyright 2020 Scripps Media, Inc. All rights reserved. This material may not be published, broadcast, rewritten, or redistributed.
Kodiak Construction accused of ripping off customers

A now closed construction company accused of taking money and not doing the job, has finally paid-up to at least one person.

“Back in October, we contracted Kodiak Construction to do some floor work in our kitchen dining and living room area, and we paid them,” Coopersville resident Tom Poll said.

After paying a more than $6,000 deposit for floor work, Poll says he never heard back from Wyoming-based Kodiak Construction or their owner Greg Olson.

After months of getting no response, Poll contacted the FOX 17 Problem Solvers in February.

“We went to FOX 17 to hopefully get some exposure and get results,” Poll explained.

FOX 17 contacted Olson and other staff who didn’t respond to our requests for comment.

Tom Poll thought he was out of luck, until just a few days ago.

“At first I thought wow, I really was in disbelief because I kind of halfway gave up.

Tom got a letter in the mail from an attorney who represents Kodiak Construction and Olson.

The letter says the company experienced financial difficulties and would not be completing the work they were contracted for.

Going on to say, after Olson received loans from family and friends, they are refunding Poll's deposit in full.

The check came with the letter. “It was really a surprise,” Poll said.

A surprise check and a problem solved, making months of worry for Tom go away.

“I think it was very commendable, I’m hoping others got the same thing, I think it’s very great,” he added.