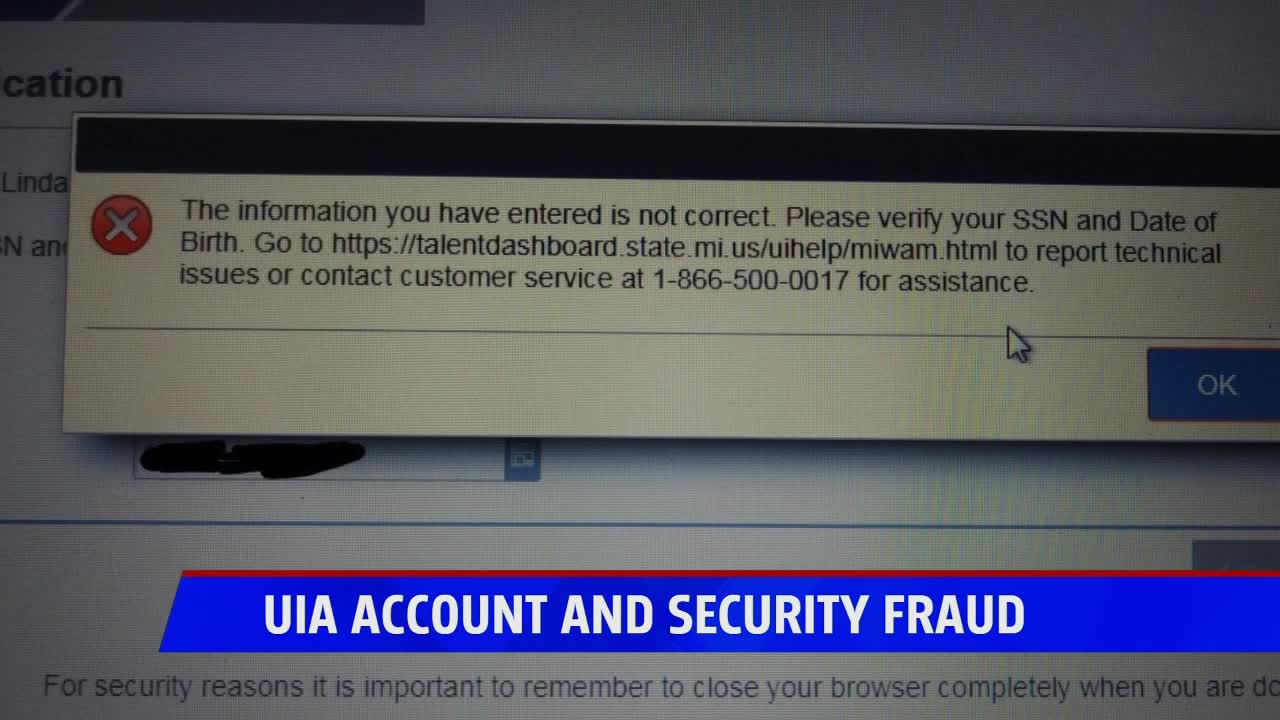 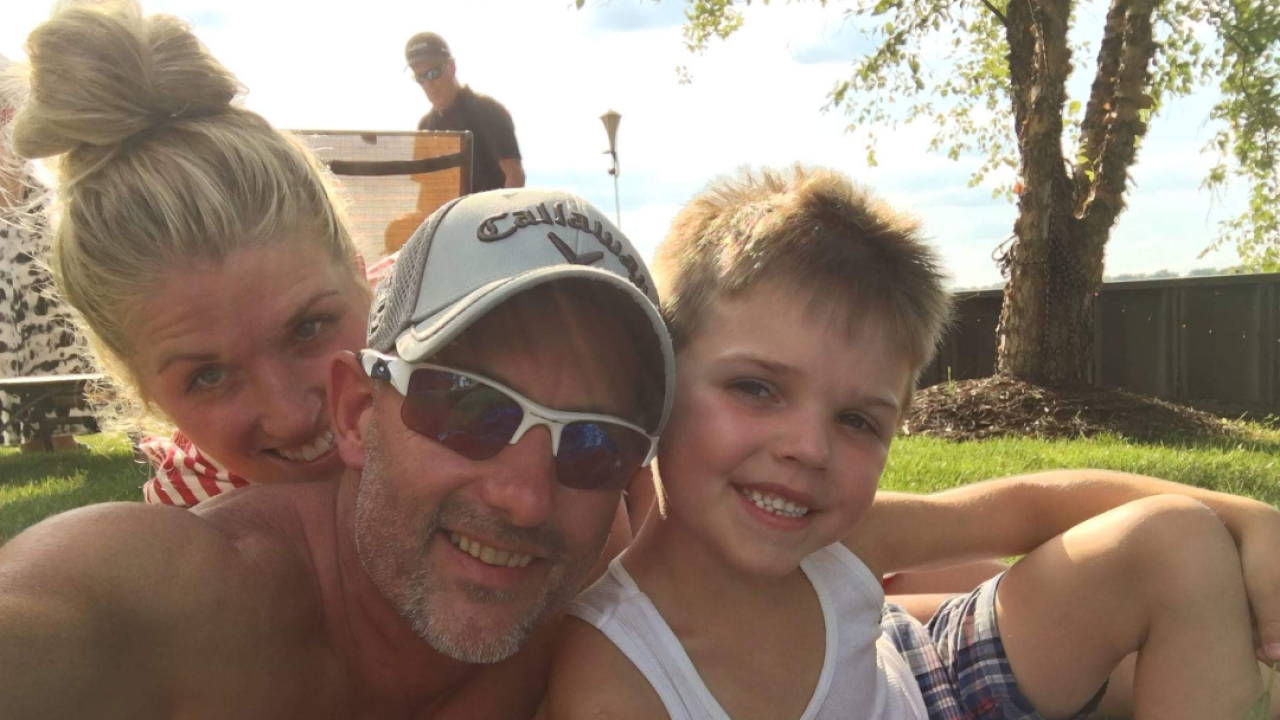 Brandi Hawkins, 39, worked for the state’s agency approving claims. When police searched her home they say they found $200,000 in cash and luxury items including designer handbags.

The UIA has hired a special fraud advisor to look into cases like that.

But people tell me they’re still worried they will be the next victim.

She’s tired of the stress saying it’s really starting to weigh on her family.

After being furloughed due to COVID, she tried filing for unemployment benefits, but she can’t even get into the system.

“There’s about 15 of us who have the same problem going on,” she said.

The problem she’s talking about is an automated pop-up that says, “the information you’ve entered is not correct. Please verify your social security number and date of birth.”

She said she did with the Social Security Administration but the UIA will not call her back.

“They sent out a link to my phone stating that they would call back and to watch out for this 800-number and nobody has called me back at all,” she said. “I’ve waited every day and call thousands of times and nobody reaches out.”

“Your data could be out there being traded and being floated and sold and used on the dark web,” he said.

His company has worked with businesses and federal agencies securing their software systems to protect sensitive information.

“Whether it’s a username, password, or your address, name, social security number, that’s lost unbeknownst to you in many cases you don’t even know that that data’s gone,” he said. “So that data may be getting sold, traded, used on the dark web, kinda on the black market if you will. So, someone may have your name, address social security number, file for things like a credit card or unemployment benefits or all kinds of different things.”

While VDA Labs has not worked directly with the UIA, he says this fraud can happen on such a large scale due to factors that combine for the “perfect storm”.

“You’ve got the extra $600 that people can apply for, there’s a little bit less scrutiny,” he said. “So, there’s kind of like a rat race for this type of fraud where large crime rings, if they have access to a large data pool of social security numbers they’ll just go and come up with some type of scam to do that story of fraud.”

And that’s what Linda is worried about. She knows her birthday and social security number so why would the UIA’s software tell her it’s wrong?

“When I called the Social Security Administration that’s the first question I asked them, ‘is there some kind of fraud going on with my name?’ They made me verify a whole bunch of information including my mom’s maiden name, my father’s name, where I was born, everything and everything was correct in the system.”

She went on to say, “I’m not really sure if it’s a glitch in the system because there’s a lot of people having the same problem but we’re just not getting any answers.”

The Unemployment Insurance Agency says anyone who suspects or knows of UIA fraud should immediately file a report online by clicking this link.