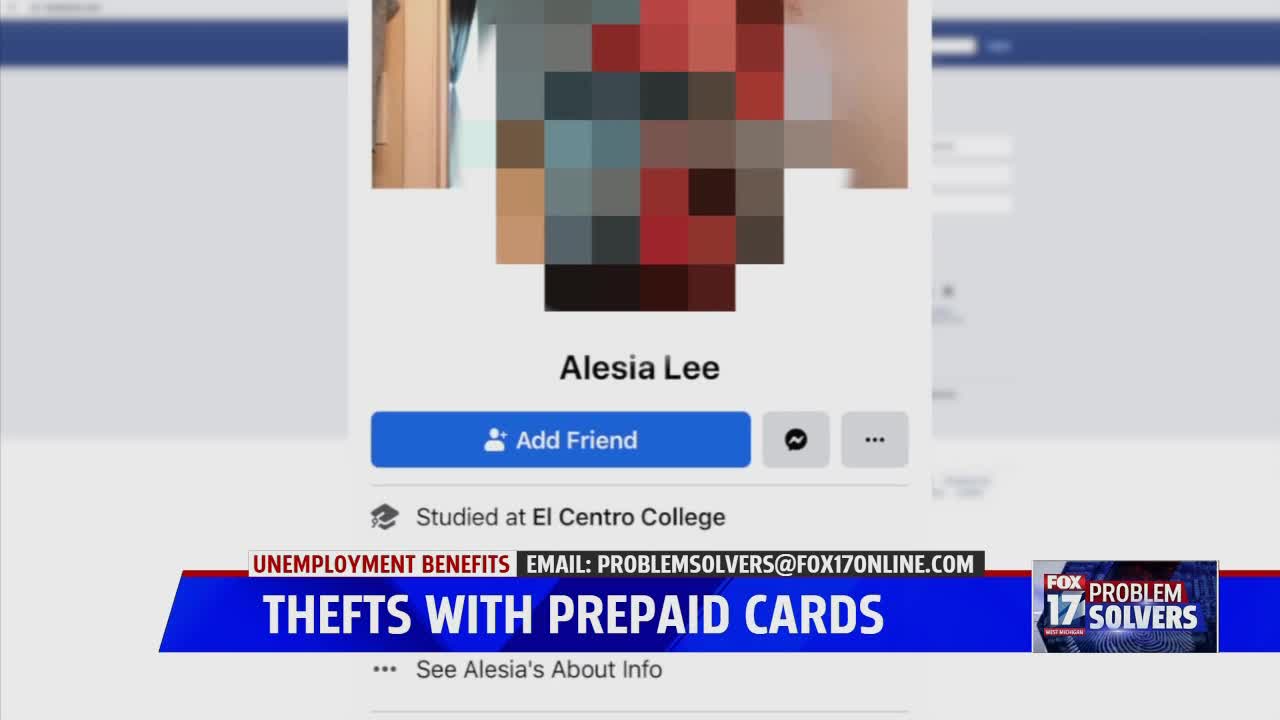 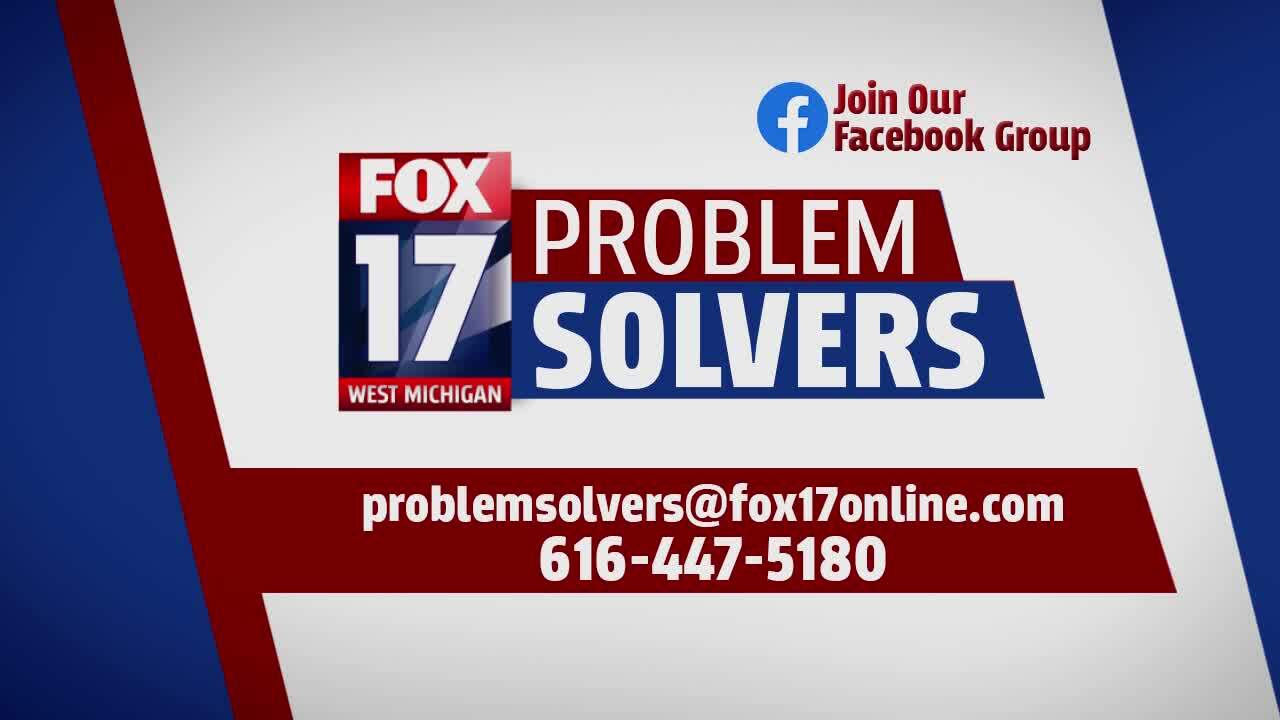 HASTINGS, Mich. — A Hastings woman says she was a victim of identity theft.

Her unemployment funds that she put on a prepaid debit card, were stolen by someone she says is still trolling people on Facebook.

“I begged them to send me my money back MoneyGram and I was told that that was not an option,” Rhonda DeLeeuw told Fox 17.

She gets her unemployment benefits deposited onto a prepaid card from Netspend. A service she’s used for 12 years.

“My card was reported stolen, that I did not do, and by 5:30PM my cellphone had also been reported stolen and my number was ported and we can only figure it was in the state of Texas.”

Someone then transferred money from her old account to a new card.

She says Netspend recovered $1,500 of it and will be sending $5,000 back to the Michigan Unemployment Insurance Agency.

“Well they blocked the card for fraud, not the account. That’s how she got in and opened up another account - another card in my name that she purchased at a gas station in Grand Prairie, Texas.”

This all happened the same day Rhonda added a woman on Facebook who was asking people about their unemployment checks.

“Whenever they would respond that their money had hit she would ask ‘well was it your bi-weekly benefits or was it backpay’.”

That person is posting in online unemployment groups under the name “Alesia Lee”. The person behind the accounts claims to live in Michigan, Ohio and Texas.

We’re blurring the picture because we cannot confirm the woman in the photo is in fact the scammer.

But the account is asking people about their Netspend funds and if their money has hit. Some comments were posted on unemployment grounds in Texas and Ohio.

“So now I’m sitting on the back burner waiting for my money to be mailed back to the unemployment office on July 6th,” said DeLeeuw.

In a statement to Fox 17, a spokesman for the prepaid card company says:

“Netspend does not employ the individual that has been contacting our cardholders and requesting their account information. We do not email or text our customers to ask for their card number or personal information. If customers receive a call they did not request, we encourage them to hang up and call the number on the back of their card and report it to our customer service department. Netspend works with local, state, and federal law enforcement to assist in their efforts to combat criminal activity.”

“It’s been very troubling especially since there were some other instances that has happened at my home that we could use that money right now,” said DeLeeuw.

The Secret Service is already working with Michigan on fraud cases.

Over the last several weeks tens of thousands of new claims were filed that are suspected of fraud.

The Michigan Unemployment Insurance Agency has several online tips that can help protect your identity.

The Federal Trade Commission does as well.

They both include tips that Rhonda advises everyone to follow.

“If you see somebody trolling and asking certain prepaid cards have hit yet - please do not respond. All I said was that my Netspend card hit and that my money was deposited and in 30 minutes my entire world was turned upside down.”

The UIA says for this case, if the debit card company is aware of fraud it can send the money back to the agency and it will release it to Rhonda.

She’s has already applied for the Bank of America card through the UIA.

The UIA says it cannot return money if it was stolen from a debit card or a bank account.