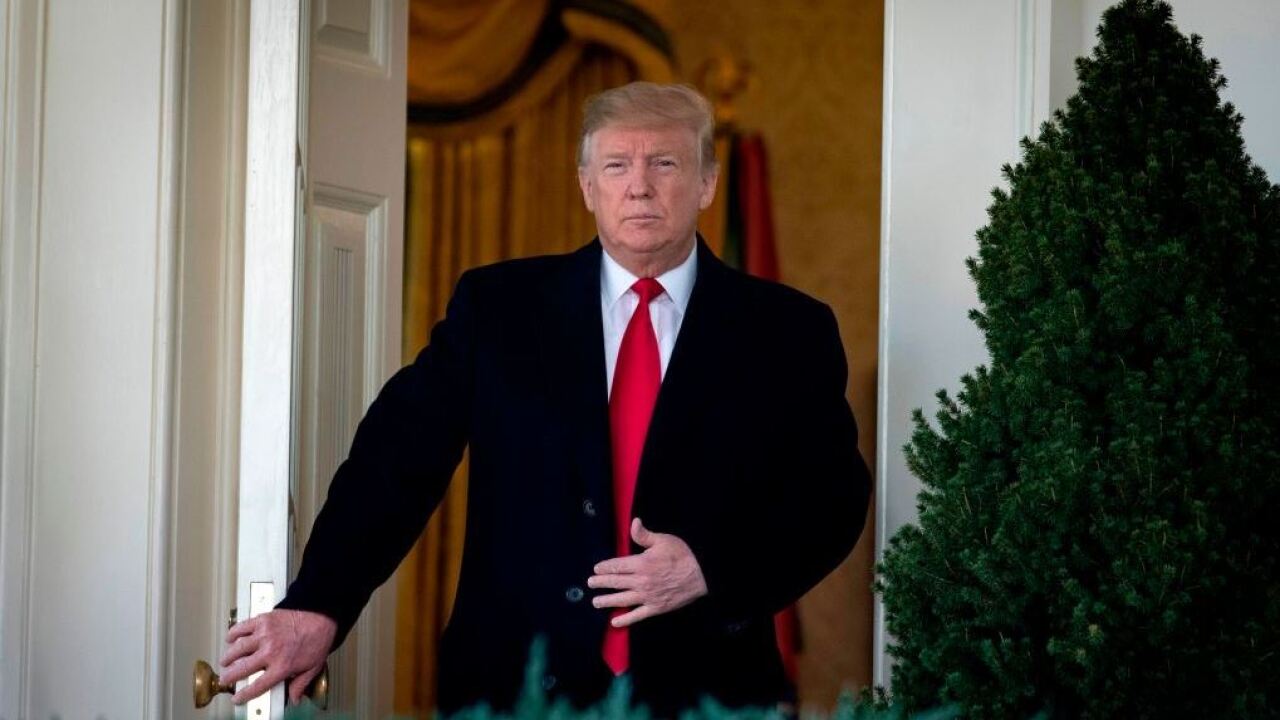 More than 18 years after the Afghanistan conflict began in response to the September 11, 2001, attacks, the United States and the Islamists it toppled from power in Afghanistan are poised to sign a peace deal on Saturday.

That will set the stage for the withdrawal of U.S. troops, some of whom were not yet born when the World Trade Center collapsed.

And it promises the potential end of a tremendous American investment of blood and treasure. Negotiations among Afghan factions are still to come.