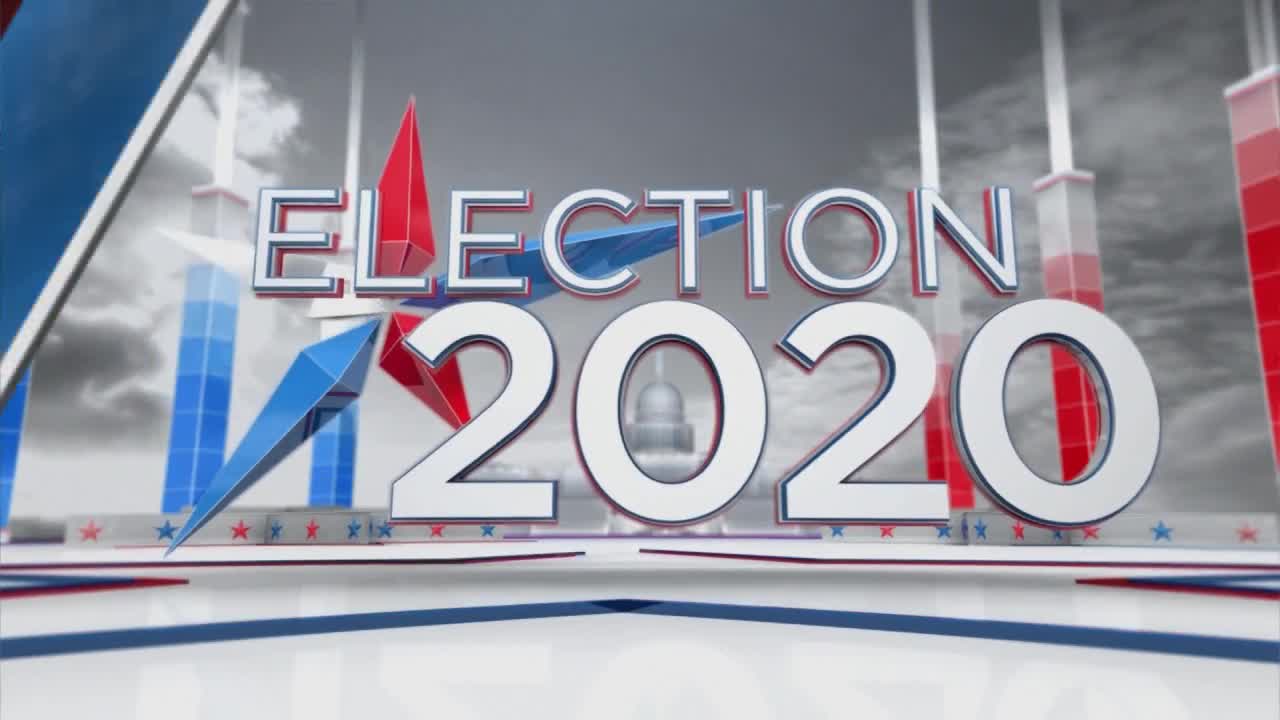 GRAND RAPIDS, Mich. — Tuesday is the final push for Democratic presidential candidates in Michigan as voters take part in the primary.

Both former Vice President Joe Biden and U.S. Sen. Bernie Sanders came to West Michigan and went to the east side of the state to rally voters in hopes of winning the 125 delegates up for grabs.

In 2016, polls gave Hillary Clinton a similar lead over Sanders in Michigan. He ended up winning by two points.

With that in mind, Biden says he isn’t taking anything for granted.

"I've worked like hell for every vote I can here, in the state. I don't expect anything,” Biden said during a stop Monday in Detroit. “I just hope I've been able to earn the votes and I don't take anything for granted, I'm not a pundit. I don't take anything for granted until the polls close and we’ll see, I think it's going to be. I hope to do well. But you know, I, the polls have been wrong before."

Like in 2016, Sanders is working to bring young voters to the polls behind some of his chief policies like Medicare for All and cancelling college debt.

“So, let us go forward on Tuesday, let's win here in Michigan, let us win the Democratic nomination, and together let us defeat Donald Trump,” Sanders said during his Grand Rapids rally Sunday.