US troops clear rubble from Iraq base days after Iran strike 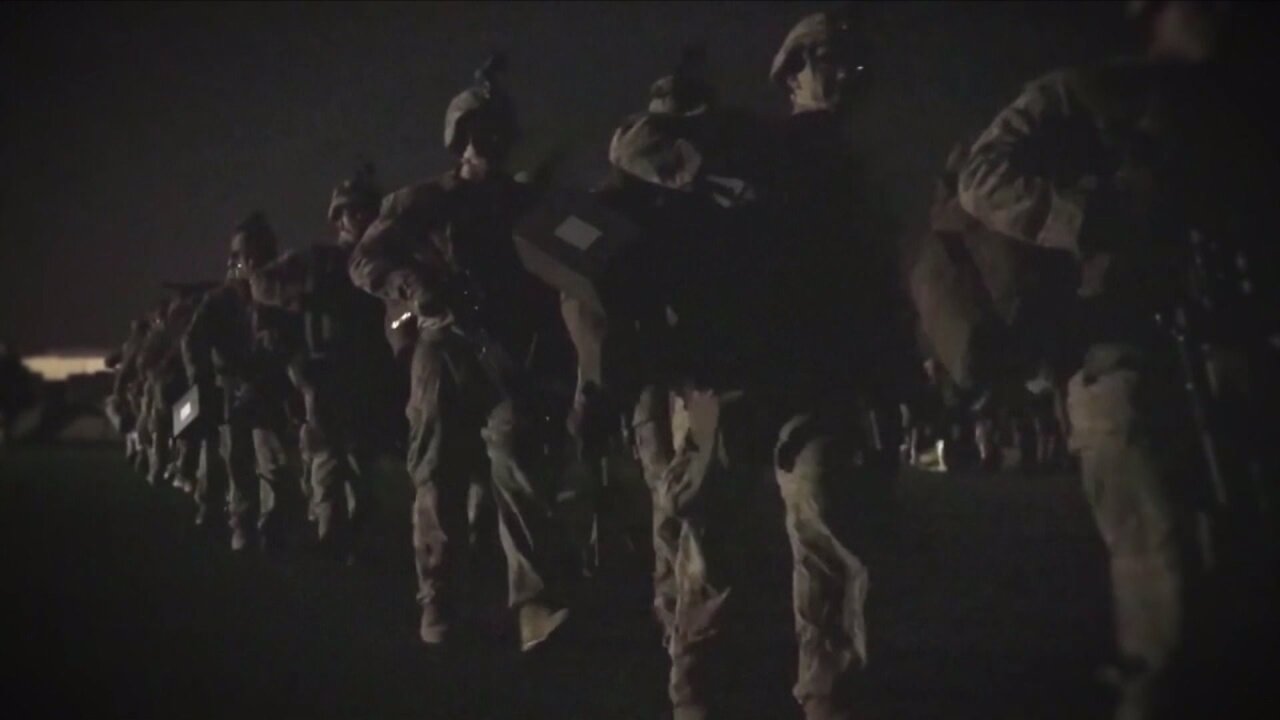 AIN AL-ASAD BASE, Iraq — U.S. troops are clearing rubble and debris from a military base housing American soldiers in western Iraq, days after it was struck by Iranian ballistic missiles.

The Ain al-Asad air base in western Anbar province is a sprawling complex about 180 kilometers, or 110 miles, northwest of Baghdad.

It houses about 1,500 members of the U.S. military and the U.S.-led coalition fighting the Islamic State militant group.

It was struck by a barrage of Iranian missiles on Wednesday, in retaliation for the U.S. drone strike that killed a top Iranian commander.

The U.S. said no American soldiers were killed in the Iranian attack.