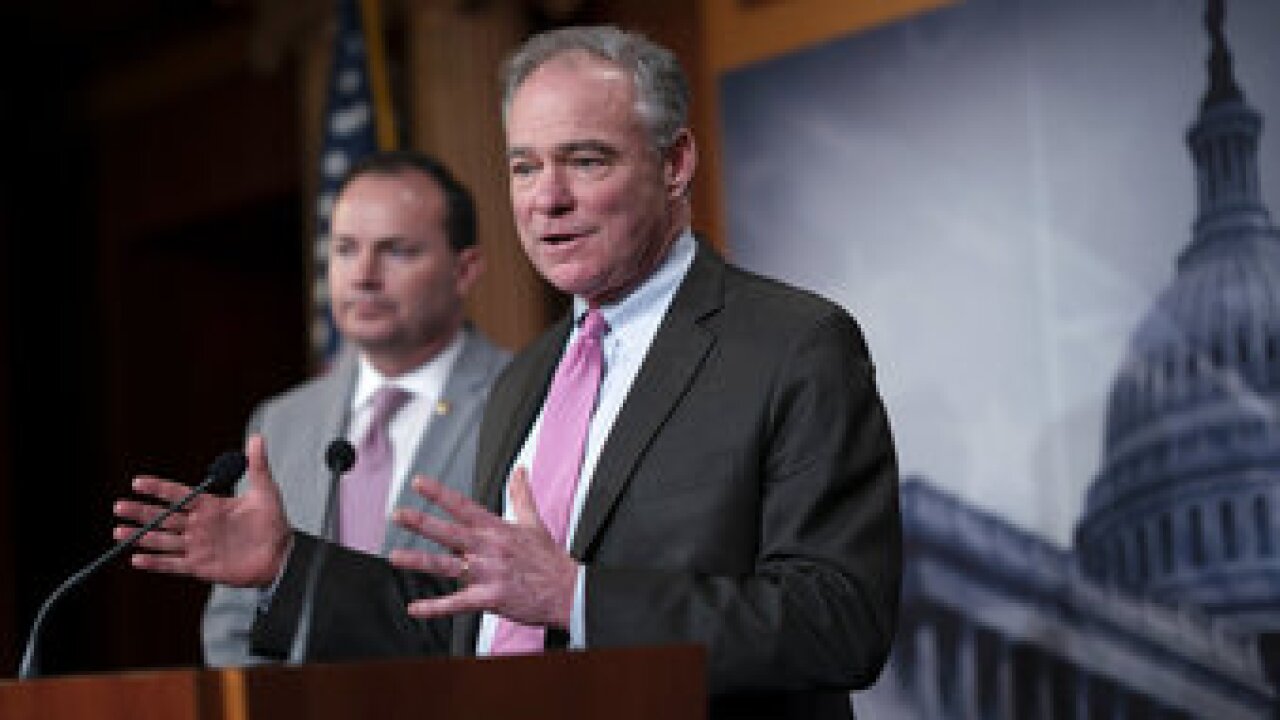 WASHINGTON (AP) — A bipartisan measure limiting President Donald Trump's authority to launch military operations against Iran is moving toward approval in the Senate.

The resolution, authored by Democratic Sen. Tim Kaine of Virginia, asserts that Trump must seek approval from Congress before engaging in further military action against Iran.

A final vote is expected Thursday.

Eight Republicans sided with Democrats on a procedural vote setting up Senate action.

Supporters say the resolution is not about Trump or even the presidency, but instead is an important reassertion of congressional power to declare war.

Trump has called the vote an attempt to embarrass him.