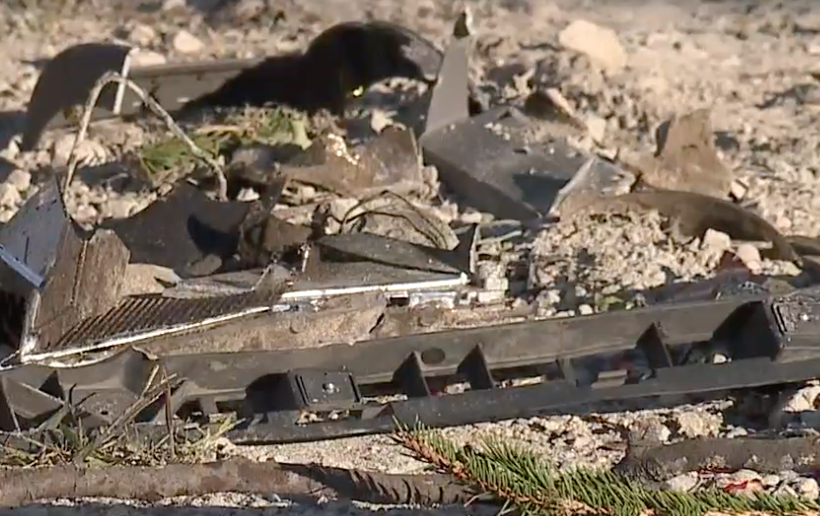 Police provided an update after a crash that killed two teens in Oak Park.

DETROIT (AP) — A SUV carrying six teenagers was traveling at more than 100 mph in suburban Detroit before the vehicle jumped a curb and crashed in a wooded area, killing two, police said Monday.

The chief in Southfield offered details about the Friday night crash involving students from Oak Park High School. Drugs or alcohol so far don't appear to be factors.

Four of the six boys were ejected from the Cadillac SRX. Among the survivors, one was in critical condition and three were in stable condition, Barren said.

“We estimate the vehicle was traveling in excess of 100 miles per hour. ... The vehicle struck a curb, exited the roadway and did proceed down a valley in a wooded area," the chief said.

He said charges are possible after the investigation is completed, a sign that the driver survived.

“What I’m hearing is all good things about all of them,” Barren said of the teens. “Nothing negative has been relayed to me. Such a tragedy.”

Family members identified the dead teens as JaQai Garrett and DeRell Blackmon. Friends and family gathered Sunday at a park in Oak Park to honor the victims.