Oakland Co. teen to be released after being sent to detention center for not completing schoolwork 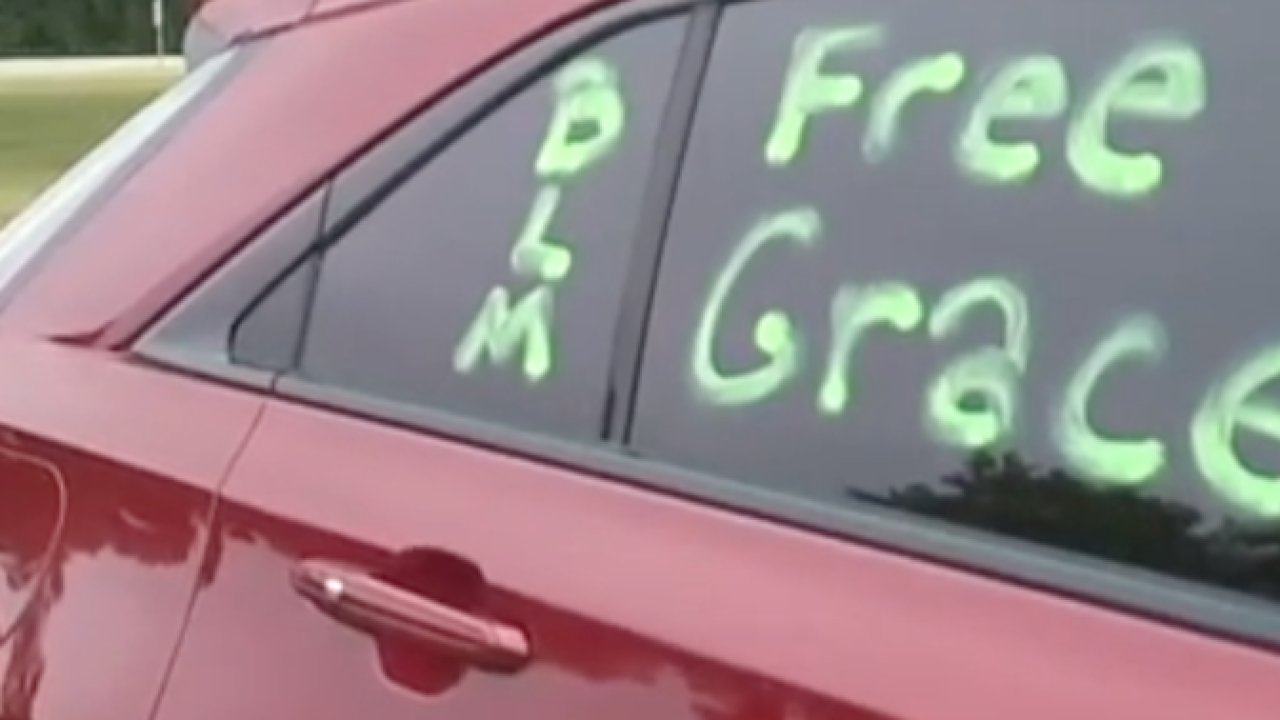 A 15-year-old who was sent to a detention center for not completing schoolwork will be released from custody to her mother.

Teen sent to detention for not completing coursework makes plea to judge at hearing: 'Each day I try to be a better person'

The Michigan Court of Appeals made the ruling Friday.

Grace had gotten into legal trouble last year, and as one of the conditions of her probation, she had to attend school and complete classwork, which her mother tells ProPublica her daughter was doing until the pandemic hit.

She was ordered to a juvenile detention center for violating probation after not completing online coursework.

Brennan said she had to consider the actions that placed Grace on probation to begin with. Last fall, arguments between the teen and her mother turned violent. The judge says the mother was the victim and the daughter the aggressor.

The following statement was released on behalf of Grace's mother:

"She is enjoying her daughter being home, and will determine her and Grace’s interest in speaking publicly next week. In the interim, they are both extremely and deeply appreciative of the outpouring of support from around the country, and for Grace’s release; she is anxious to be with her family."

View the full order from the Michigan Court of Appeals below: