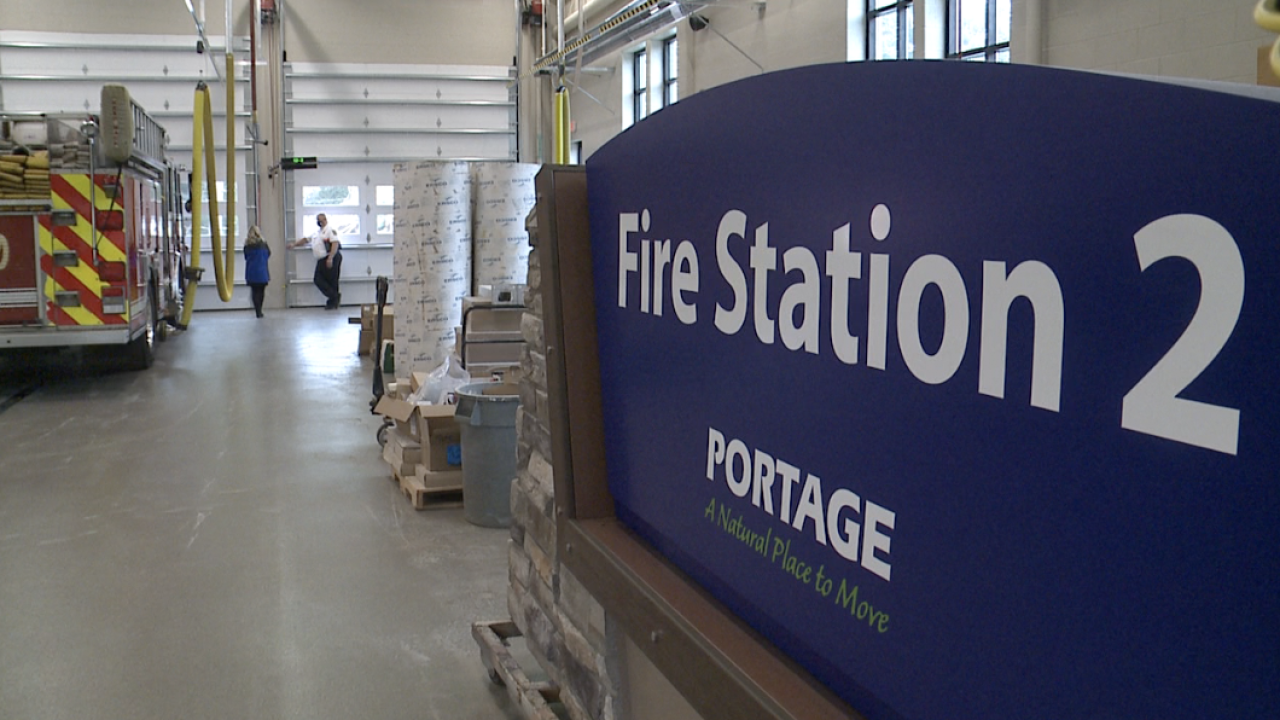 Jason Walsh/FOX 17
A brand new $6M fire station in Portage went into service at the beginning of October. 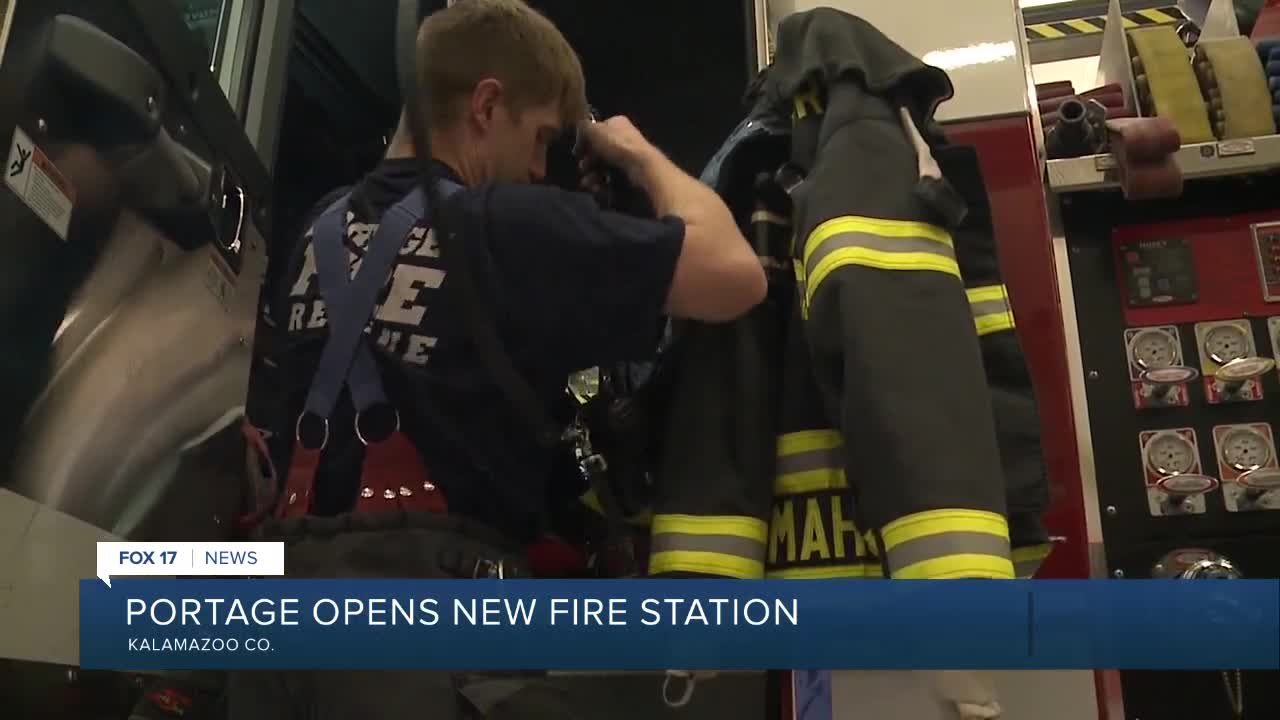 PORTAGE, Mich. — A brand new fire station in Portage went into service at the beginning of October, designed to be versatile and efficient while also protecting the health of firefighters.

The "City of Portage's Fire Station 2" was the oldest of the three stations, originally built in 1974.

While it's in the same location, the size is more than double what it used to be and incorporates a lot of new technologies.

"We spent a lot of time. We spent about two years on the design of this station to make sure that we utilized this building to its fullest capabilities," said the City of Portage's Senior Deputy Fire Chief Stacy French.

It project cost a total of $6.1 million which was funded through the city's capital project improvement fund.

It's the first station that's been built since 1994.

"We wanted to make sure that we had a building that would last a long time. It was aesthetically pleasing and looked at various green technologies that are out there that we could incorporate into this building," said Senior Deputy Fire Chief French.

The new station is 18,000 square feet which is more than double the size of the old building. They also added a fourth apparatus bay for equipment.

The design also includes a separate area where crews can clean off their gear after fighting a fire to prevent the spread of carcinogens.

"The dirty room is an area that we have set aside so that after a structure fire or a major medical call, we can take all our gear into this room. It is isolated from everything else, and we are able to do the laundry. Then, we have a clean room where all of their other gear is located at," said Senior Deputy Fire Chief French.

The new station also brings in versatile training equipment that firefighters can train on year-round. It's something they weren't able to do before.

"We actually are able to do some ladder training as well as high angle training inside that hose tower which we couldn’t do before. We have a technical rescue team here and we have a confined space, an underground confined space. We have three man hole structures that are all inner connected with different size pipe," said Senior Deputy Fire Chief French.

Also in the new design, the Senior Deputy Fire Chief said they were able to rotate the station a full 90 degrees to have better access to the apparatus bays on both sides.

The building is also using solar energy to heat the water.

"We’re not just planning for today but we are planning for tomorrow. The growth of the city hasn’t stopped. It continues to grow everyday," said Chief French.

In the living quarters, the Senior Deputy Fire Chief said they were able to make the bunk rooms and locker rooms gender-neutral to accommodate their firefighters the best way they could.