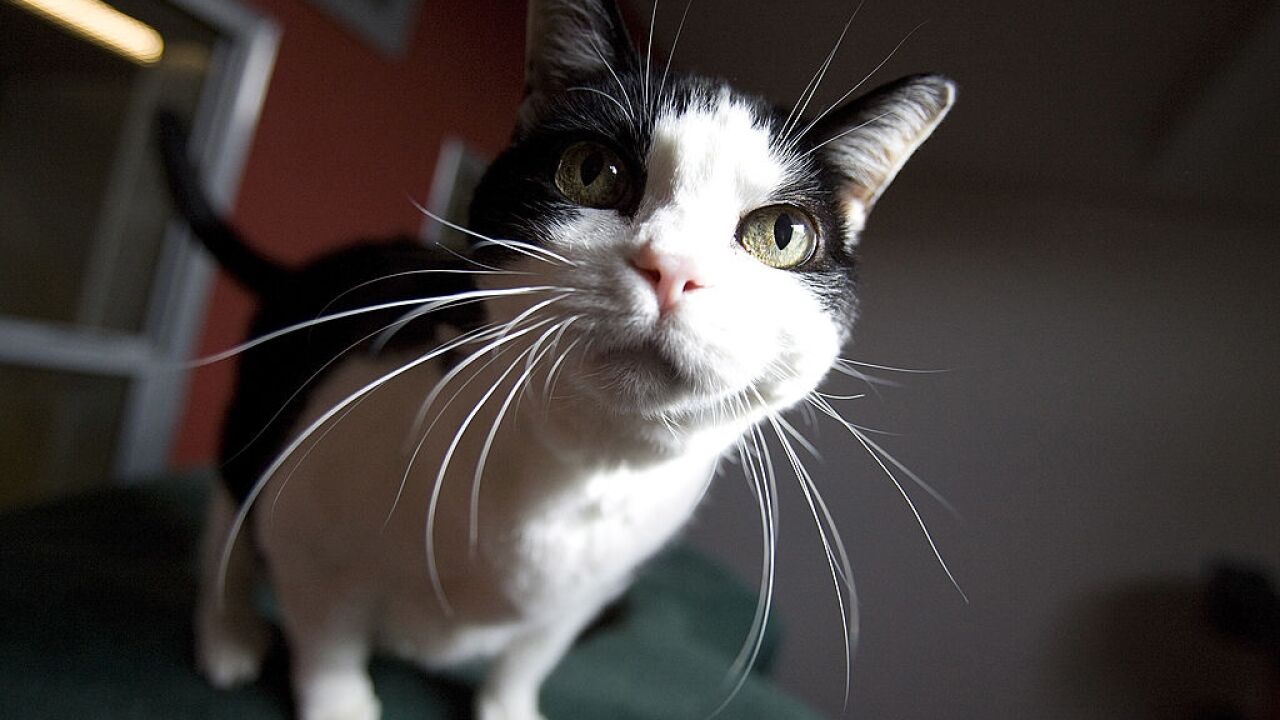 A state representative is leading a push in Lansing that would ban the declawing of cats
in Michigan.

State Rep. Nate Shannon, D-Sterling Heights, is behind the state bill. It would prohibit the declawing or any other surgical procedure that prevents the normal functioning of a cat's claws unless it's necessary.

On Monday, New York became the first state in the country to ban declawing.

Those who oppose the bill argue that outlawing the procedure will only lead to more stray cats on the streets.

If the ban becomes law in Michigan, a violation could result in a fine up to $1,000.