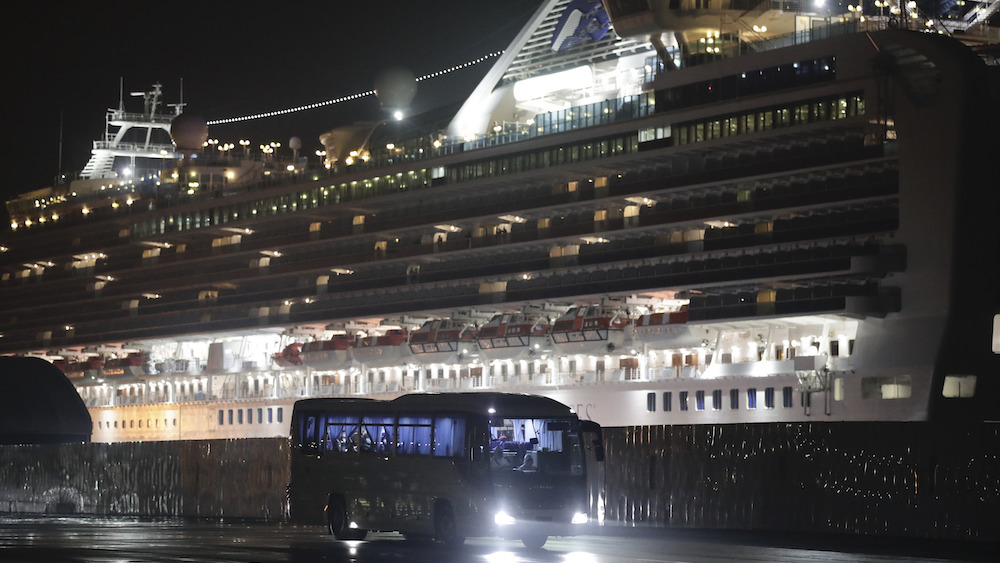 More than 300 Americans that were evacyated stranded from a quarantined cruise ship will need to spend another two weeks under quarantine after 14 people tested positive for COVID-19, better known as the coronavirus. 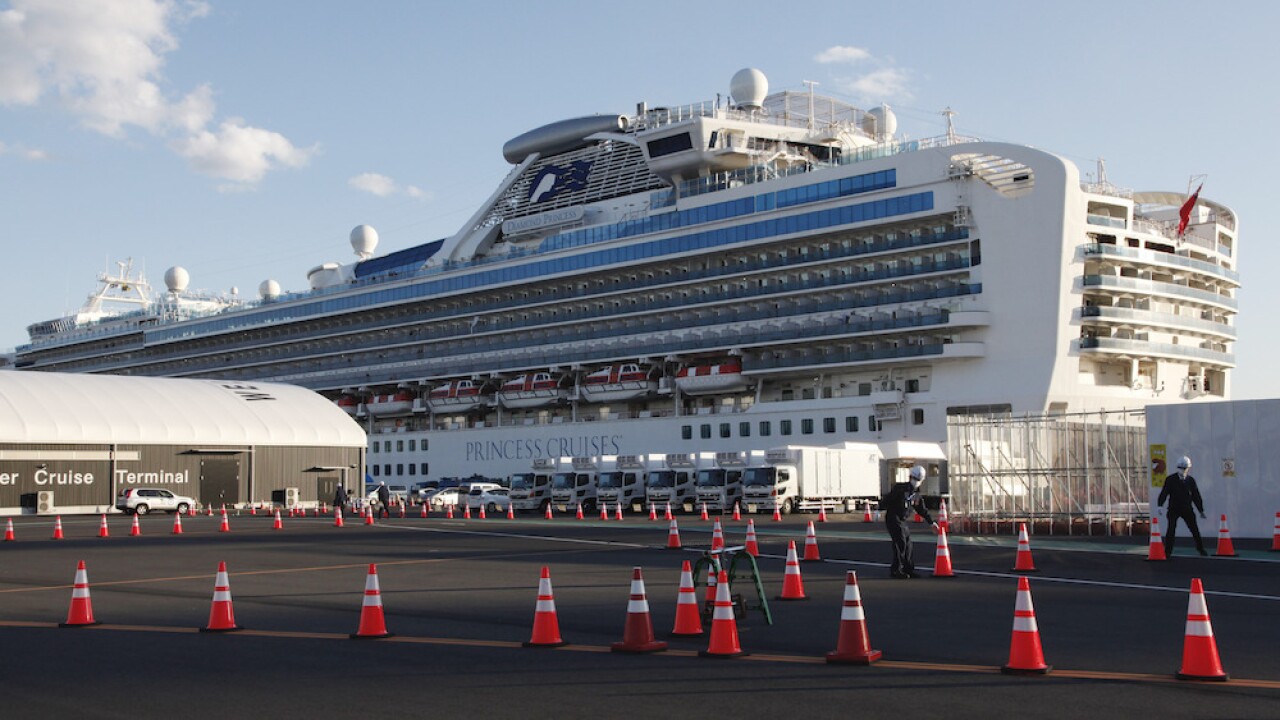 TOKYO — When the Diamond Princess cruise ship was quarantined in Yokohama earlier this month, Japanese health officials said the extraordinary measure was needed to stop the spread of a COVID-19, better known as the coronavirus.

But since the quarantine was implemented, more than 540 cases of the virus have been identified among the more than 3,700 people isolated.

Scientists say it's clear the quarantine did not work and that an investigation is needed to determine why it failed and if there's another mode of transmission aboard the ship.

According to the Associated Press, the Japanese government has defended the effectiveness of the quarantine and the methods undertaken. But according to some scientists, the quarantine may not have been as rigorous as originally thought.

The AP reports that three Japanese health officials who conducted quarantine checks have since been infected with COVID-19, indicating that the protocols for the quarantine were lax.

Dr. Paul Hunter, a professor of medicine at the University of East Anglia in England, says that due to the spread of the disease, officials must now presume everyone on the ship was infected with the virus.

That was the case with a group of Americans who were evacuated from the ship on Monday. The 340 people were told that they would need to spend another 14 days in quarantine on a U.S. Air Force Base before they could return home.

Fourteen people who were evacuated from the ship Monday were later confirmed to have contracted the virus. Officials fear that the disease may have spread as the group traveled by plane back to the United States.

One ethicist says the failure was "tragic" but that the quarantine was justified.