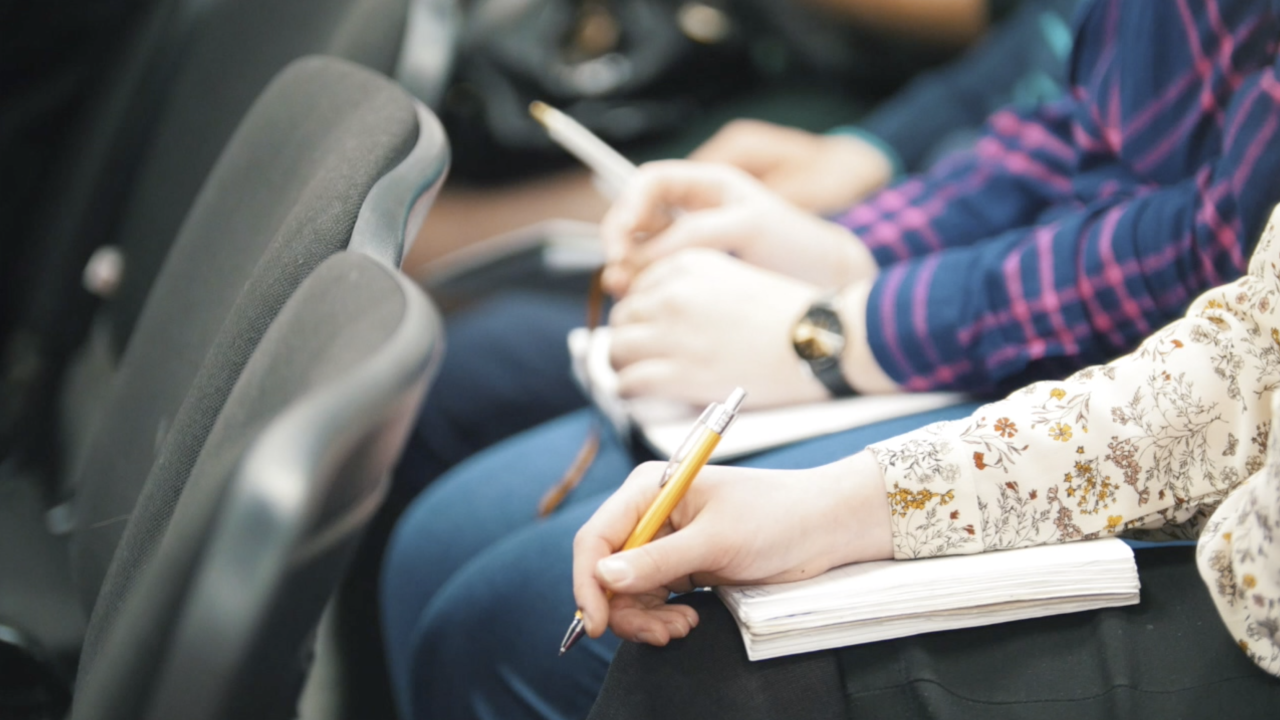 Bunny Blake is a full-time musician.

“I’ve been singing since before I can even remember and started writing songs and playing guitar when I was 12,” said the 25-year-old.

Blake is several years into her career. She makes a living playing her music at hotels and breweries.

“I initially had a very different vision for my life because I always thought it was going to be very impractical to be a musician,” Blake said.

However, after graduating high school, following her passion just made sense. She decided to pursue music outside of college, afraid school would ruin her free and creative relationship with the art.

“It’s understood that you’re going to go to college after high school," Blake said. "I was talking to my mom and was like ‘I’m supposed to pick what I want to do with the rest of my life right now? That’s really stressful.’ And she’s like ‘well yeah, why would you want to go to college if you didn’t know what you were going to school for?’ And I’m like ‘well that’s just what all my friends are doing.’ And she was the one who told me ‘don’t do that unless you know what you want to do.’”

Now, Blake realizes she doesn’t stand alone in her decision to stray from the traditional higher education route.

“I know the attitude toward college is changing,” Blake said.

“In this year’s report, we saw a decline of 1.3 percent in the total number of students enrolled in colleges and universities in the U.S. That’s a drop of about 230,000 students since last year,” Executive Research Director Doug Shapiro said.

Shapiro with the National Student Clearinghouse says while unemployment rates have gradually gone down, so has college enrollment.

“I think that going to college isn’t the holy grail that it used to be,” Dr. Lisa Marie Bobby said.

Bobby is a licensed career coach and therapist at Growing Self Counseling and Coaching in Denver, Colorado. She says, for generations, parents and students had the mentality that college was the best option for everyone after high school. However, that’s not necessarily the case now.

“The economy is really great right now, and it’s easier for people to get decent jobs without all the education, and also it’s very expensive to go to college these days, and I think people really appreciate what they’re getting into in terms of the financial burden of student loans or tuition fees," Dr. Bobby said. "And sometimes the math just doesn’t work out when they have good prospects without it.”

While you’ll avoid student debt, there’s still some financial risk involved. According to data from the U.S. Census Bureau, both men and women with college degrees are still likely to earn at least $20,000 more per year than those without a degree.

Dr. Bobby’s advice is to follow what you enjoy and master what can be useful in any kind of career.

“Focus on the kinds of qualities and skills that will always be in high demand like emotional intelligence skills, communication skills, leadership skills, and also being ready to shift and change and grow along with your career,” Dr. Bobby said.

Blake says she’s learned a lot since she first stepped onto the stage as a musician, but she’s thankful to be where she is today.

“I’m so happy with the route that I chose. And I also want to make sure that everybody knows I’m not knocking college. Because I think that I could still see myself going back to school at some point maybe. But I would definitely do it online,” Blake said.

You can follow Bunny Blake on social media @bunnyblakemusic