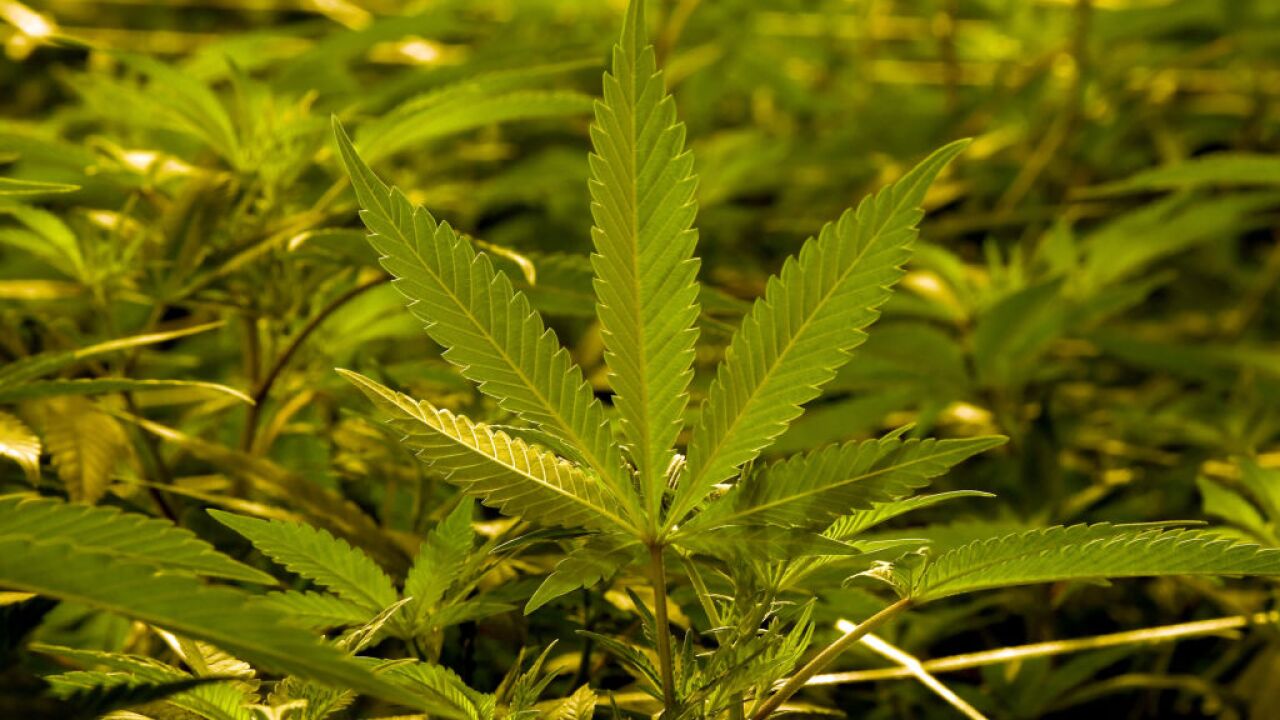 Legal marijuana is off to a million-dollar start in Michigan, according to the latest figures for pot sales in the state.

During the state's first six weeks of recreational marijuana legalization, Michigan raked in more than $10 million in sales, the Detroit Free Press reports.

Medical marijuana has been legal in the state since 2008, but recreational weed didn't become legal until Dec. 1, 2019.