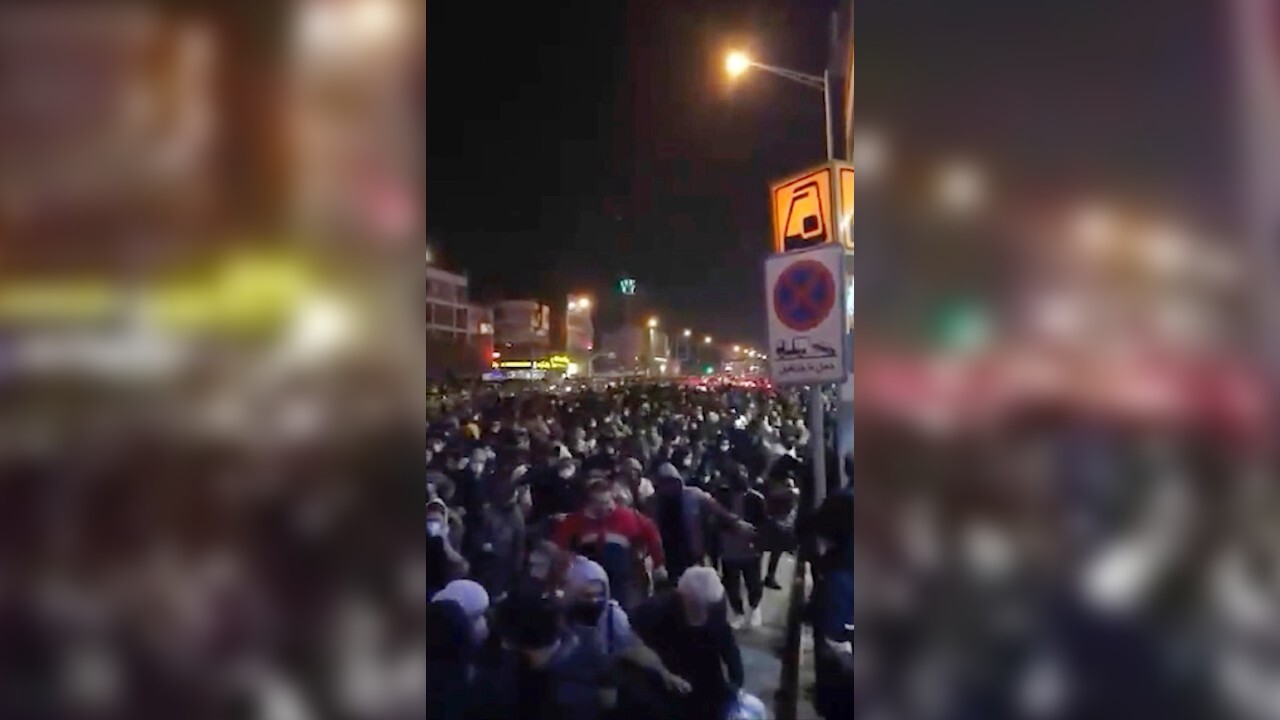 The videos obtained Monday by The Associated Press show tear gas being fired on what appears to be a peaceful crowd, which then turns to run away. Gunfire can be heard in the background.

Another clip shows a woman being carried away as a crowd shouts that she's been shot.

The protests came after Iran belatedly acknowledged shooting down a passenger plane and killing scores of Iranians at a time of soaring tensions with the United States.

It remains to be seen whether the plane tragedy will generate large, sustained demonstrations. Even if it does, Iran's Revolutionary Guard has decades of experience in crushing dissent.

Iranians have risen in several waves of protests since the 1979 Islamic Revolution, all of which have been crushed by security forces loyal to the theocratic government.

Iran put down a student revolt in 1999 and quashed the so-called Green Movement that emerged a decade later, even after it brought millions to the streets.