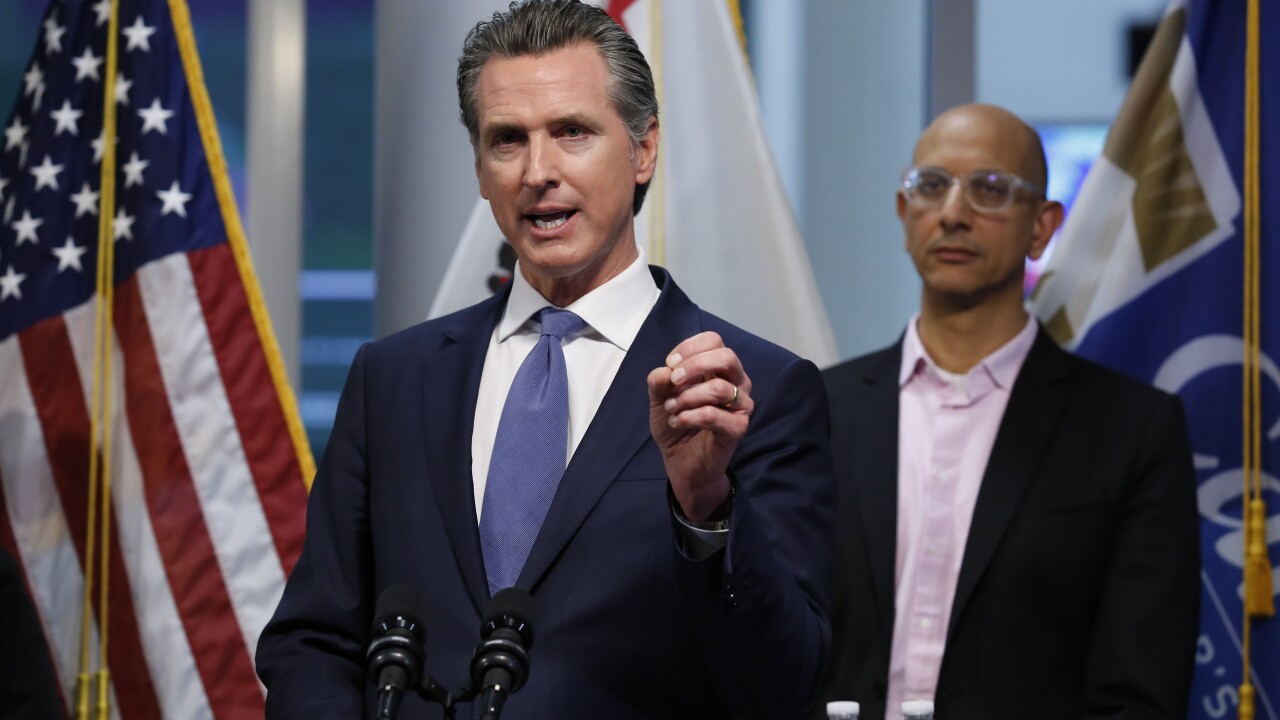 SACRAMENTO, Calif. – The governor of California has issued a statewide stay-at-home order to help slow the spread of the new coronavirus and it takes effect immediately.

Gov. Gavin Newsom (D) announced the order during a press conference Thursday, saying “this is a moment we need to make tough decision.”

Newsom went on to say that the order will not be enforced by the authorities. Instead, the state is relying on the social contract to keep people indoors.

Communities in the San Francisco and Los Angeles areas had already been under similar orders to combat COVID-19, the deadly respiratory illness caused by the virus.

On Wednesday, Newsom also wrote to President Donald Trump to request that he deploy the USNS Mercy Hospital Ship to the Port of Los Angeles through September 1, 2020. The hospital ship would be used to help decompress the state’s health care delivery system in L.A. in response to COVID-19.

Newsom also warned that roughly 56% of people in the nation's most populous state could contract the virus.

“We project that roughly 56 percent of our population – 25.5 million people – will be infected with the virus over an eight-week period,” Newson wrote to Trump.

A spokesman said that estimate doesn’t take into account aggressive mitigation measures being taken across the state.

California is one of the states that has been hit the hardest by the virus so far. As of Thursday night, more than 950 cases have been reported in the state, with at least 18 deaths from COVID-19, according to a tally by Johns Hopkins University.