Ben Carson says he was ‘desperately ill’ with COVID-19 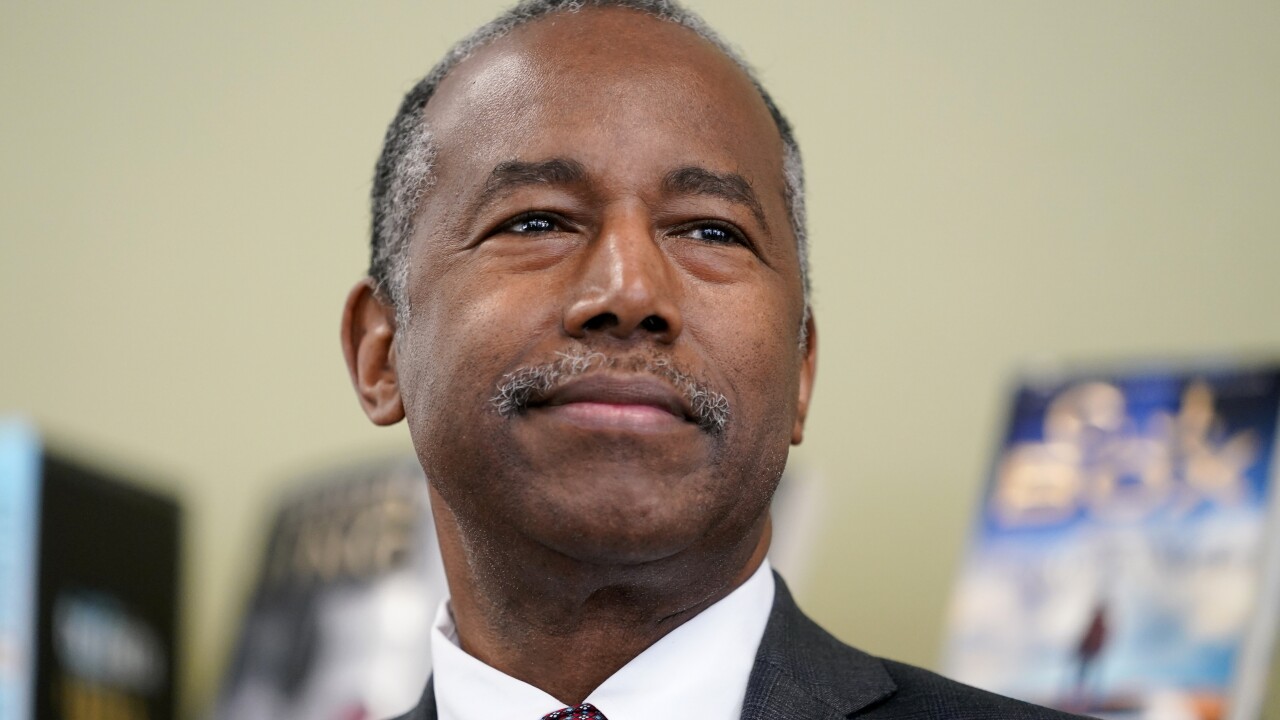 HUD Secretary Ben Carson said on Friday that he was “desperately ill” during his recent bout with the coronavirus.

Carson said that he took an experimental treatment like the one given to President Donald Trump last month. Carson said he was cleared to take the treatment by Trump, which Carson said “saved his life.”

“I have several co-morbidities and after a brief period when I only experienced minor discomfort, the symptoms accelerated and I became desperately ill,” Carson said. “President Trump was following my condition and cleared me for the monoclonal antibody therapy that he had previously received, which I am convinced saved my life.”

There are several monoclonal antibody treatments that are in the experimental phase of testing and have not been given an emergency use authorization by the FDA. It’s unclear which exact drug Carson was given.

Carson was among a large number of White House staffers and contacts of Trump who have become ill with the coronavirus in the last seven weeks. In addition to Carson and Trump, former New Jersey Gov. Chris Christie was among those in contact with Trump to be hospitalized with the coronavirus.

“I am hopeful that we can stop playing politics with medicine and instead combine our efforts and goodwill for the good of all people,” Carson said. “While I am blessed to have the best medical care in the world (and I am convinced it saved my life), we must prioritize getting comparable treatments and care to everyone as soon as possible.”