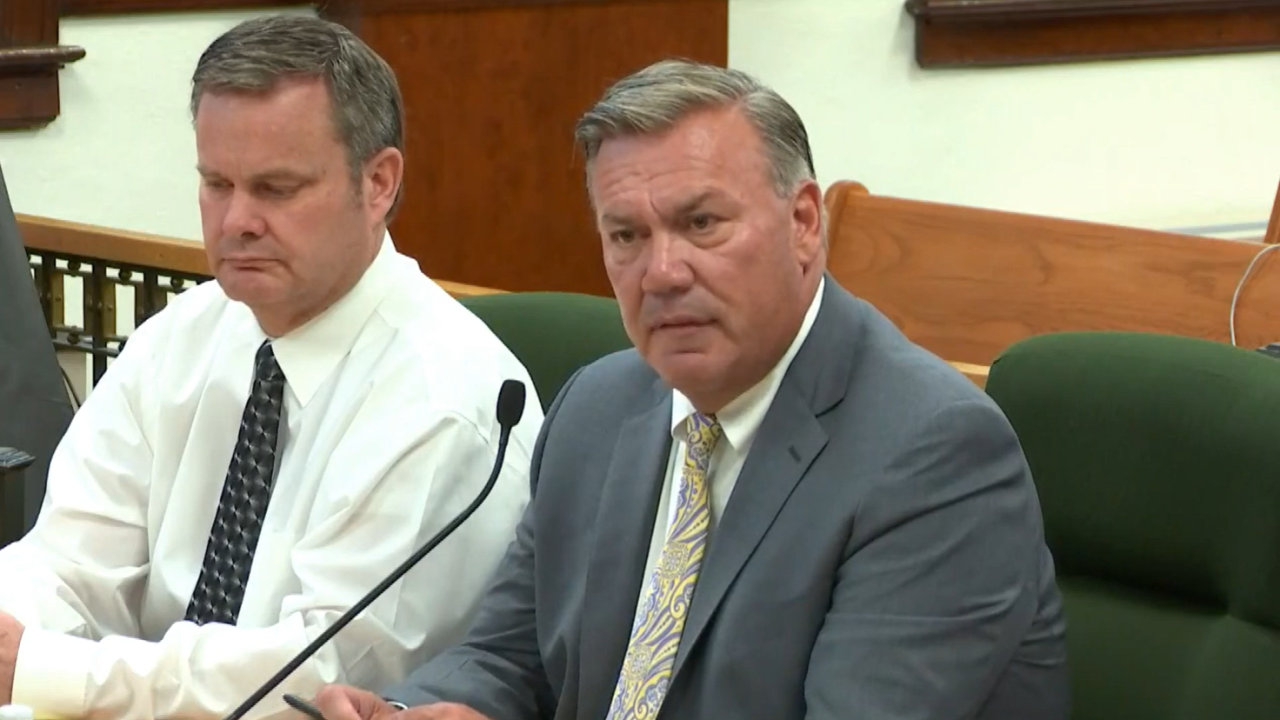 REXBURG, Idaho — Judge Faren Eddins says there is probable or sufficient cause that Chad Daybell committed the crimes he is accused of. Daybell is currently charged with two felony counts of Destruction, Alteration or Concealment of Evidence, and two felony counts of Conspiracy Destruction, Alteration, or Concealment of Evidence.

The decision was made after a 10-minute recess. Daybell was emotionless as Judge Eddins announced his decision.

Prosecutors played a recording of a jailhouse phone call between Lori Vallow and Daybell. The recording was made on the day authorities were searching for the bodies of Tylee Ryan and Joshua "JJ" Vallow. Soon after, the FBI and other law enforcement testified they found the bodies of the children in shallow graves on Daybell's property.

There was no indication that either Lori or Chad was aware of the discovery, and they said nothing on the phone call about what they knew.

Daybell's case now heads to District Court, where he will go before Judge Steven Boyce on August 21 for an arraignment. The defense has 60 days to file for a change of venue. No one has been charged in the deaths of the children.

Lori is scheduled for a preliminary hearing with Judge Eddins next week on August 10 and 11. The hearing will start at 9 a.m.

This article was written by Katie Kloppenburg for KIVI.