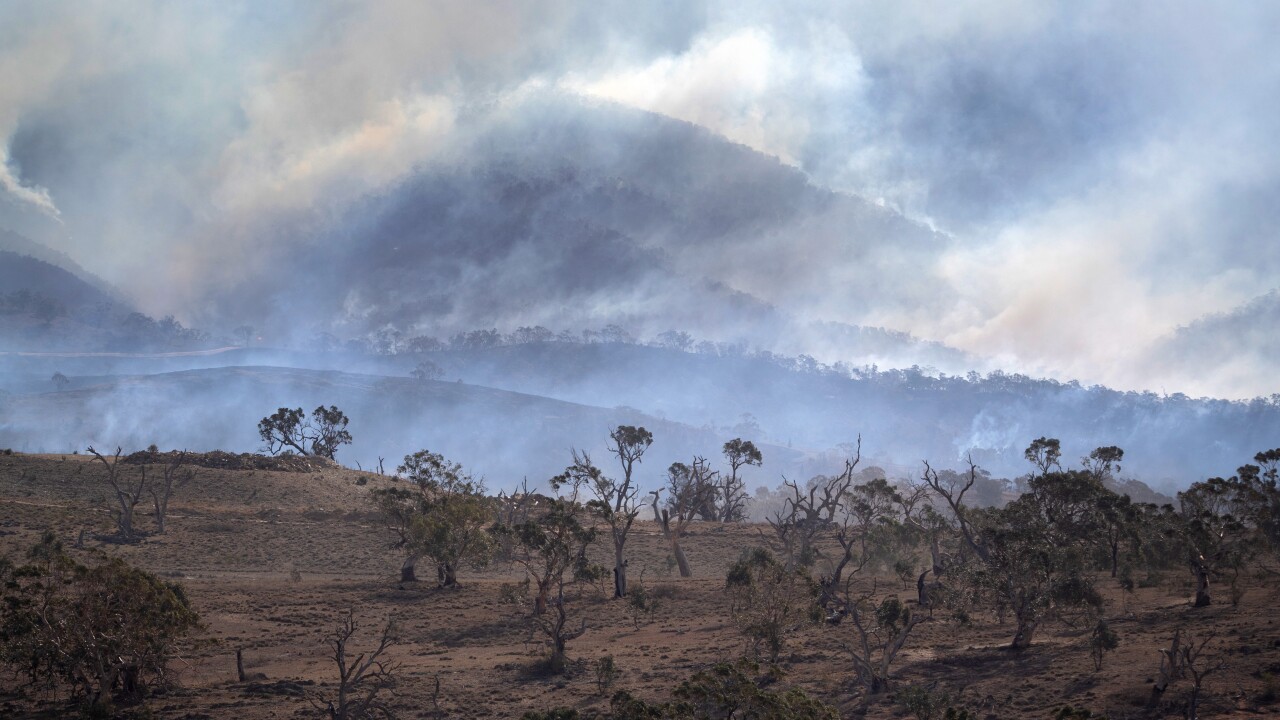 SYDNEY, Australia — After months of devastating bushfires in Australia, it seems things have taken a turn for the better.

The New South Wales Rural Fire Service announced Thursday that for the first time this season, all bush and grass fires have been contained in the state, where Sydney is located.

“After what’s been a truly devastating fire season for both firefighters and residents who suffered through so much this season, all fires are now contained in New South Wales, which is great news,” said Rob Rogers, the fire service’s deputy commissioner.

Rogers clarified that not all fires are out, but this is still a good sign.

“There’s still some fire activity in the far south of the state, but all fires are contained, so we can really focus on helping people rebuild,” said Rogers.

The BBC reports that this season’s fires are responsible for at least 33 human deaths and the destruction of thousands of homes. As for wildlife, researchers at the University of Sydney estimated in January that “the true loss of animal life is likely to be much higher than 480 million.”

The containment of the fires is thanks in large part to heavy rain that has fallen in the country as Tropical Cyclone Uesi moves along the New South Wales coast.

The persistent showers have led to a different problem for Australians – flash flooding, which has led several towns to evacuate residents and close schools. In Sydney, the city saw its highest sustained run of rainfall in 30 years and some dams are at capacity, CNN reports.