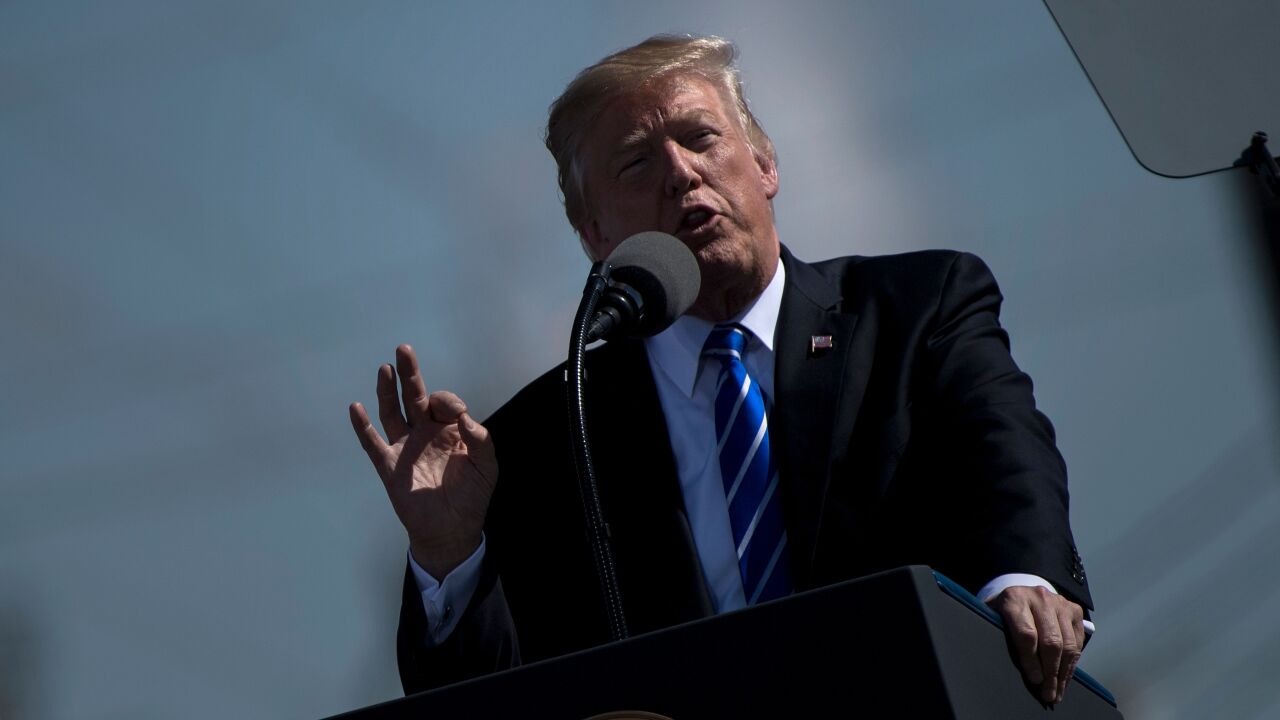 BY ZEKE MILLER, COLLEEN LONG and DAVID EGGERT — President Donald Trump is trying to leverage the power of the Oval Office in an extraordinary attempt to block President-elect Joe Biden’s victory.

But his pleas Friday to Michigan lawmakers to overturn the will of their constituents appear to have left them unswayed.

Trump summoned a delegation of the battleground state’s Republican leadership in an apparent extension of his efforts to persuade judges and election officials in the state to set aside Biden’s 154,000-vote margin of victory and grant Trump the state’s electors.

The White House meeting came amid mounting criticism that Trump’s futile efforts to subvert the results of the 2020 election could do long-lasting damage to democratic traditions.