Trump promises to replace Ginsburg with a woman - and soon 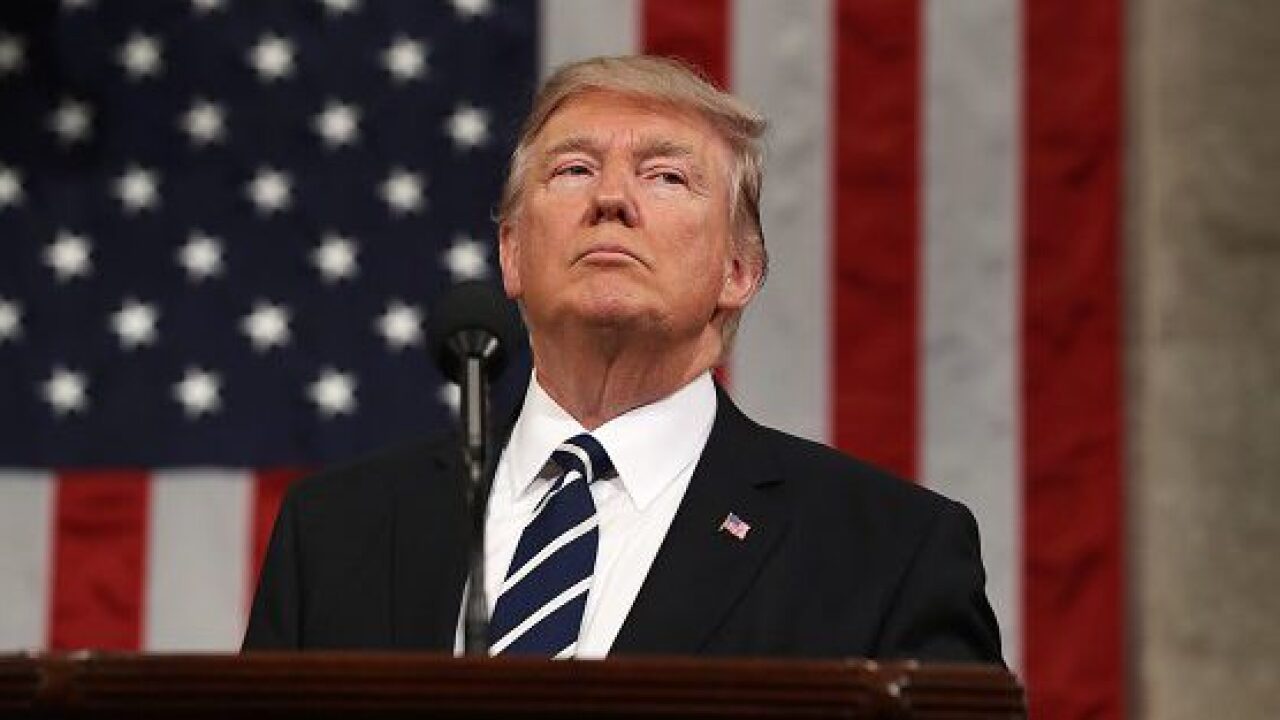 WASHINGTON — Supporters of President Donald Trump chanted “Fill that seat!” during his first rally since the nation learned of the death of Supreme Court Justice Ruth Bader Ginsburg.

Appearing Saturday night in Fayetteville, North Carolina, Trump promised to fill that seat with a woman and to nominate her in the coming week.

Democrats are bitterly criticizing the effort to replace Ginsburg just weeks before the election when Republican senators refused to consider President Barack Obama's nominee after the death of Antonin Scalia in early 2016.

At least one Republican senator, Maine's Susan Collins, says she believe the winner of the upcoming election should choose Ginsburg's replacement.