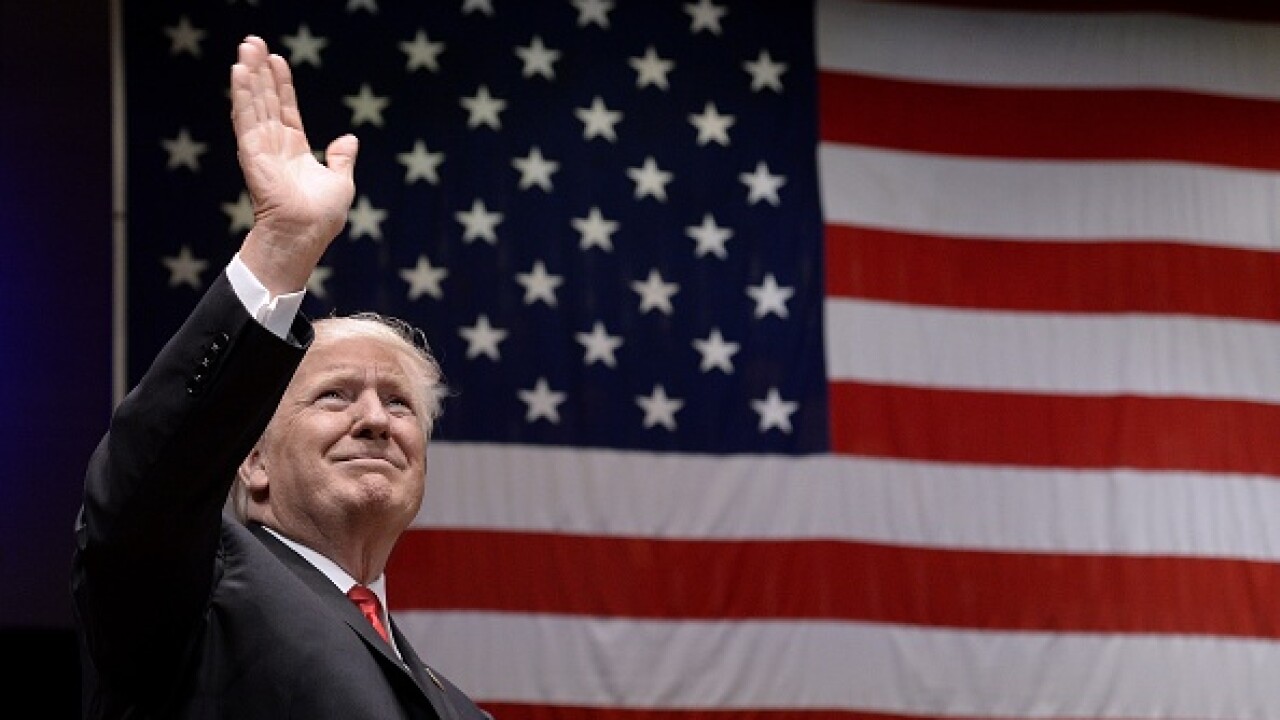 WASHINGTON — President Donald Trump says he's agreed to a "Phase One" deal with China that includes "many structural changes and massive purchases of Agricultural Product, Energy, and Manufactured Goods, plus much more."

On Twitter, Trump said some tariffs on Chinese goods would remain at 25% and said other tariffs would be reduced. He said a new round of tariffs set to take effect on Sunday would be canceled.

And he said negotiations over the next round of tariffs would begin immediately, and not after the 2020 election.

"This is an amazing deal for all. Thank you!" Trump wrote.

He wrote his message as Chinese officials were briefing reporters on the deal in Beijing. They did not specify the scale of Chinese purchases of American farm products, but said it would include wheat and corn.