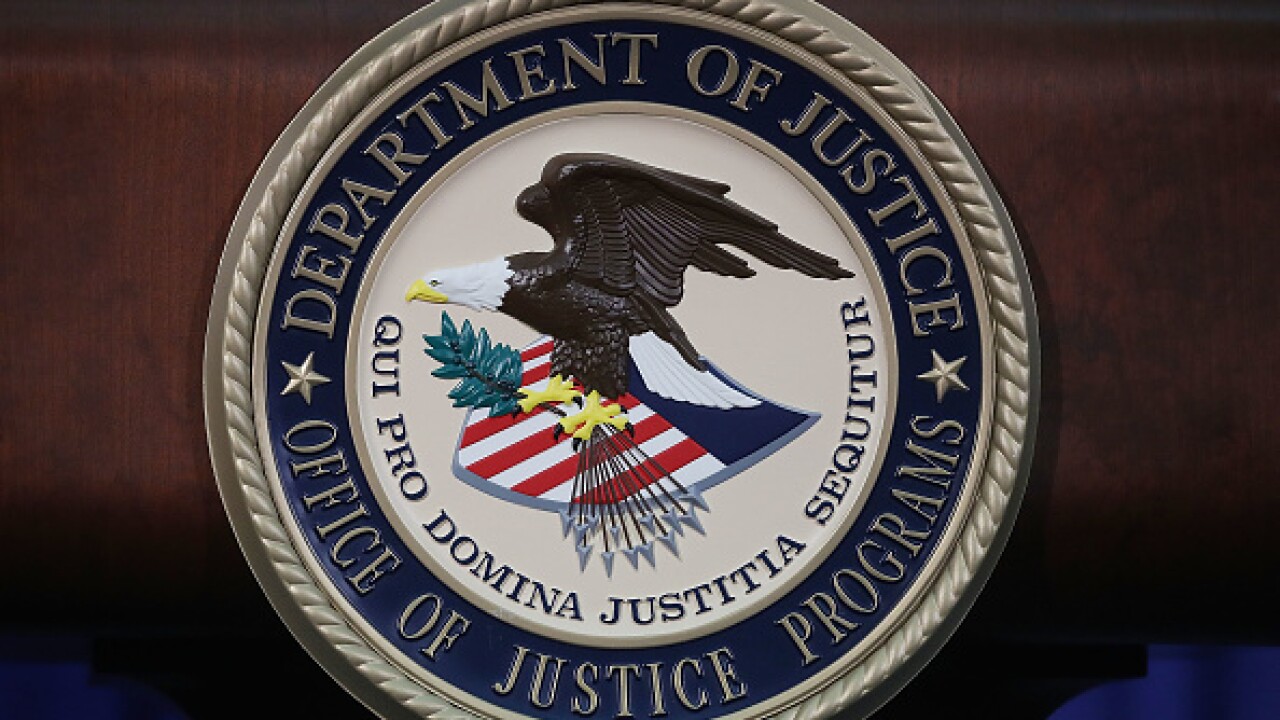 WASHINGTON — The Justice Department has filed an emergency motion with an appeals court seeking to immediately overturn a lower court’s ruling that has halted the first federal execution in nearly two decades.

The motion was filed Saturday with the 7th U.S. Circuit Court of Appeals.

The inmate, Daniel Lee, had been scheduled to die by lethal injection on Monday at a federal prison in Indiana.

He was convicted in Arkansas of the 1996 killings of gun dealer William Mueller, his wife and her 8-year-old daughter.

A federal judge put the execution on hold because of concerns from the family of the victims about the coronavirus pandemic.