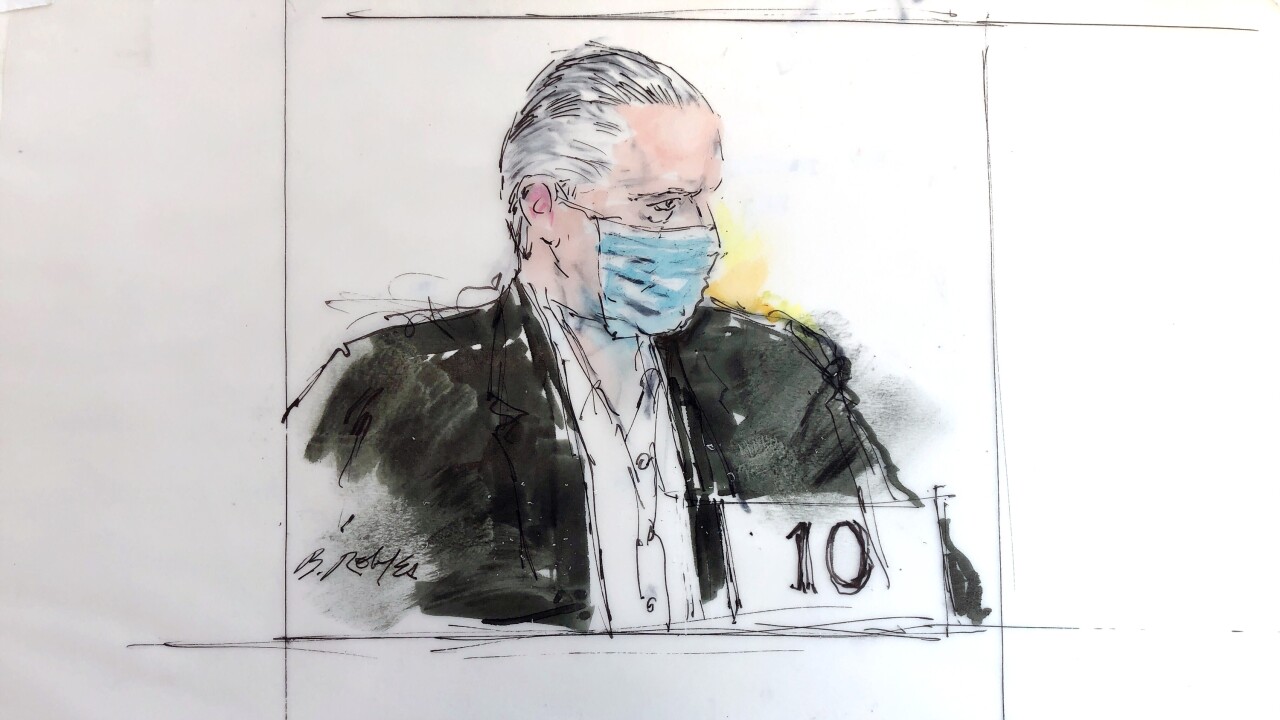 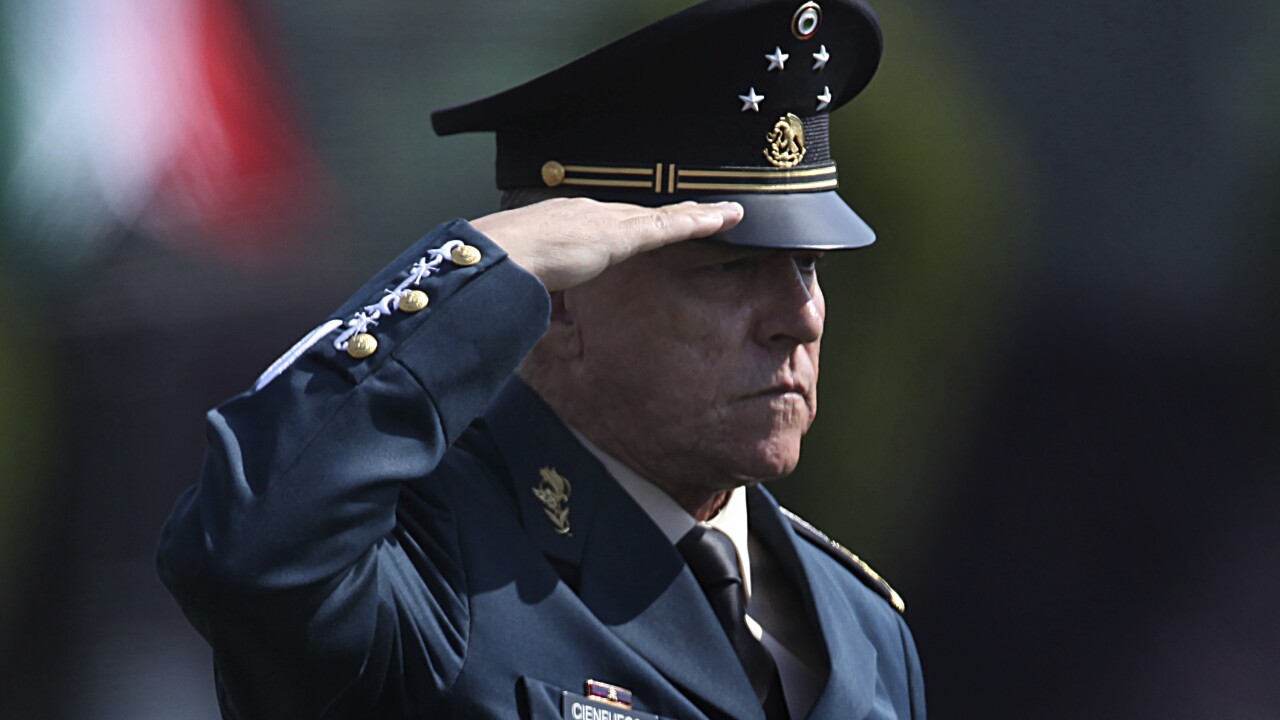 LOS ANGELES — U.S. authorities allege that Mexico’s former defense secretary helped a cartel smuggle thousands of kilograms of cocaine, heroin and other drugs into the United States in exchange for bribes.

The post positioned Cienfuegos as a critical figure in efforts by Mexico and its allies to combat drug trafficking.

Cienfuegos made an initial court appearance Friday in Los Angeles, where a judge ordered him held without bail.