After months in space, astronauts returning to changed world 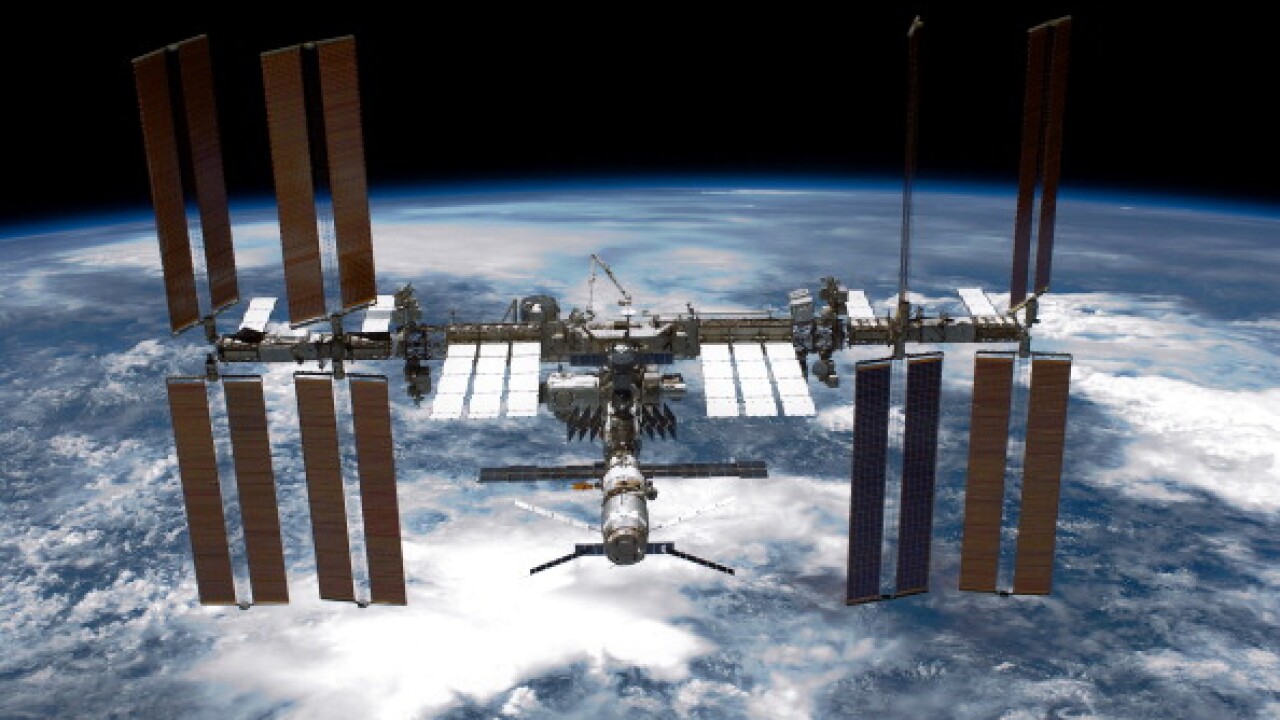 IN SPACE – MAY 29: In this handout provided by National Aeronautics and Space Administration (NASA), back dropped by planet Earth the International Space Station (ISS) is seen from NASA space shuttle Endeavour. (Photo by NASA via Getty Images)

BY MARCIA DUNN, CAPE CANAVERAL — Two NASA astronauts said they expect it will be tough returning to such a drastically changed world next week, after more than half a year at the International Space Station.

Andrew Morgan and Jessica Meir said Friday that they've tried to keep atop the pandemic news.

But Morgan says it's hard to comprehend what's really going on and what to expect when his nine-month mission ends next Friday.

As an emergency physician, Morgan says he feels a little guilty coming back midway through the medical crisis.

Meir, meanwhile, says it will be difficult not being able to hug her family and friends, after seven months in space.