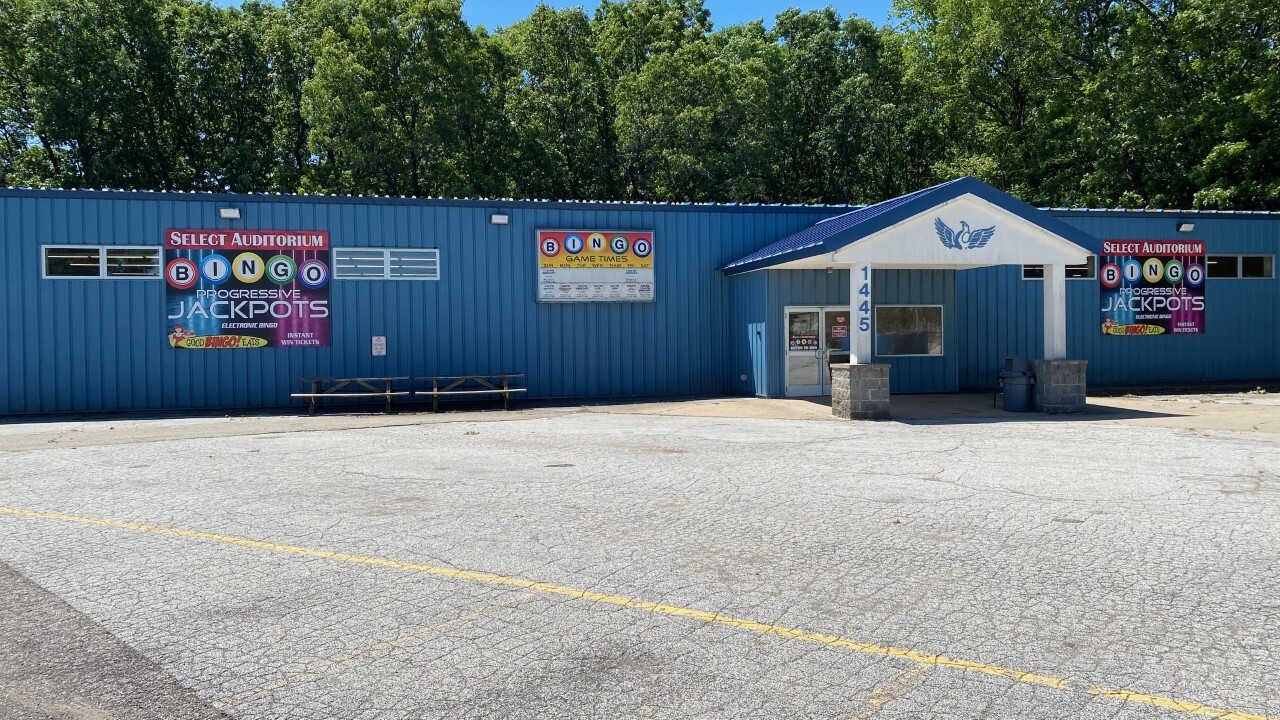 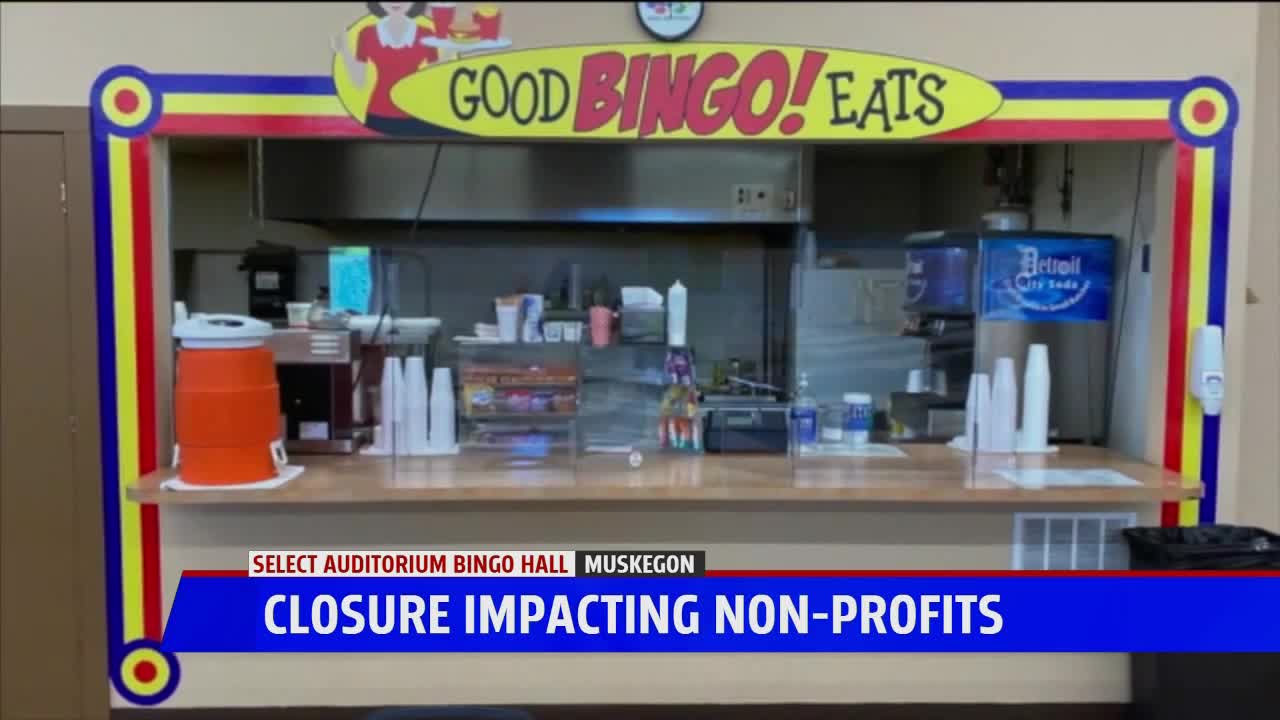 MUSKEGON, Mich. — A Muskegon bingo hall is asking Governor Whitmer to allow them to reopen.

Under Michigan’s current executive order, bingo halls, movie theaters, and other indoor recreation in most parts of Michigan are closed due to the coronavirus.

The bingo hall shut down in March.

Clark explains the closure is not only impacting their business but their nonprofit partners.

Each night the hall runs games that benefit nine local organizations, so it’s less money to help their missions.

A spokeswoman for four of the nonprofits says they’ve lost up to $1,500 per day, or around $5,000 each week, since the shutdown started.

“It’s upsetting because this is their fundraising,” said Clark. “They have their one night, or their one slot per week, and they depend on that. For three months now, they’ve gotten zero. They can’t do anything.”

Clark says with an 8,000 sq. ft. building, there is plenty of room to socially distance. They’ve already marked six-feet spaces on the building’s walls and floor.

“At the salon, they’re right over top of you,” Clark said. “They’re cutting your hair, doing your eyebrows, whatever they’re doing. At the restaurants, we can social distance better than they can at restaurants.”

Indoor entertainment is allowed once Michigan moves into phase give of its “MI Safe Start Plan,” which Whitmer said earlier this month could happen around the Fourth of July.

However, for Clark and the nonprofits she works with, it’s still too far away.

“We miss our business, we miss our friends, and our nonprofit groups are suffering,” said Clark. “Everybody is suffering. We just want to reopen and we’re going to do it safely.”