Many stores offering big Black Friday sales early! Here are some of the biggies 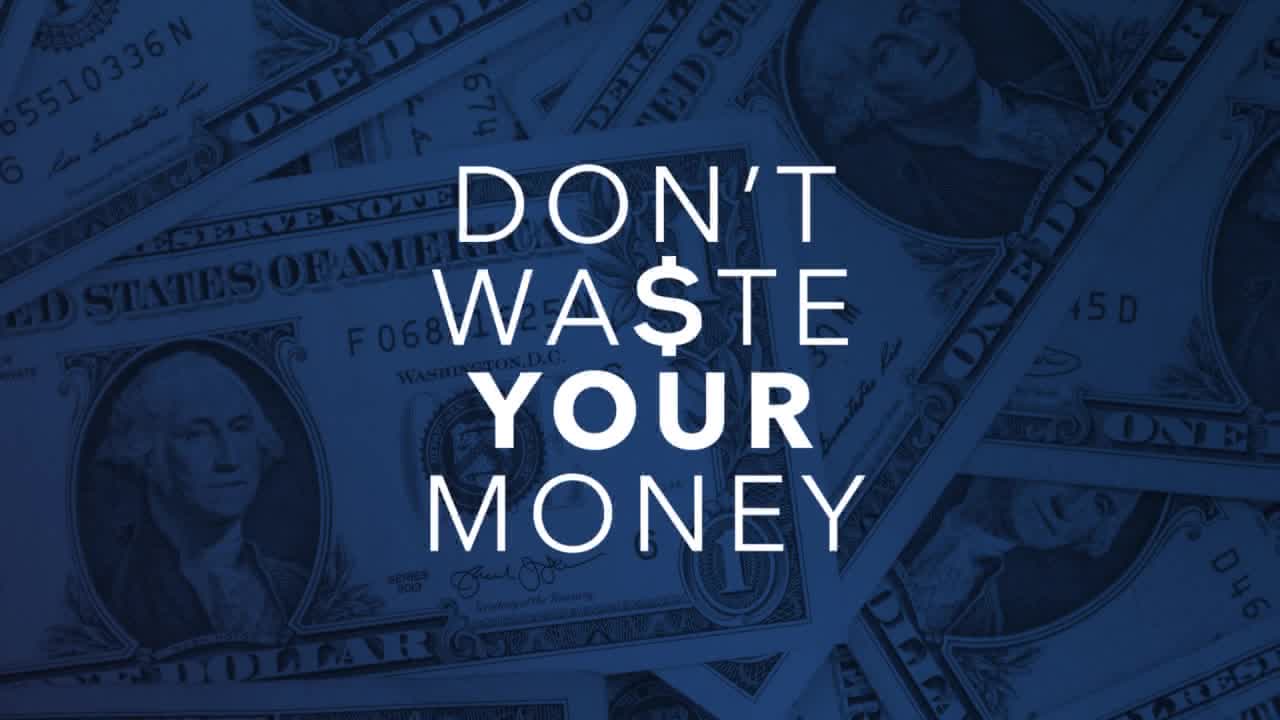 With COVID-19, there are some early Black Friday deals that you can take advantage of.

Many retailers are already breaking with the Black Friday tradition during this pandemic – offering big sales early and in some cases often! So plan ahead so you don’t waste your money.

The day after Thanksgiving is traditionally one of the busiest shopping days of the year. Cyber Monday is right up there, too.

But a lot of stores are taking their deals ‘out of the oven early’ and offering a smorgasbord of bargains – due in part to the coronavirus pandemic’s impact on the economy and shopping patterns.

“I will be shopping online safe and sound inside my home,” said Natasha Readous of Detroit.

Some people have already finished shopping for gifts.

“There was a sale on. Good price. And so I went ahead, and I purchased them,” Michelle Luft of Roseville.

But Amazon’s “Holiday Deals” page is brimming with bargains.

Click on “Upcoming Deals” – and you’ll see when they’ll open or be offered as an Amazon “Prime Early Access Deal.”

And shoppers are taking notice!

“Before the Black Friday and during Black Friday there’s going to be plenty of sales! That’s why I’m going shopping!” laughed J.T. Truitt of Detroit.

Dalia Zwas who we caught up with in Southfield is planning to shop online. “I’ll probably just go on Amazon and look stuff up.”

Die-hard in-person shoppers will be busy as well.

“I like to pick and see what I’m getting,” Kenneth Hathorne of Southfield said.

But note – unlike last year – Walmart – along with most other major retailers -- will remain closed on Thanksgiving Day.

Walmart will open at 5 a-m on Black Friday.

However, most of Walmart’s “Black Friday Deals for Days” sales are rolling out before Thanksgiving -- online first.

The next online and in-store deals will be on Saturdays -- November 7 and 14.

The next two exclusive online-only deals will be on Wednesdays.. November 11 and 25.

Kohls.com is featuring promo codes at the bottom of its homepage – just click on the plus sign to get the details including when the offers end.

Basically, if you want your fill of pre-Turkey Day deals, check out your favorite store’s website now to see what they’re serving up.

On Walmart’s Deal Pages, some items are already showing “out of stock” – just underscoring how this year the early birds are already bagging bargains.

Which makes sense because most of the viewers we talked with say they hope to be done with all their shopping by the end of November.