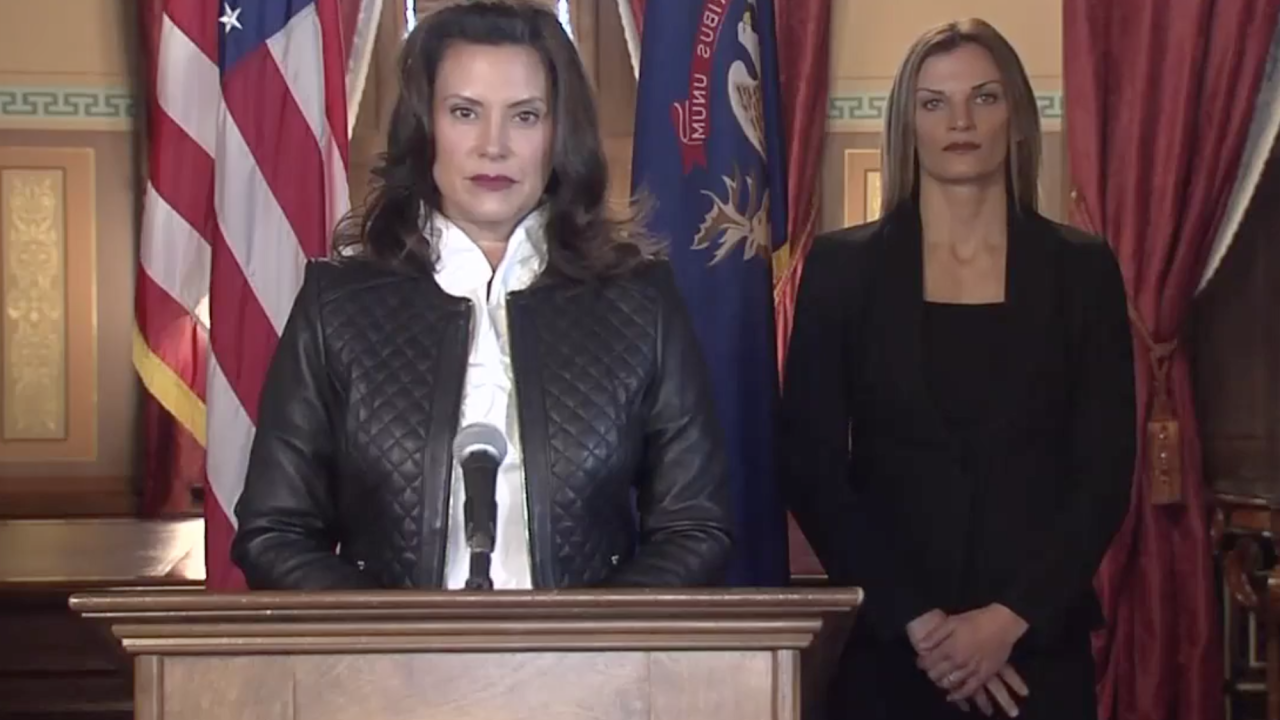 WASHINGTON AND LANSING, Mich. (WXYZ) — Shortly after Gov. Gretchen Whitmer addressed the public regarding an elaborate kidnapping plot thwarted by FBI and several other law enforcement agencies Wednesday night, the White House released a statement on behalf of President Trump, who was directly mentioned in Whitmer's press conference.

“President Trump has continually condemned white supremacists and all forms of hate," wrote White House Press Secretary Kayleigh McEnany in a statement. "Governor Whitmer is sowing division by making these outlandish allegations. America stands united against hate and in support of our federal law enforcement who stopped this plot.”

Whitmer directly criticized President Donald Trump for "stoking distrust" and "giving comfort to those who spread fear and division."

"This should be a moment for national unity where we all pull together as Americans to meet this challenge head-on," she said.

She said Trump refused to condemn white supremacists and hate groups, comparing them to the militia groups involved in the kidnapping plot.

"When our leaders speak, their words matter," Whitmer said. "They carry weight."

So far 13 have been charged in connection to the kidnapping plot.