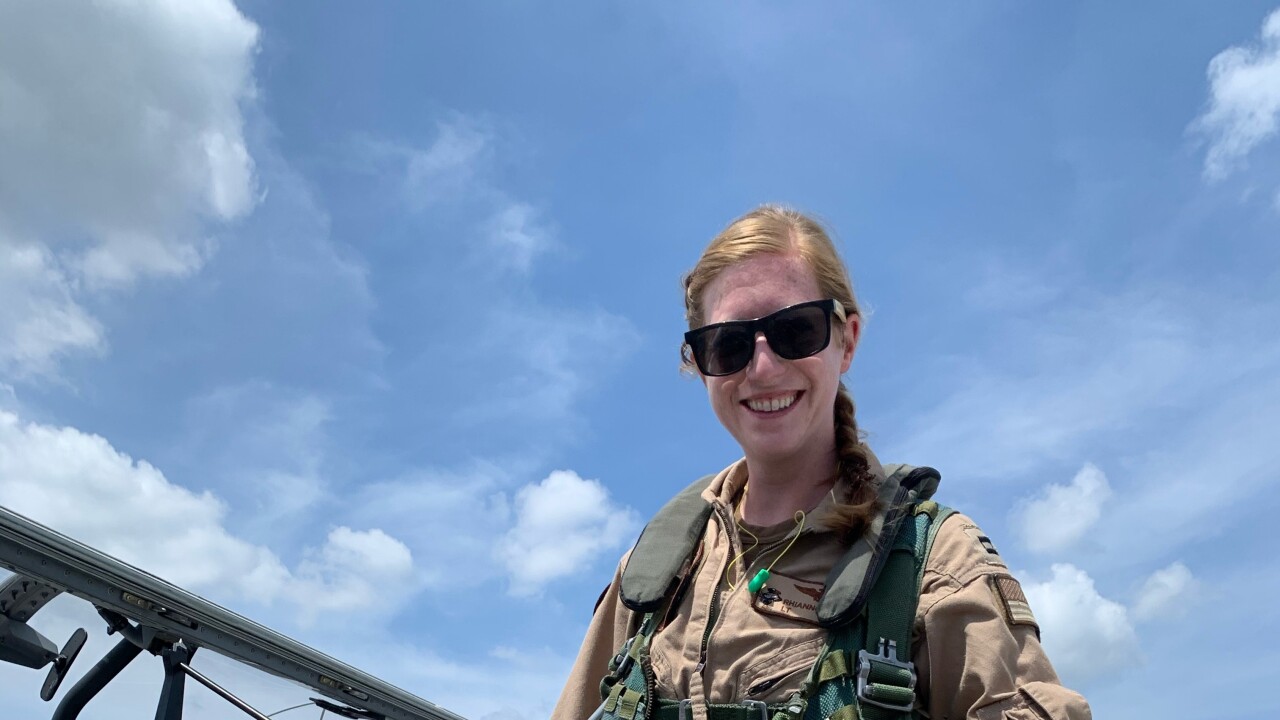 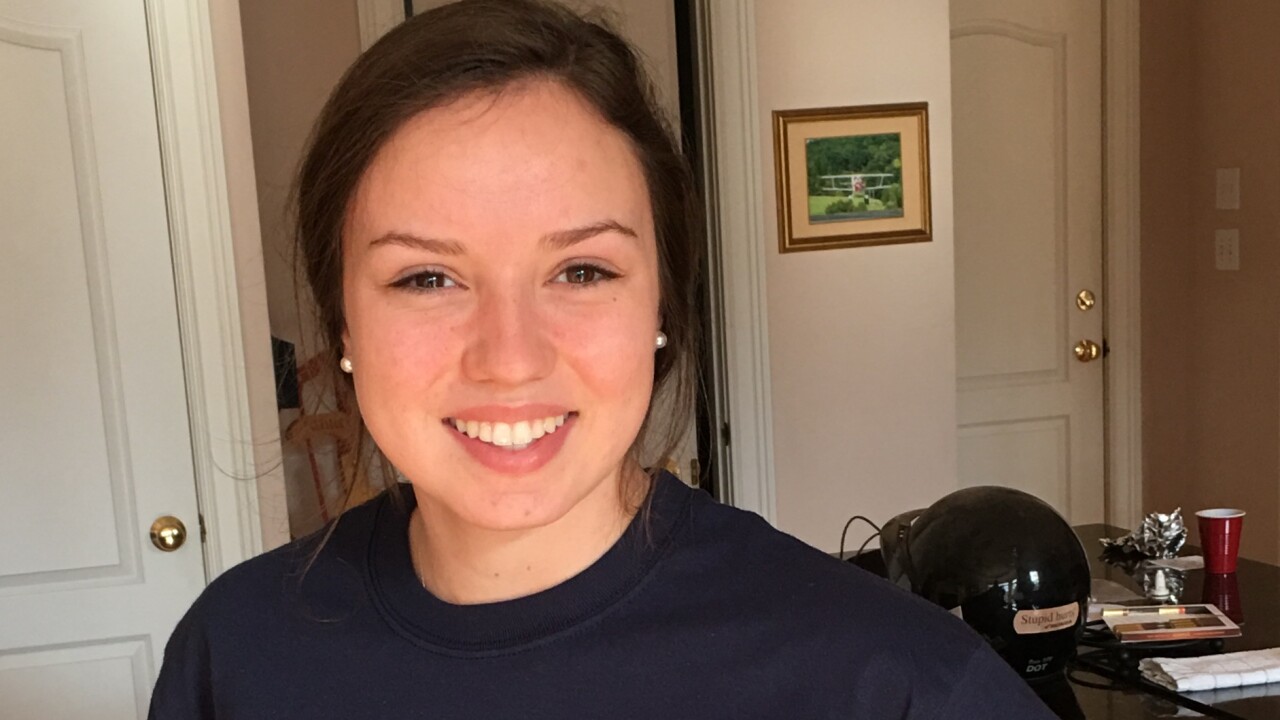 FOLEY, Ala. — An instructor pilot from Michigan has been identified as a victim in a U.S. Navy plane crash that happened in Alabama on Friday.

According to a press release from the Navy, Lt. Rhiannon Ross, 30, of Wixom, was killed in the crash just outside of Mobile. U.S. Coast Guard Ensign Morgan Garrett, 24, from North Carolina also died.

According to officials, the pair took off from Naval Air Station Whiting Field in Florida on a routine training flight when the U.S. Navy T-6B Texan II went down in a residential area. The impact caused a house to catch on fire, though nobody inside was hurt.

Officials say no civilians were hurt in the crash, the cause of which remains under investigation.

When reflecting on the two women, the Navy said, "their spirit, friendship, and devotion to their country will not be forgotten."