Michigan gets a 2nd International Dark Sky Park; here's where it is 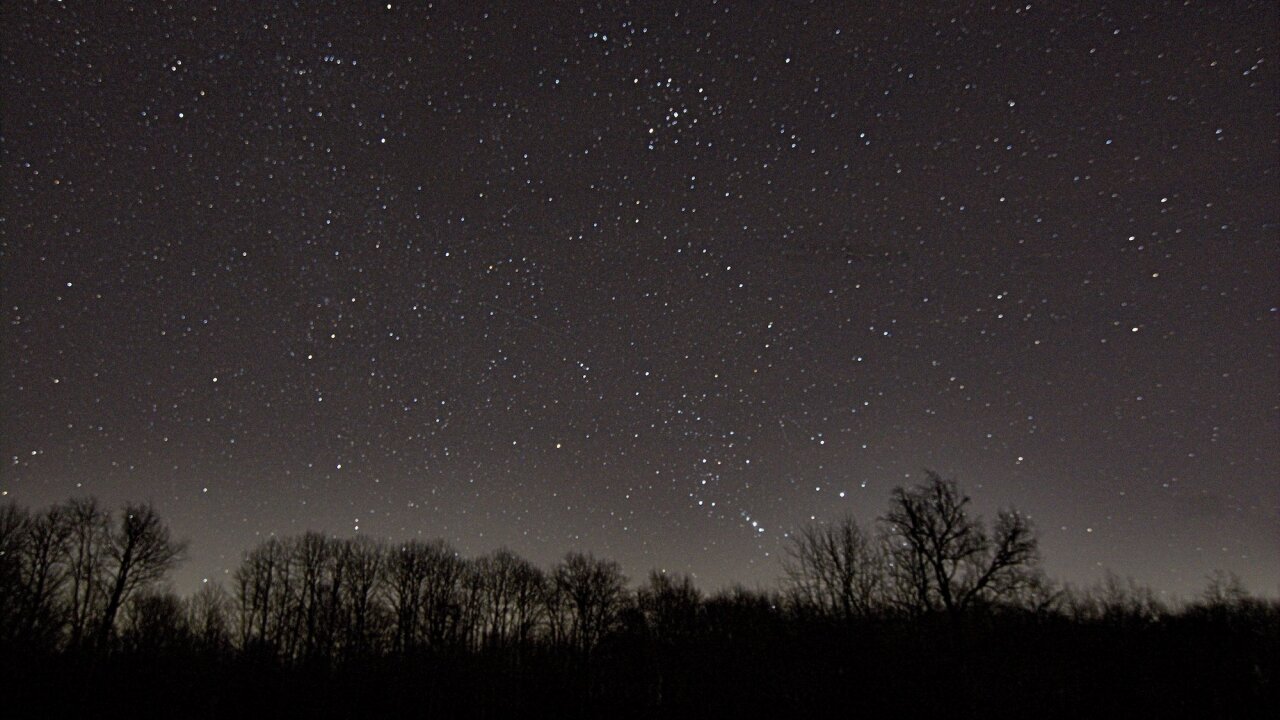 According to the International Dark Sky Association, the park in Cass County is just one of two in the state of Michigan and came after more than 2 1/2 years of work.

Wyman worked with Robert Parrish, a Dark Sky Association advocate, to get the Lawless County Park the dark sky designation.

To become certified, they had to change all of the park's outdoor lighting to fully-shielded LED 3,000K or less color temperature lights, and then they had to catalog acceptable quantitative light readings to show the park meets the standard.

The park now is committed to being open a certain number of nights for star viewing, plus have special programming nights.

There will be an official grand celebration of the designation during the annual Star Party held April 24-26.

The other park is Headlands International Dark Sky Park in Northern Michigan, located at the northern tip of the Lower Peninsula near Mackinaw City.

Here's the location of the park in southwest Michigan.