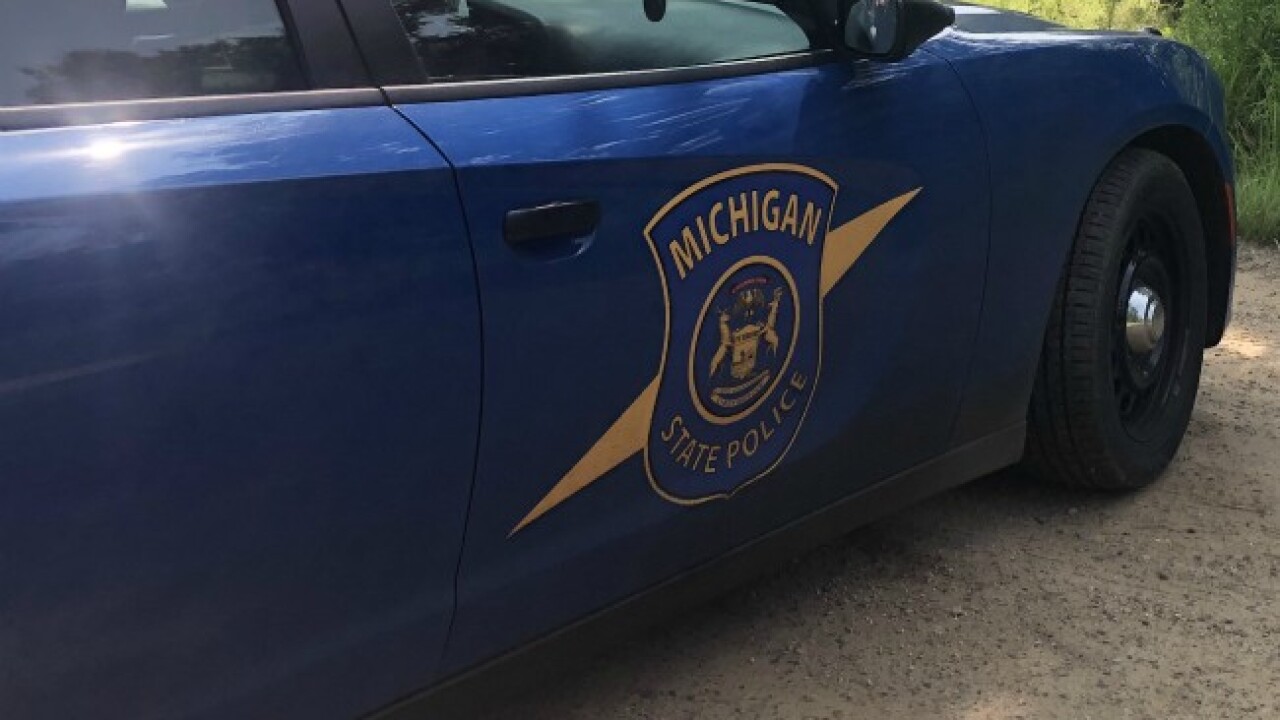 It happened about 12:45 p.m. on US12 near Carls Road in Fawn River Township, a news release said.

A 2003 Jeep Liberty being driven by a 43-year-old man from Sturgis was going westbound on US12 when a 2001 Ford F150 crossed the centerline and hit the Jeep head-on.

The Ford was being driven by a 39-year-old man also from Sturgis.

The 43-year-old man was pronounced dead at the scene.

A 42-year-old woman who was a passenger in the Jeep was taken to Sturgis Hospital for survivable injuries, as was the driver of the Ford.

It’s unclear if alcohol was a factor in the crash.