Fatal fire in Coldwater under investigation 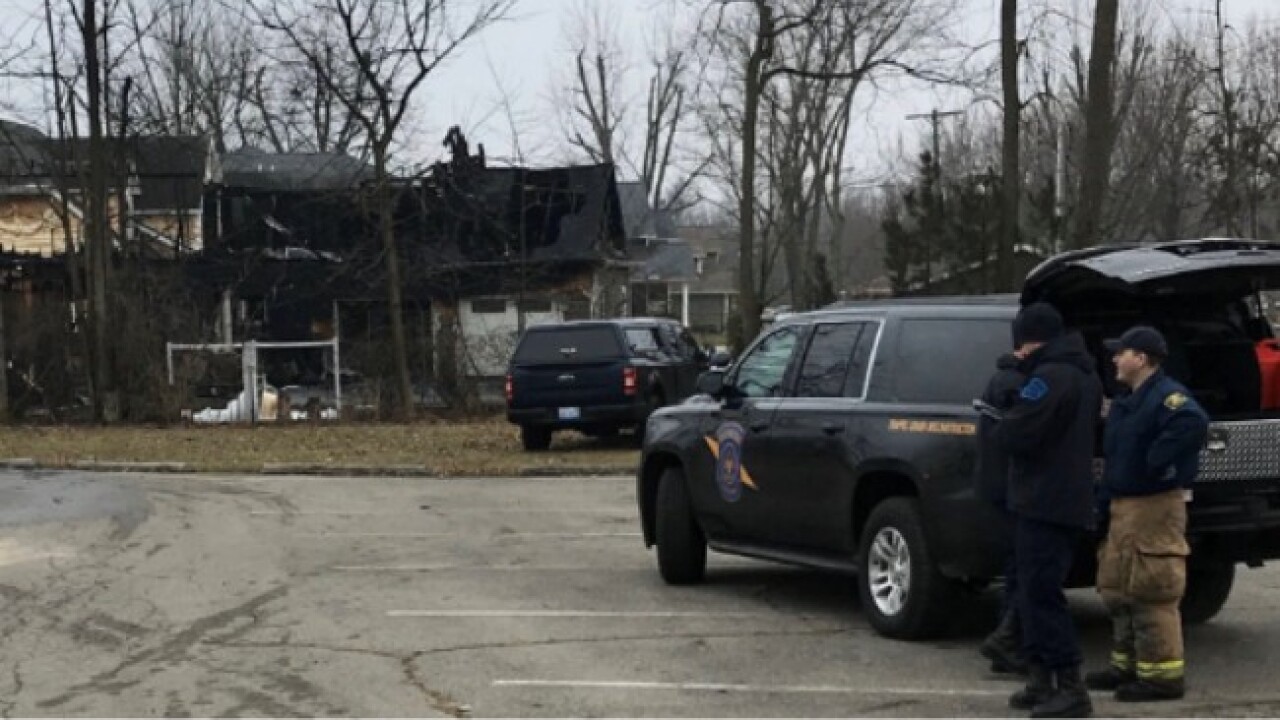 Copyright 2020 Scripps Media, Inc. All rights reserved. This material may not be published, broadcast, rewritten, or redistributed.
The scene of a fatal fire on Jan. 14, 2020 in Coldwater, Mich.

COLDWATER, Mich. — A woman was killed Tuesday in a fire at a home in Branch County.

The fire happened at a home on West Shore Drive in Coldwater.

Investigators say the building was fully engulfed in flames when they arrived, which made it impossible to go inside.

Michigan State Police say a woman in her 70s was killed in the fire. She is believed to be the homeowner.

What caused the fire is still under investigation, but officials said there is nothing suspicious at this point.