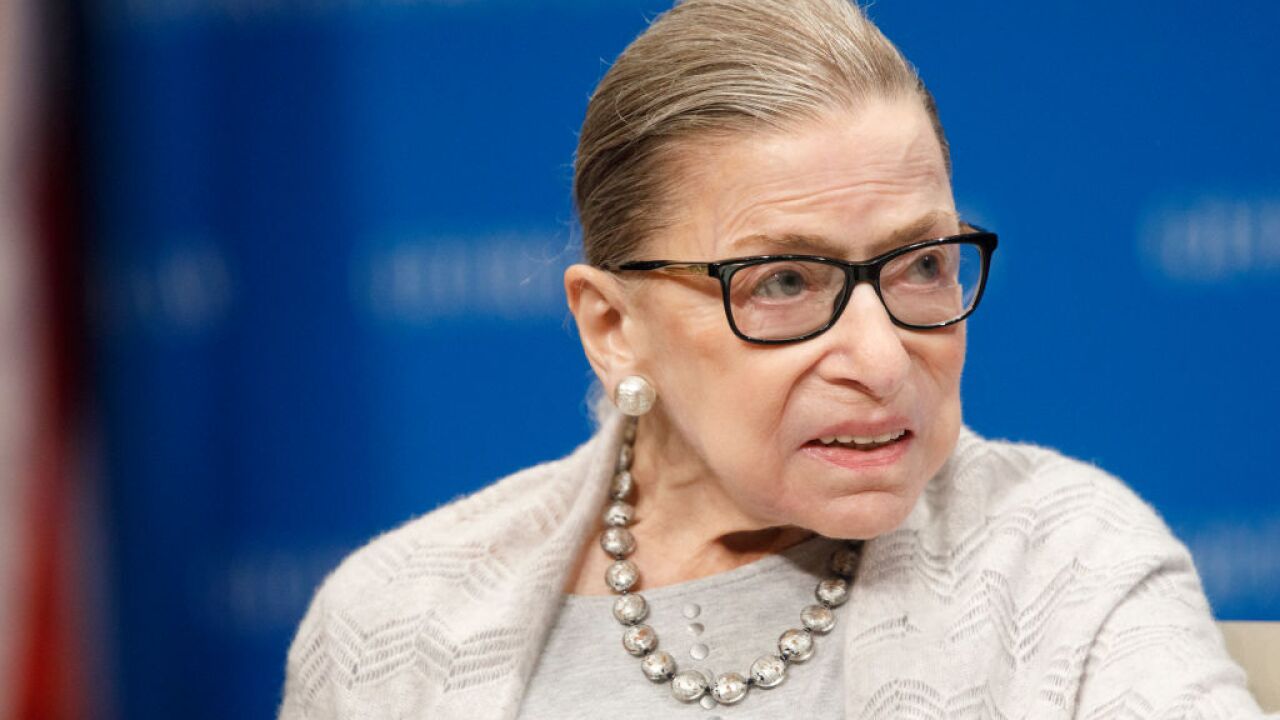 LANSING, Mich. — Gov. Gretchen Whitmer ordered U.S. and Michigan flags on all public buildings and grounds in the state to be lowered to half-staff immediately Friday to honor the life and service of Supreme Court Justice Ruth Bader Ginsburg.

Flags should remain lowered until interment, according to a news release.

“I am truly heartbroken at the news of Justice Ginsburg’s passing,” Whitmer said. “Her intellect, her razor sharp wit and her lifetime of service to our nation made her an inspiration to millions of Americans.”

Ginsburg pioneered women’s rights before and during her time on the Supreme Court.

“I know there are a lot of women who are feeling worried right now about what this means for the future of our country,” Whitmer said. “One thing I learned watching Justice Ginsburg’s fearless battles with cancer and injustice is that you never give up, and you never stop fighting for the values we hold dear as Americans.”

Whitmer went on to say that voting in November is the best way to honor Ginsburg’s memory.

“Let us turn our grief into action, let us choose hope over fear and let us find the strength to build a stronger America for everyone,” Whitmer said.